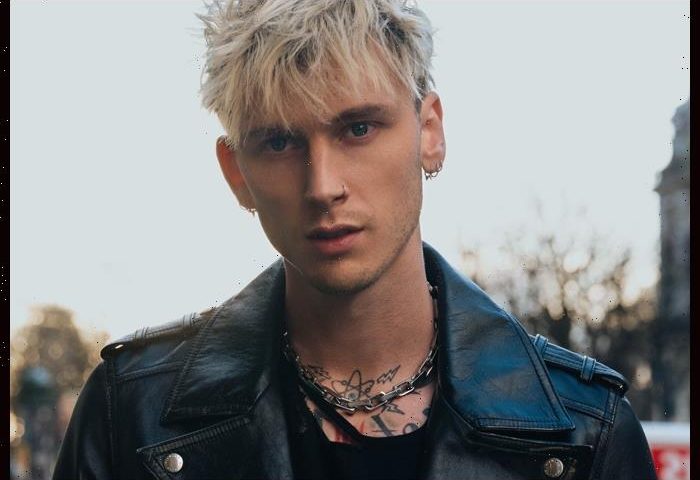 Machine Gun Kelly has dropped “Papercuts,” a track from his upcoming album, Born With Horns. The track was accompanied by a video.

The video, which was directed Cole Bennett, begins with a black-and-white footage that shows a bald MGK riding a motorcycle with big horns down Sunset Boulevard.

“Bleach my hair, mess it up/Take my life, dress it up,” MGK sings. “Signed a deal, I got paper cuts/They wanted them, but they got us.”

Born With Horns, MGK’s sixth studio album, is the follow-up to 2020’s Tickets to My Downfall. The album is being produced by Blink-182 drummer Travis Barker. No release date for Born With Horns has been announced yet.

Tickets to My Downfall, which saw MGK switch from his typical Alt Hip-Hop sound to a more Pop-Punk influenced style, had earned the singer his first No. 1 album and won him the award for Best Rock Album at the 2021 Billboard Music Awards.