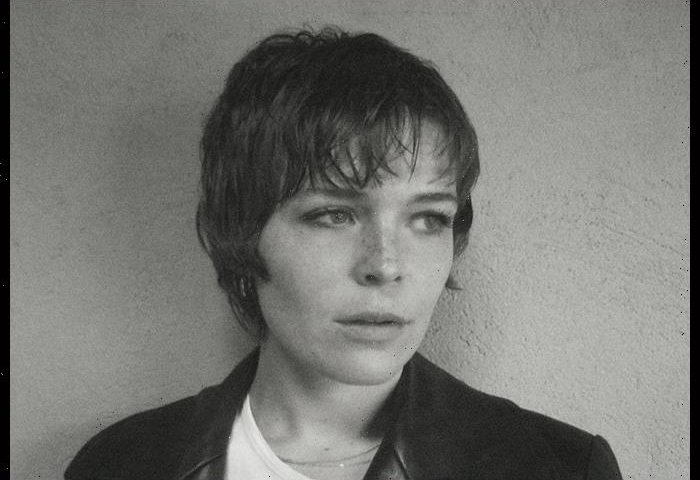 Following her tour across England, Ireland, and Scotland this fall, Rogers is set to perform across the United States in February, with shows in Boston, New York, Chicago, Atlanta, and Los Angeles.

The Feral Joy Tour will kick off on February 11, 2023 at Roadrunner in Boston and is currently scheduled to conclude on March 5 at Bill Graham Civic Auditorium in San Francisco, California.

She will be joined on tour by special guest Del Water Gap, who collaborated with Rogers on the tracks “Want Want” and “Anywhere With You” from Surrender.

Rogers is touring in support of her second album, Surrender, which dropped in July, a follow-up to 2019’s Heard It in a Past Life.

Tickets for all dates go on sale Friday, October 28 at 10 AM local.