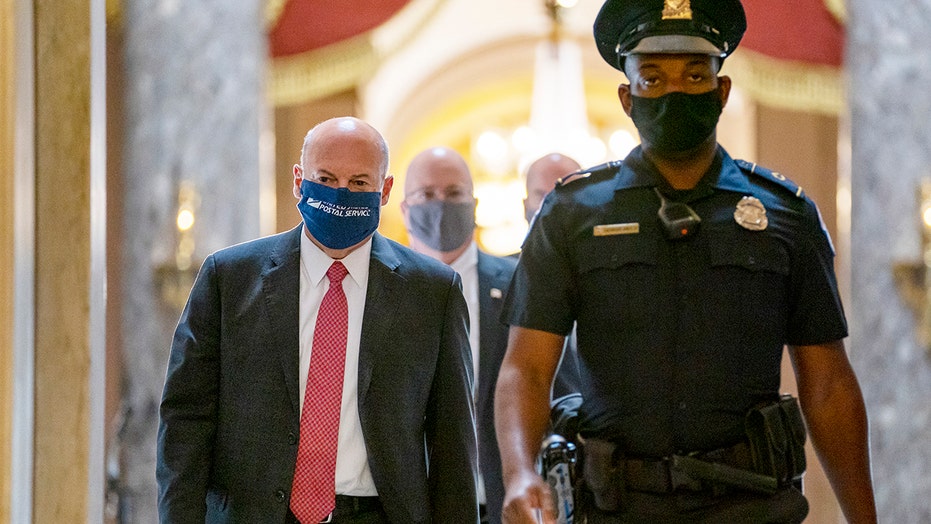 Maher began his closing monologue by claiming it never occurred to him that "f—ing with the mail" would be a way for Trump to "steal the election," but urged his viewers that they need to "fight back."

"Since April, the president has launched a two-front campaign to the Postal Service. First, undermining trust in mail-in voting by calling it corrupt so later he can challenge any results he doesn't like. And then by undermining the Postal Service itself," Maher explained. "He wants it to fail. It has to fail for his scheme to work."

"There's a never-ending well of creativity on the right to keep people from voting. And this is the latest dirty trick, but maybe there is something that we can do to fight back. If Trump is going to reduce mail processors, it is in our power to give them less mail to process," he continued.

The HBO star then unveiled his campaign, "#FreeUpTheMail," urging everyone to not use mailing service beginning in two weeks when early voting begins.

"Other than essentials like receiving paychecks, prescription drugs, and of course the Victoria's Secret catalog, don't use the mail for anything but ballots until the election is over," Maher said. "You know how we pull over for firetrucks? It's time to do the equivalent for mail trucks. Let this be our 'October surprise' for Trump. So that means get all of your Amazon crap now, all the s— you don't really need … Get it all out of your system now and lay off the 'Add to cart' button for a month." 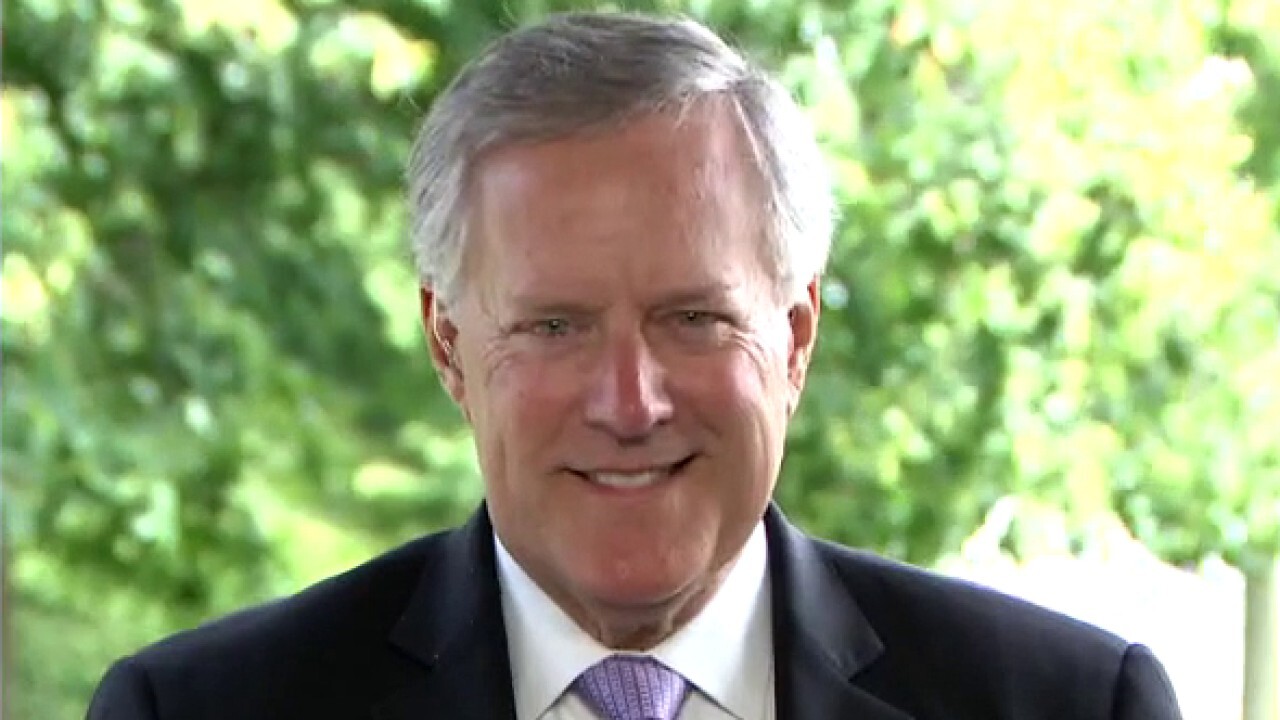 Maher called on people to hold off sending letters, birthday cards, postcards and cancel subscriptions to the "Fruit of the Month Club," and called on those still sending their bills by mail to "join the new century" and pay electronically. He singled out Capital One and pleaded with the credit card company to not send out applications and to businesses like Bed Bath & Beyond to not send out coupons.

"I'm sorry, but we need to give our besieged and intrepid postal workers the time and space they need to deliver nothing but ballots," Maher told viewers. "If the post office wasn't so overwhelmed with the hot garbage that flows through it every day,  we might stand the chance of foiling the fat man's plans. I don't want to lose this election because of the mail. This is something we can do."

During an interview on MSNBC earlier Friday, Maher expressed his growing fear that President Trump will win a second term, saying he feels "less confident" in a Biden win and is "very nervous" following the conclusion of the Republican Convention, telling host Joy Reid that he was feeling the same way as he did four years go, when he feared Hillary Clinton would lose.