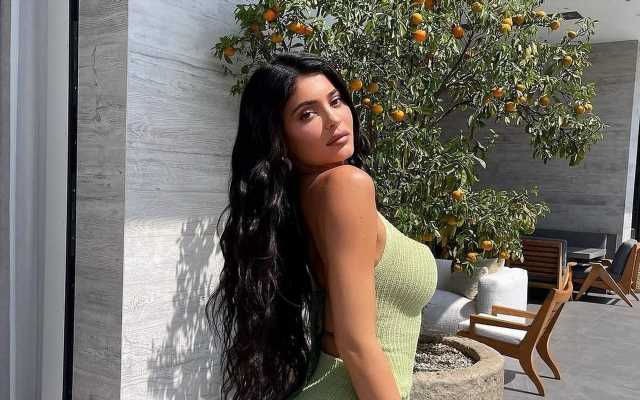 Cops have been called to a house owned by the pregnant ‘Keeping Up with the Kardashians’ star in Los Angeles after a man allegedly trespassed and set off fireworks.

AceShowbiz -Police were called to Kylie Jenner‘s Los Angeles home on Wednesday night (29Sep21), after a man climbed over the outer gate and started setting off fireworks on her property.

According to TMZ.com, cops were first called when a man turned up at the $40 million (£29.5 million) mansion and started buzzing her security, asking for Kylie. While the armed guards told the man to leave, he did at first, but then came back a little while later.

Upon his return, the man – described as around 240lbs and 6ft 4in tall – hopped over the first gate and began to ignite the fireworks.

Police arrived and managed to apprehend the man before he broke through any more security barriers.

Law enforcement sources added that the man repeatedly kept trying to reach into his pockets to simulate that he may have had a weapon. Upon arresting the man, cops discovered that he was carrying a suitcase containing a hammer, rubber mallet, a lighter and fireworks.

Former “Keeping Up With the Kardashians” star Kylie, who is currently pregnant with her second child, was not at home at the time of the incident.

She hasn’t commented on the incident either.