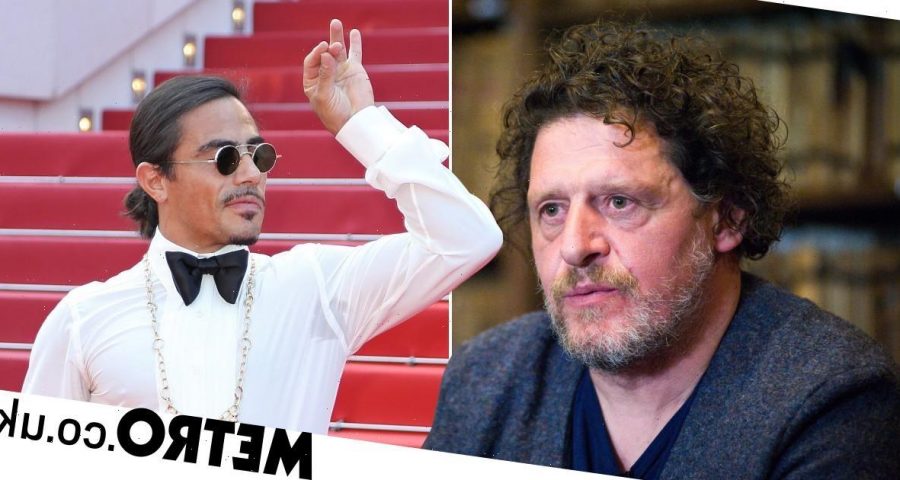 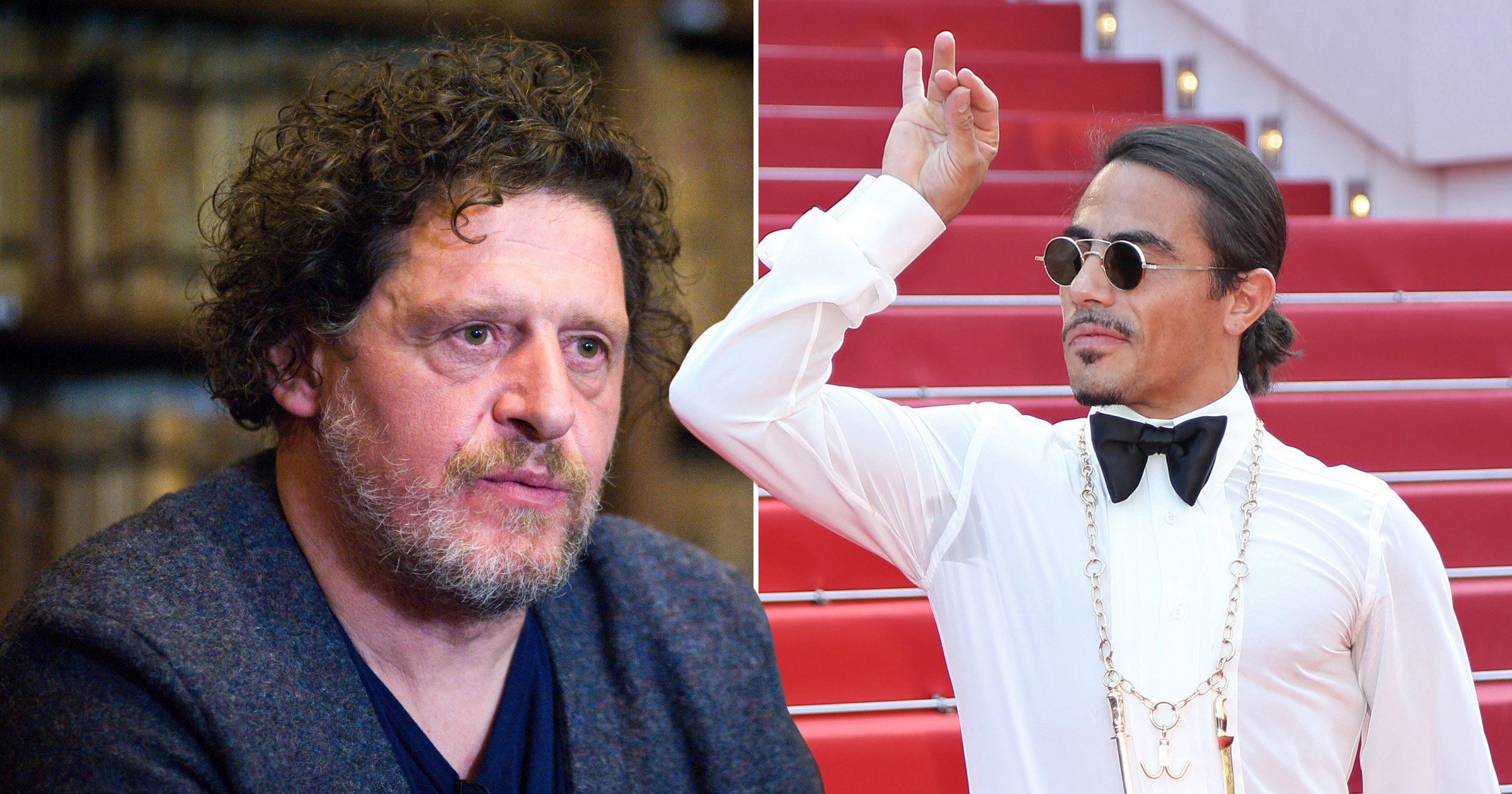 Salt Bae has had everyone talking after he opened the doors to his Knightsbridge restaurant earlier this year, with everyone gawping over the sky-high prices of Nusr-Et Steakhouse’s menu.

Well, everyone except Marco Pierre White, that is.

Receipts of expensive meals at chef Nusret Gökçe’s new eatery have made the rounds on Twitter, with videos of the foodie extravagantly serving up gold covered dishes popping up on Instagram.

Despite all the talk surrounding the Instagram-famous star in the food industry, legendary chef Marco has confessed that he has absolutely no idea who Salt Bae is.

Speaking to Metro.co.uk about his own new venture, Mr White – opening today – talk turned to his thoughts on the viral sensation.

‘I’ve never heard [of him], I don’t even know who he is,’ he told us. ‘What’s his name? I’ve never heard of him, but remember I live in a field, I don’t watch TV, and I don’t read newspapers.

‘I’ve got an old-fashioned Nokia. My battery lasts longer than anybody’s and if I drop my phone my screen doesn’t shatter. It’s as simple as that.’

Nusr-Et’s menu includes some offerings for more than a pretty penny, such as a Golden Giant Tomahwak steak which will set you back £1,450 and a Golden Giant Striplion for £1,350.

If you’re looking to load up on smaller dishes, burrata is up for grabs for £25, while an onion flower costs £18.

Marco has launched his own new restaurant, Mr White, in Leicester Square, whipping up pizza, salad and his own steaks – but don’t expect £1,000 dishes on his menu.

In fact, lifting the lid on his approach to his own new ventures, he stressed how important it is to serve food that ‘everyone can afford’.

’As I’ve always said, the most important aspect of any restaurant, or wherever you go, is the environment you sit in,’ he added. ‘Because if you don’t feel comfortable, how can you enjoy yourself? How can you be yourself?

‘So therefore create an environment which people feel comfortable to sit within. Secondly, bring them service with a smile.

‘Thirdly, bring food to [a] standard at a price point which everyone can afford. I like democracy.’