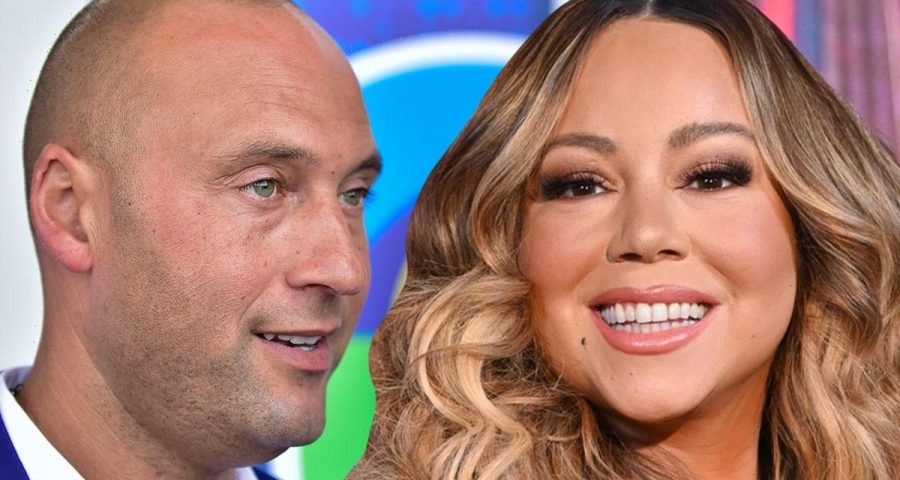 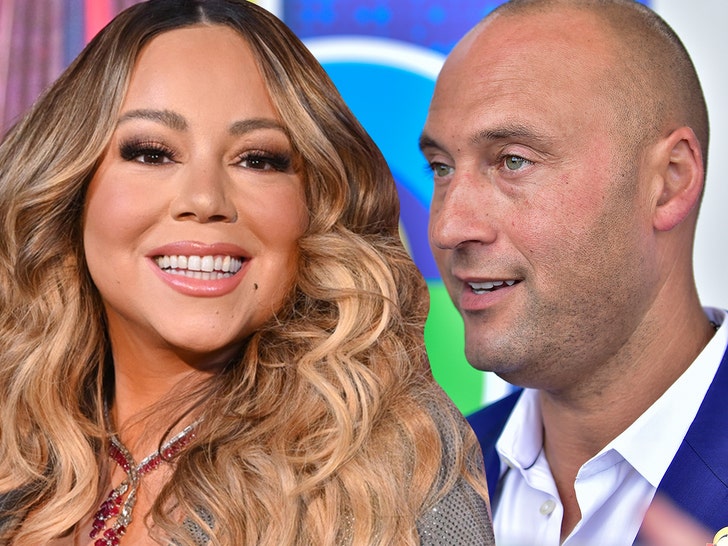 Mariah Carey is finally admitting what fans have suspected for decades … two songs from her classic ’97 album “Butterfly” are about her fling with Derek Jeter!!!

Yep, Carey says both “The Roof” and “My All” were all about the NY Yankees legend … who she began seeing back in 1997 after meeting him at a dinner party. 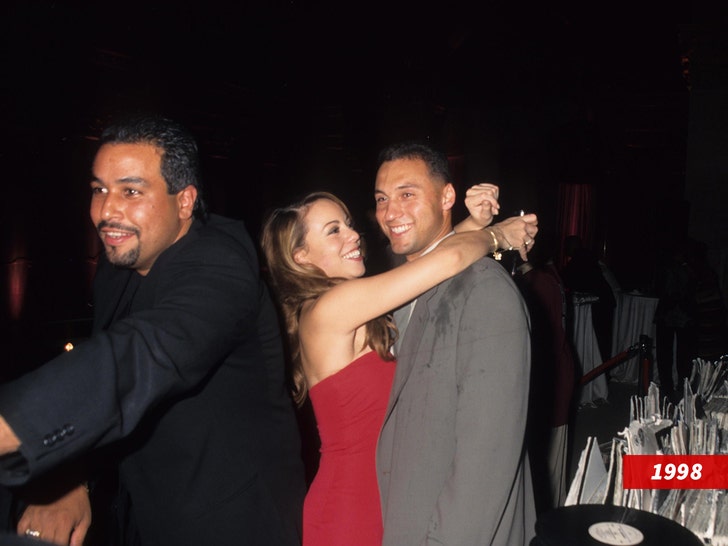 Carey was married to music mogul Tommy Mottola at the time, but the marriage was on the rocks … and Carey was clearly infatuated with Jeter.

In her upcoming memoir, “The Meaning of Mariah Carey” (by way of Vulture) set to come out later this month … the singer says “The Roof” was about her first kiss with Jeter, which took place on the roof of his apartment building.

Here are some of the lyrics, in case you need a refresher …

“It wasn’t raining yet.
But it was definitely a little misty on
That warm November night
And my heart was pounding (pounding)
My inner voice resounding
Begging me to turn away
But I just had to see your face to feel alive
And then you casually walked in the room
And I was twisted in the web of my desire for you
(And I was twisted)
My apprehension blew away
I only wanted you to taste my sadness
As you kissed me in the dark.”

As for “My All” … that one was about how she risked it all to meet up with Jeter in Puerto Rico, while she was still technically married to Mottola.

I’d give my all to have
Just one more night with you
I’d risk my life to feel
Your body next to mine
‘Cause I can’t go on
Living in the memory of our song
I’d give my all for your love tonight.”

Carey and Mottola officially divorced in 1998. Things didn’t work out with Jeter though. They went their separate ways too.

But, Mariah went on to marry and have kids with Nick Cannon. Jeter is now happily married with children to model Hannah Jeter.

So, it all worked out for everyone — and now we can’t wait to read the book!