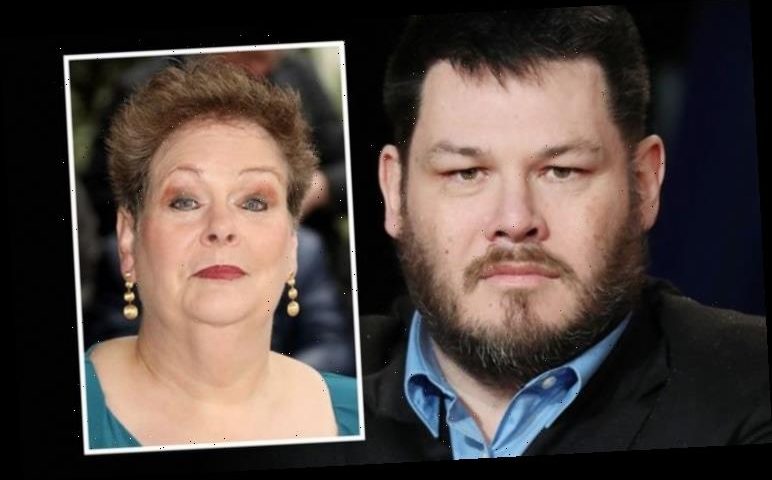 The Chase star Mark Labbett, 55, has hit out at “those who don’t like me” on Twitter, while also promising to “protect and support” his co-star, Anne Hegerty, 62, after it was revealed her autism has stopped her finding love. Mark’s comments came after the second episode of the three-part ITV series, The Chaser’s Road Trip, aired on Thursday night. The three-part series sees chasers Anne, Mark and Shaun Wallace, 60, travel across America and Japan to see how their intelligence compares to robot technology, child geniuses and even great apes.

Taking to Twitter, the quizzer commented on backlash from Road Trip viewers.

He wrote in view of his 139,700 followers: “For those who don’t like me that is your absolute privilege.”

He continued: “I am a competitive egomaniac.

“I also absolutely will protect and support @anne_hegerty every time #chasersroadtrip.” 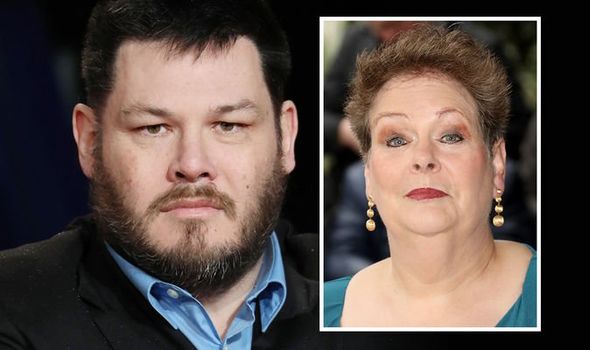 Mark’s tweet was met with praise and admiration from his online following for both him and Anne.

One fan wrote: “Wouldn’t expect anything less from you Mark.

“As much as you are the beast and Anne is the governess, you both are amazing. I respect you both like all of the other chasers.

She finished: “Anne – you have turned your autism into a talent, being a quizzer. You are a massive role model to all.” 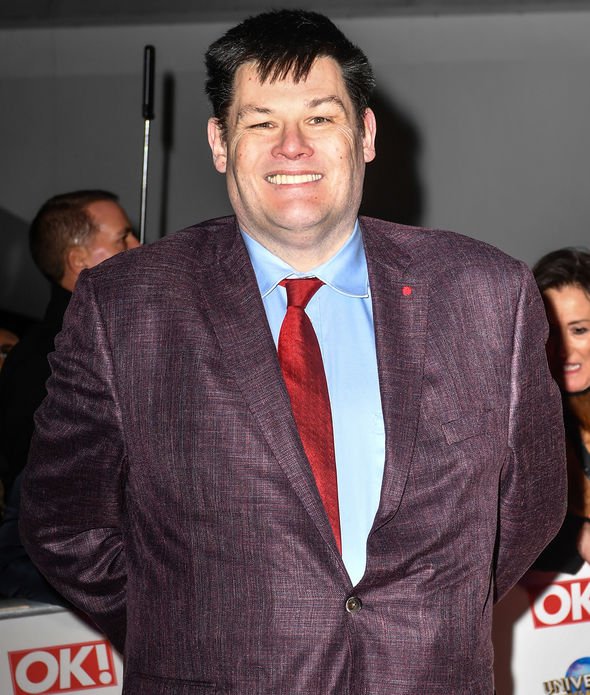 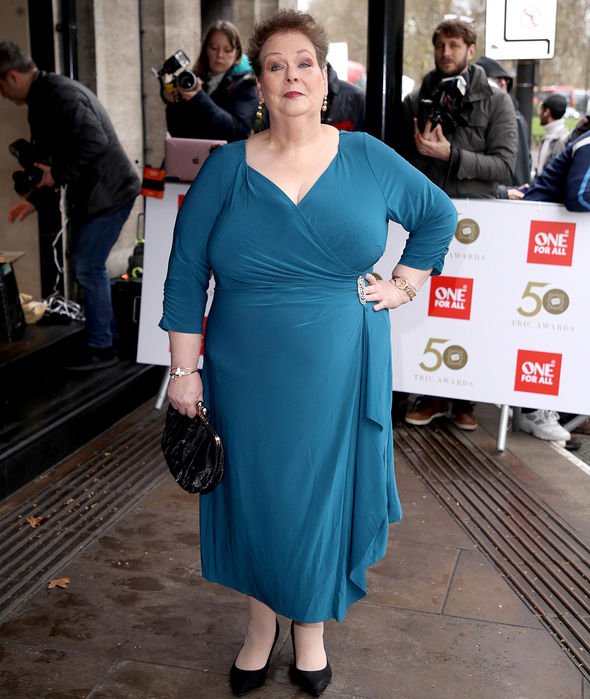 Opening up on the TV show, the TV personality revealed just how close he and his family are with the favourite female Chaser.

He said: “I’m very protective to Anne. She’s the godmother to my son so we get on really well.

“And people don’t realise with autism, it’s not just a label.”

Mark continued: “For example Anne’s definitely got a limit to how much time she can spend in the company of other people before she shuts down.”

Mark’s comments came after it was revealed on the show that Anne’s longest romantic relationship lasted four months.

The former I’m A Celebrity… Get Me Out Of Here! contestant said: “One of the things that really goes along with autism is that I really can’t hold down relationships.”

“My longest relationship was four months and that only lasted that long because he lived in Brighton and I lived in Manchester.”

She joked: “Basically I am a cyborg.”

Mark also commented on the results of his IQ score which saw him score an impressive 151.

Despite admitting that he was “nervous” for the results, The Chase genius took to Twitter to claim he has the “perfect brain” for what he does.

“I got well into the 99 percent category for numbers and neural processing speed so even at 55 I have the perfect brain for being a chaser #smugmode #chasersroadtrip.” 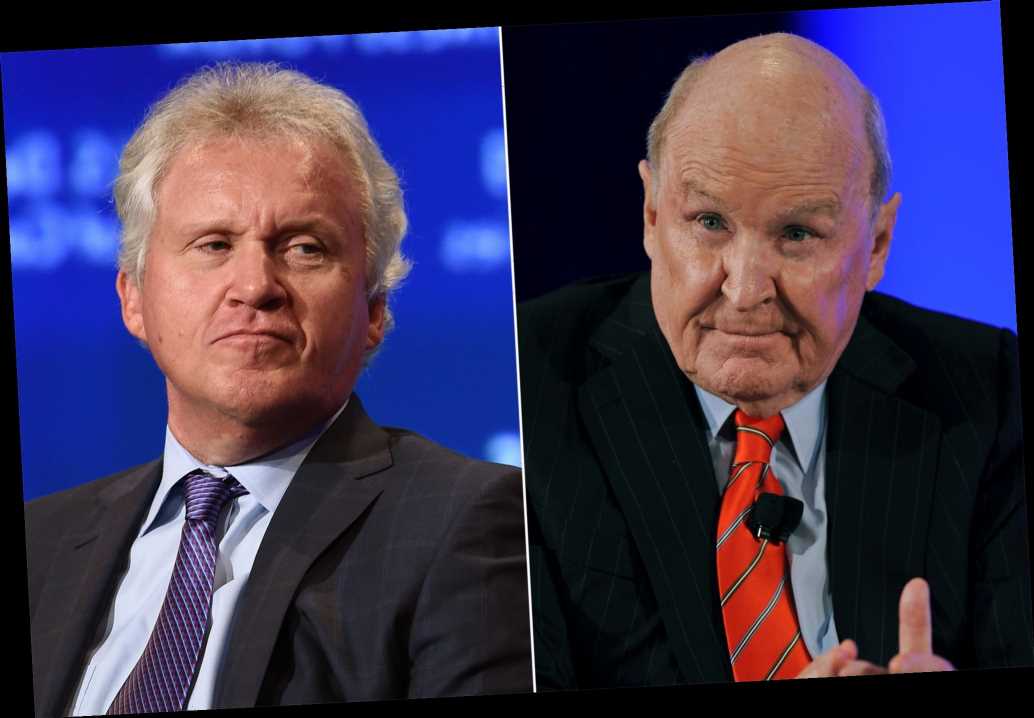