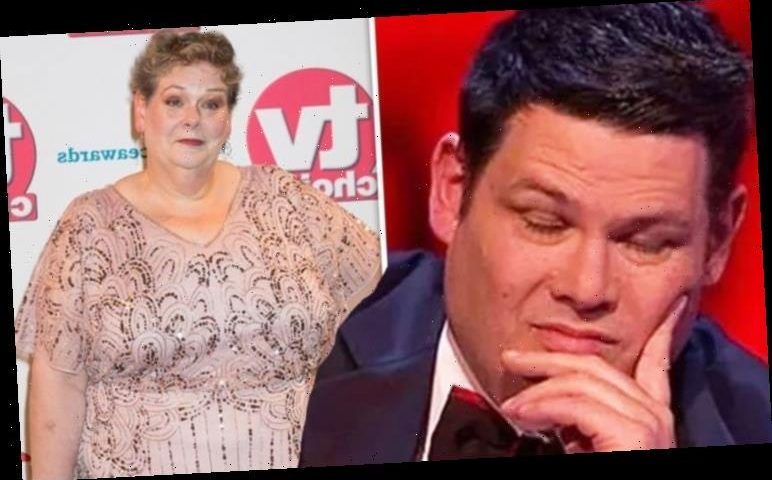 The Chasers Road Trip: Mark says driving the RV is ‘not fun’

Mark Labbett, 55, opened up about his relationship with his pal and The Chase quizzer Anne Hegerty, 62, after a viewer shared how they were “touched” by the quizmaster’s “concern” for his co-star. It comes after the duo and fellow Chaser Shaun Wallace, 60, embarked on an adventure across the United States for new ITV series, The Chasers’ Road Trip: Trains, Brains and Automobiles.

Mark, who shares a son with his former wife Katie Labbett, dished on his bond with Anne, saying he “loves” and “respects” her.

The ITV favourite took the opportunity to clarify his feelings, as Mark revealed that Anne is the godmother of his child.

It comes after the person in question replied to The Chase star’s tweet about being petrified when driving an RV through America during their spin-off show.

In view of his 139,000 Twitter followers, Mark penned: “That RV scared the proverbial out of me. It was often as wide or wider than the Lane. New found appreciation for lorry and bus drivers.” 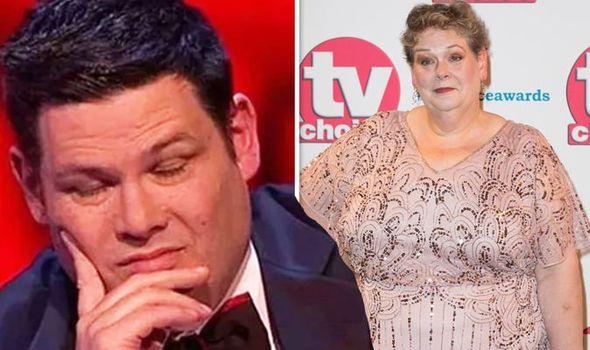 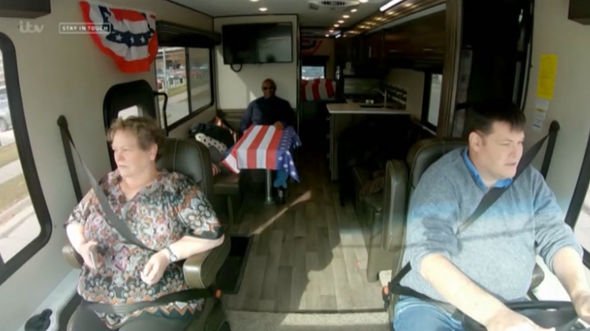 During the first episode of The Chasers’ Road Trip, Mark could be seen attempting to navigate the campervan through the streets with Anne and Shaun aboard.

But the quizmaster reassured his co-stars that he had the vehicle under control after a bumpy ride.

A social media user noted: “Really touched by the care and concern for Anne, nice one Mark.”

“Well she is my son’s godmother, that’s how much love and respect I have for her @anne_hegerty,” Mark replied. 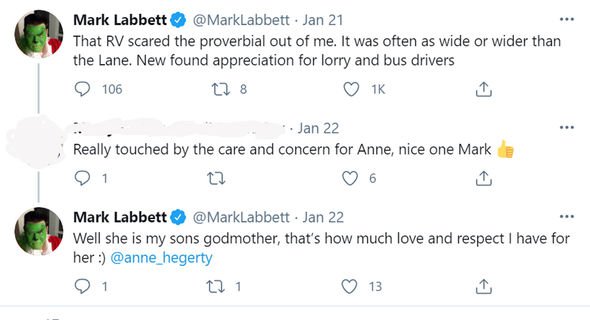 The person in question added: “Really kind gesture Mark. A gentleman and a gentle man.”

Anne, also known as The Governess, has previously dished on her friendship with her co-stars on The Chase including Jenny Ryan, Paul Sinha, Mark and Shaun.

“We all get on very well with each other,” Anne explained.

“Jenny is my Monday night team captain in the Bolton Premier Quiz League and Shaun is lovely. He’s the nicest of all of us.” 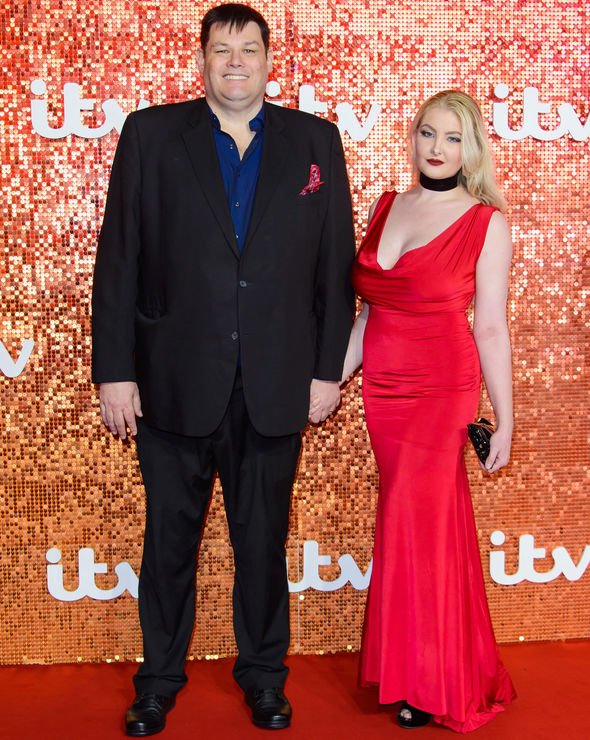 Meanwhile, in a recent clip of The Chasers’ Road Trip, Mark shared his dismay after the trio arrived at a farm where they had to camp.

The quizmaster was quick to call their agent and to confirm they had no intentions of taking part.

Shaun moaned: “I do not do glamping or clamping or whatever the sort of trendy term is, I don’t do it.”

As they pulled into the camping venue, Mark fumed: “Are you having a laugh?”

As he rang his agent, Anne quizzed: “You’re not actually calling him are you?”

“I am,” Mark replied, before saying: “Hi David, they are trying to spring us camping out on a farm. We don’t want to do this.”

David advised the trio to just use “lots of swear words” in the footage at their refusal to take part in camping for the series.

Fortunately for them, the quizmasters didn’t camp as Mark said: “Take us back to civilisation.”

The Chase airs weekdays on ITV at 5pm and The Chasers’ Road Trip: Trains, Brains and Automobiles continues tonight on the same channel at 9pm.