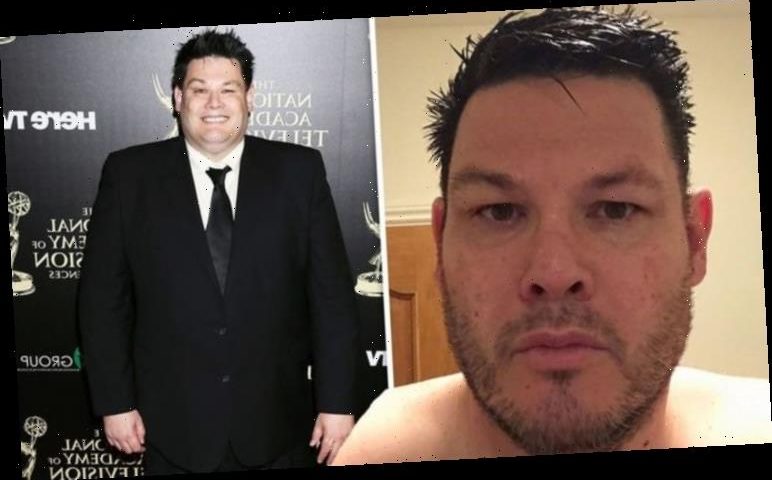 The Chase star Mark Labbett looked unrecognisable as he showcased his incredible weight loss. The ITV favourite wowed fans as he continued to shed pounds while in lockdown.

Taking to Instagram, the 55-year-old revealed he was “leaner” since he began shifting the pounds.

It comes after the quizzer opened up about his weight loss journey on Loose Women last year and revealed an extra meal actually helped him to slim down.

In view of his 7,581 followers, Mark shared a before and after photo which highlighted the impressive results.

He penned: “Leaner, meaner lockdown with good folks of muscle foods. At this rate, I will be the skinniest Chaser.” 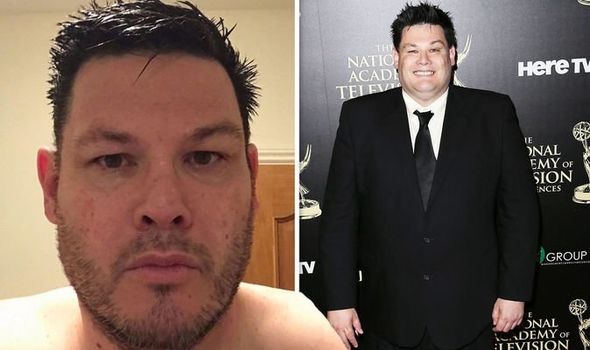 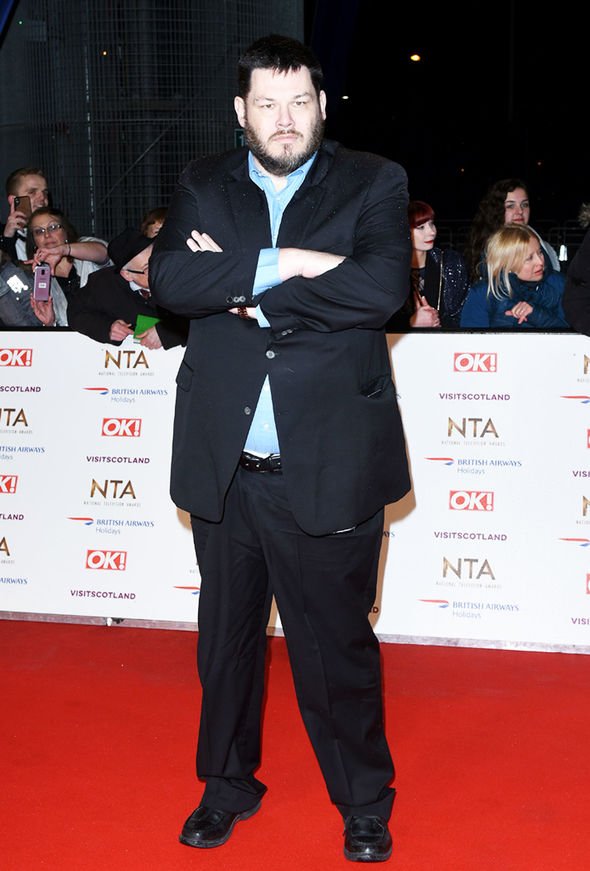 One penned: “Well done, you have done amazing! Weight loss has taken years off you! Wish I had a bit of your willpower.”

“Wow, what a massive change. You have done so well Mark, you should be mega proud,” another fan commented.

While a third added: “Great! Wish you great strength and motivation to achieve your goal.” 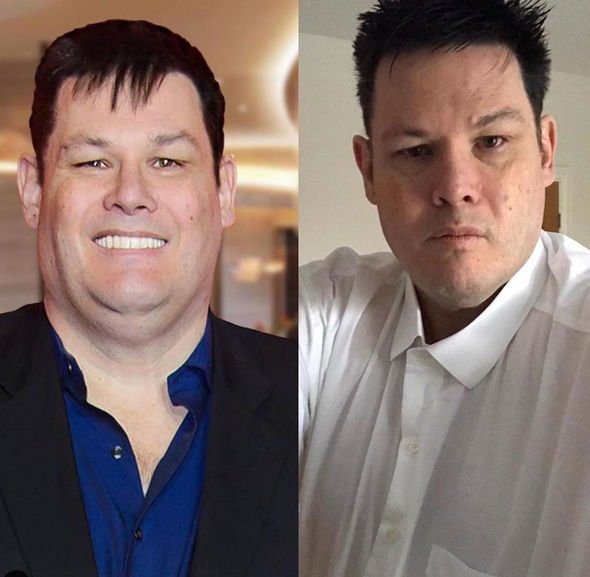 Mark also revealed he not only had plans to shed his weight but also took the opportunity to get rid of his lockdown beard.

He took to social media with a fresh face selfie, writing: “Time for the beard to go. #cleanshavenbeast”.

The Chase star has received positive feedback over recent months as he documented his weight loss progress.

Mark explained that he was diagnosed with Type 2 diabetes which encouraged him to get into shape. 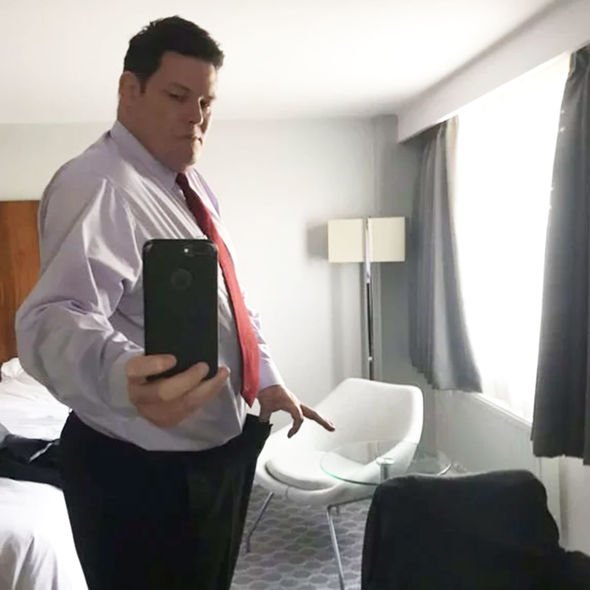 “It was the diabetes,” Mark explained on Loose Women.

“My colleague Paul Sinha also got the diagnosis and he rapidly lost two stone and he went from being diabetic to pre or non-diabetic.

The small-screen star revealed the big secret to his weight loss was making sure he ate breakfast at the start of his day.

Mark said: “The big secret, which somebody told me is the thing that all people who are very, very overweight have in common, is that they don’t eat breakfast.

“I now eat breakfast and make the point of sitting down with my children, eating breakfast, and starting the day well.”

Meanwhile, Mark is back on viewers’ screens for the latest series of Beat The Chasers alongside Anne Hegerty, Paul Sinha, Shaun Wallace, and Jenny Ryan.

Beat The Chasers airs weekdays on ITV at 9pm.