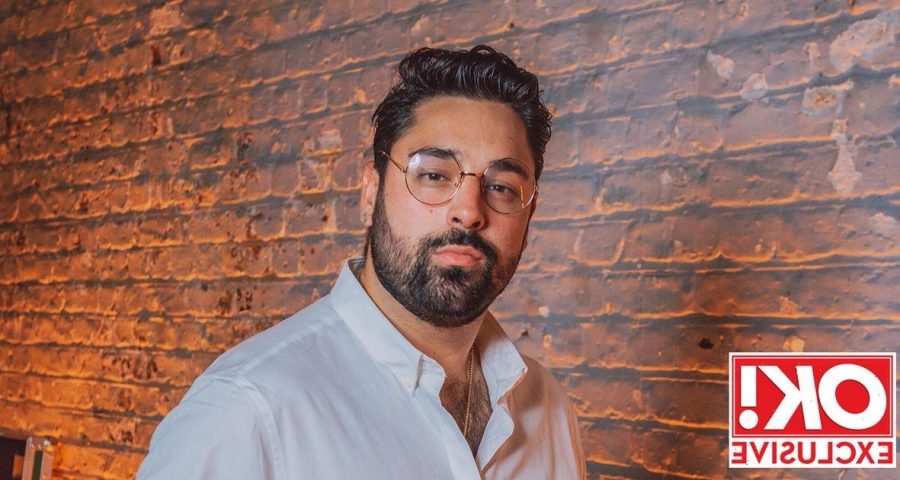 Married At First Sight's Bob Voysey quickly became a loveable personality on the hit reality show, and despite not finding love it appears he's find someone on the outside.

However the 26 year old Bournemouth native admitted watching the show with his new girlfriend has had its awkward moments.

Bob married Megan Wolfe on the show, but their romance was far from plain sailing and they decided to go their separate ways.

Talking to OK! about his new romance, Bob shared: "There was one night we watched it together when I was round hers and we watched it and it was awkward.

"In that episode it was one where Megan and I made up and had a kiss. It was probably more awkward for her, watching her partner kiss someone else on national TV."

Bob and his girlfriend actually met prior to him going on the show, but he explained that she gave him her support to take part.

The couple met through a friend and it went from there, but shortly before having his MAFS application accepted they decided they were at "different points in their lives."

Bob explained: "It was about October last year. I'd already applied for the show then didn't hear anything for a few months so it just went to the back of my mind, and we started dating.

"We were at different stages in our life and we thought there were too many obstacles and we cooled things off. Then literally, no joking, say this was on a Friday, on the Monday or Tuesday the following week I got the message from MAFS to say I'd been accepted.

"We went for a little drive and I spoke to her and she gave me her blessing and said I needed someone who'd love me, so I went to do the show."

To begin with the couple, who were dating when the show first came out towards the end of this year, decided not to watch it but that soon changed and they tuned in to a couple of episodes together.

The Married At First Sight star also squashed rumours that he and co-star Morag Crichton were an item during his chat with OK!

Bob admitted that someone from his inner circle had arranged for photos to be taken of them all on a night out, without him knowing.

Bob said: "It's so mad finding out people have been organising people to take photos of me to create things, well I can't believe it.

"You don't expect people to do that when you're friends with them and if you're going to do it, just tell me."

He continued: "When I'm with Moo (Morag), don't get me wrong we have a bit of a cuddle and I'll walk with my arm around her and stuff and I think at one point I gave her a kiss on the head and told her I loved her, but that's because we're just really close friends.

"If someone sees that they'll assume things. Nothing has happened between us."