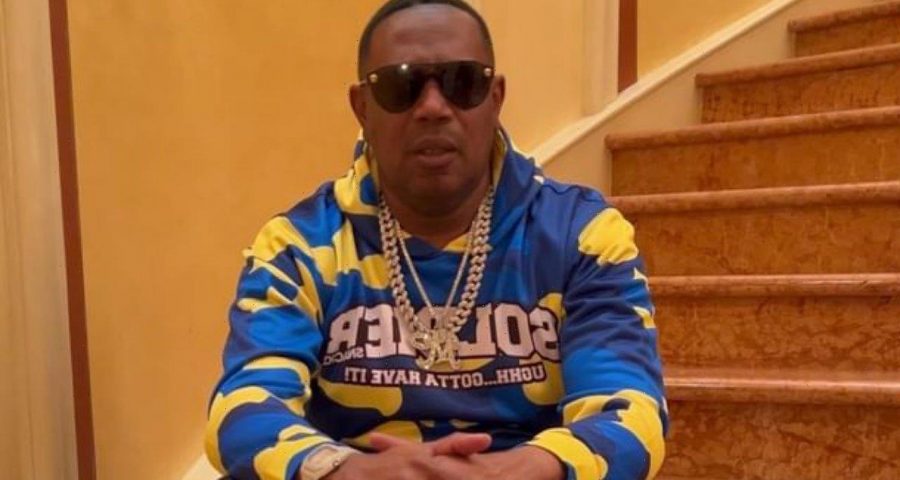 A judge has finally declared that the No Limit Records founder is legally single after Sonya, the mother of his seven kids, filed for divorce from him back in 2013.

AceShowbiz –Master P is officially single after over a decade of estrangement from his wife Sonya Miller. The rapper/record executive and his soon-to-be ex-wife have been legally declared a couple no more.

TMZ was the first to report the news, citing legal documents it obtained. It, however, is unclear if their divorce is finalized or if there are still some things to hash out before their marriage is officially dissolved.

Master P, whose real name is Percy Robert Miller Sr., and Sonya married in 1989 and have seven kids together, including rapper Romeo Miller (Lil’ Romeo). At the time of their nuptials, Sonya had a rapping career under the name Sonya C. They separated in 2010 after over two decades of marriage, before Sonya filed for divorce in 2013. Sonya allegedly asked for almost 40% of their assets in her divorce papers.

In 2016, the music mogul attempted to get his payments of $10,473 in child support and $16,574 in spousal support reduced. The now-52-year-old actor also claimed the two settled their divorce back in 2016 but never submitted paperwork.

He reportedly had their children, Hercy, Itali and Mercy, write letters to the judge explaining why they are better off living with their father instead of living with their mother. In her letter to the judge, their 17-year-old daughter Itali said, “Although I love being with my mom I was unable to keep my grades up. Unfortunately, my mom was dealing with addiction issues that affected my older sister, who hasn’t even had the opportunity to graduate high school.”

As their divorce process got dragged out, in December 2021, Master P submitted documents asking a judge to declare him legally single, which has now been granted.

Master P also has a total of nine children.