Talk Radio host Matthew Wright, 53, said the woman believes she has a “connection” with him and has turned up to showbiz events where his friends have been to ask them questions about him. Explaining how it began on his show yesterday, the presenter claimed the woman believed he was looking at her in “suggestive ways”. He added: “She started turning up at events where some of my better-known friends were and talking to them, and of course repeated visits to home. Amelia with a newborn baby feels really under threat from her.”

I really don’t want her to be nicked for it

Matthew went on to say he doesn’t feel threatened by the woman but has called the police and wants her to seek help.

“I really don’t want her to be nicked for it,” he said.

“I want her to get help, but the trouble is that mental health services are not what they once were, despite all the pledges of cash from government.”

He went on to say the woman has said she won’t “hassle” him again, but continues to do so.

He added: “I’ve had people that know her intercede and say, ‘You really shouldn’t keep pursuing this, it’s really unfair on Matthew and his wife and the newborn baby’ and she says she’s not going to hassle me anymore, and then she hassles me some more.” 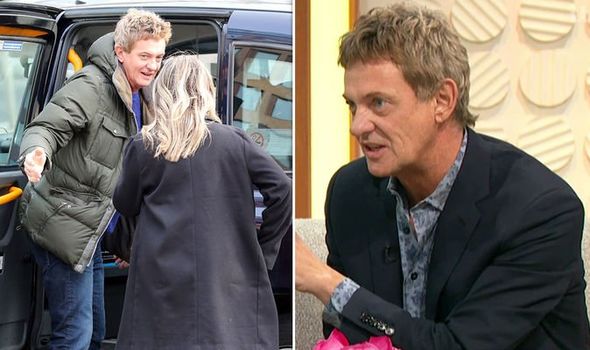 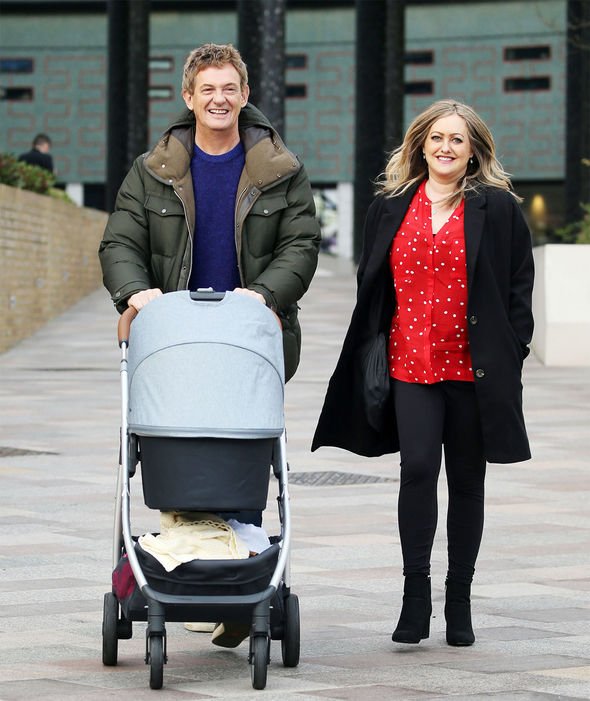 Matthew experienced a similar encounter back in 2016 when he fronted his show The Wright Stuff on Channel 5.

According to The Mirror, the female persistently interrupted the host during the show to talk to Matthew.

A source told them: “She was being disruptive and making a nuisance of herself during the show, so they have told her she can’t come back.

“It’s been the talk of the show backstage. She is Matthew’s biggest fan, but she has taken it a bit too far.” 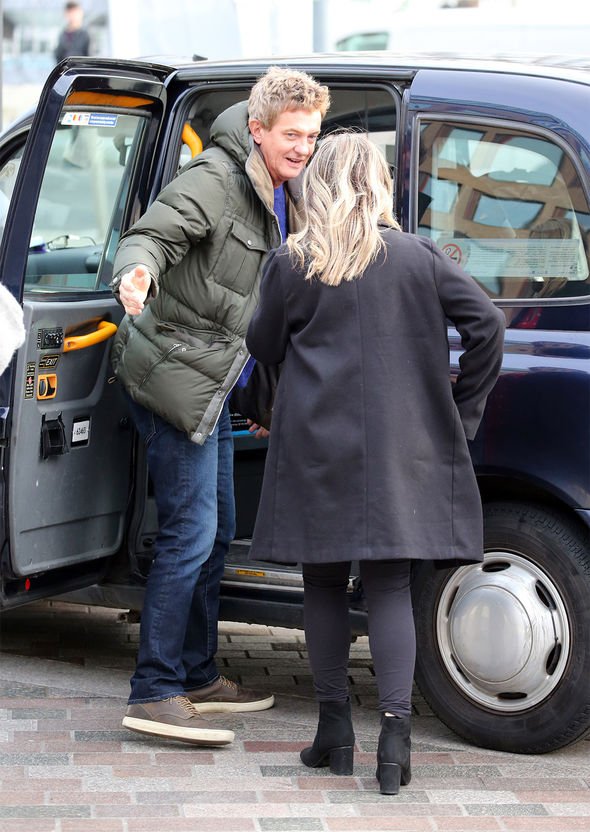 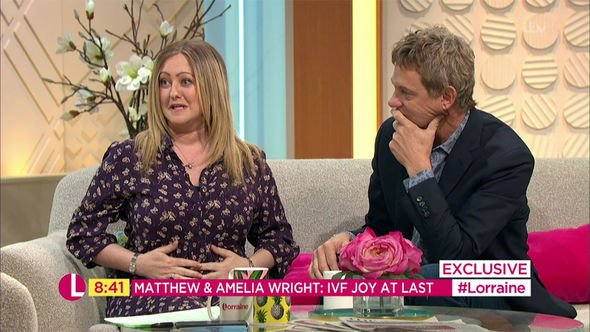 Elsewhere earlier this year, Matthew and his spouse of nine years appeared on Lorraine to discuss their “overwhelming joy” of finally having a baby.

The couple told the host they finally had their bundle of joy after six IVF attempts.

Matthew said: “We are weeping tears of joy, I’m so happy… it’s the strongest emotional connection.

“It is a bubble at the moment, all you do is eat sleep and baby.”

Amelia added: “To finally have her and hold her in my arms after all that time trying… it’s like a dream.”