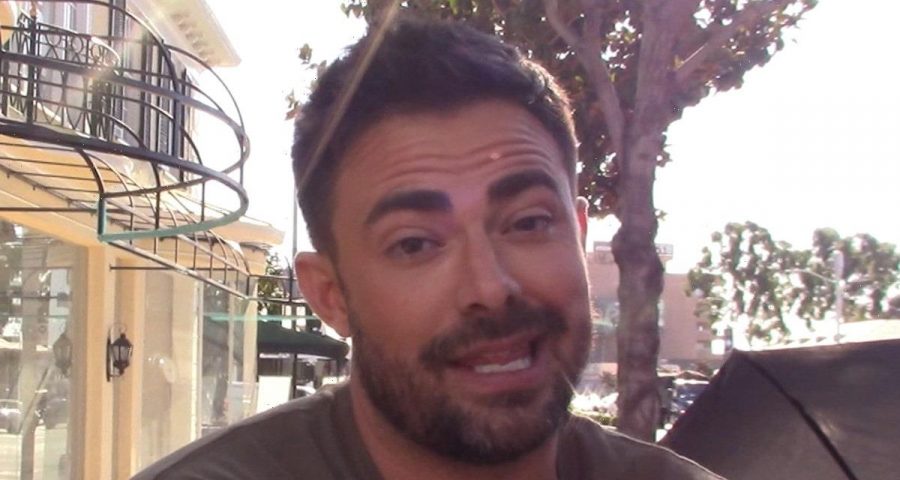 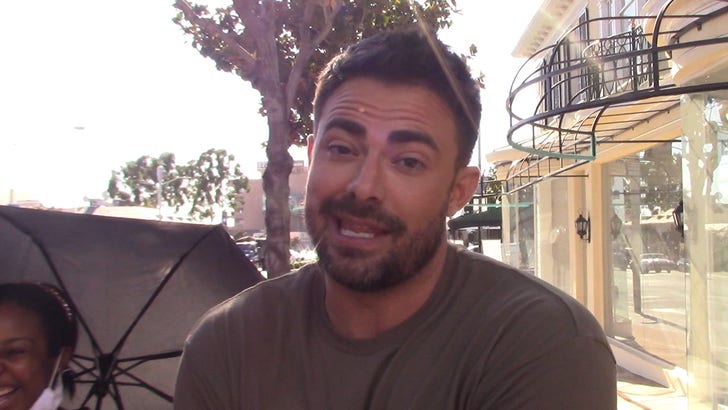 “Mean Girls” star Jonathan Bennett‘s so down to give the 2004 classic another go-around … and that’s so fetch!!!

We got Jonathan out Tuesday afternoon in Hollywood where he surprised guests on the TMZ celebrity tour bus by hopping on. He told the passengers he wants to make happen what everyone seems to crave … a reunion of the cast in one way, shape or form.

Check it out … Jonathan — who, of course, played Lindsay Lohan‘s BF, Aaron Samuels — says he doesn’t care if the reunion comes in the form of a reboot as a series, prequel or sequel.

Jonathan says the film brought a lot of happiness to LOTS of people … not to mention all the classic memes and quotes. ICYDK … October 3rd is unofficially “Mean Girls” Day thanks to the film’s most famous scene. ☝🏽

Jonathan knows fans are split … some think it’s better to leave well enough alone, but others are all about the reboot. The doubters have one receipt … “Mean Girls 2” — which didn’t feature the OG cast — went straight to video in 2011.

BTW … we also asked Jonathan about Alicia Silverstone‘s alternate ending to “Mean Girls,” which got him thinking about a “Clueless”/”Mean Girls” crossover. 😱