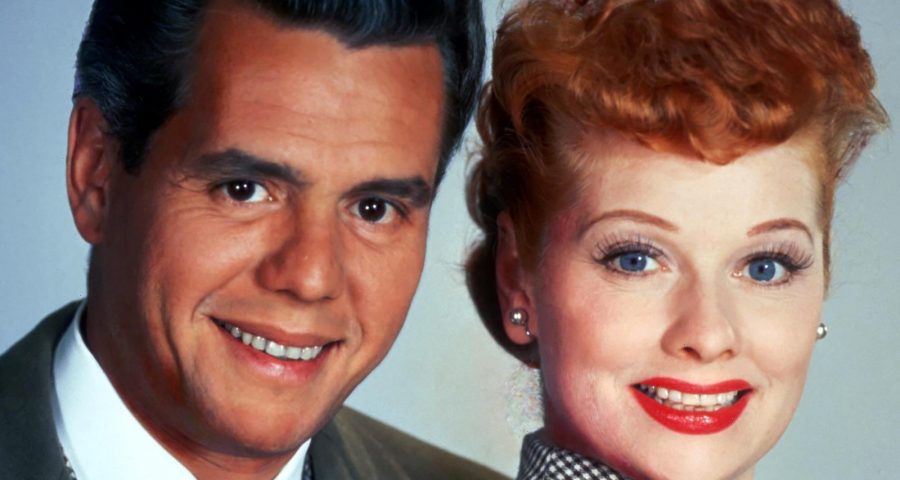 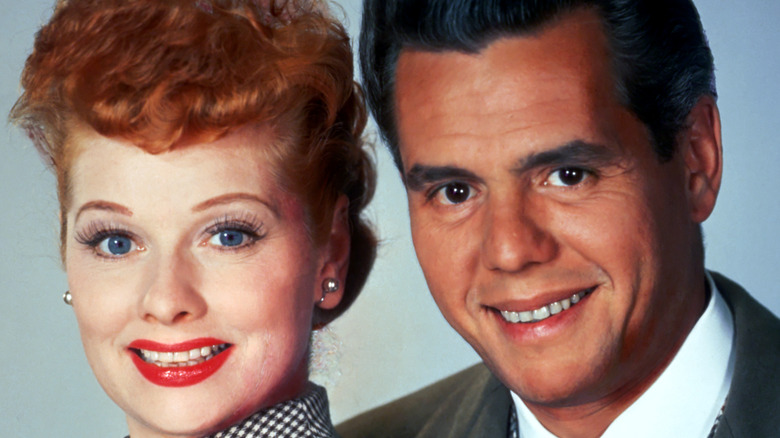 When Lucille Ball gave birth to Desi Arnaz Jr., it was an event for a nation, as her popular sitcom character, Lucy Ricardo, gave birth the same night on a pre-recorded “I Love Lucy” episode. From his January 19, 1953 birth on, little Arnaz grew up in the spotlight, famously playing his mother’s on-screen son as a teen on “Here’s Lucy.” He even formed his own band and has admitted to a wild youth filled with drinking and drugs in the 1960s. Even he didn’t know until years later that he gave Ball and his father, Desi Arnaz, a grandchild during that time period (via Do You Remember?).

According to Do You Remember?, Julia Arnaz was born when her dad was only 15 years old, and it was years before she and Arnaz Jr. formed a relationship. She grew up with her mother, Suzanne Callahan-Howe, but with no father around. However, she was always told that she had a Hollywood family pedigree, according to Page Six. When she was old enough, Julia decided to find out if what her mother said was true. Was Desi Arnaz Jr. really her father?

Julia Arnaz finally gets to know her father 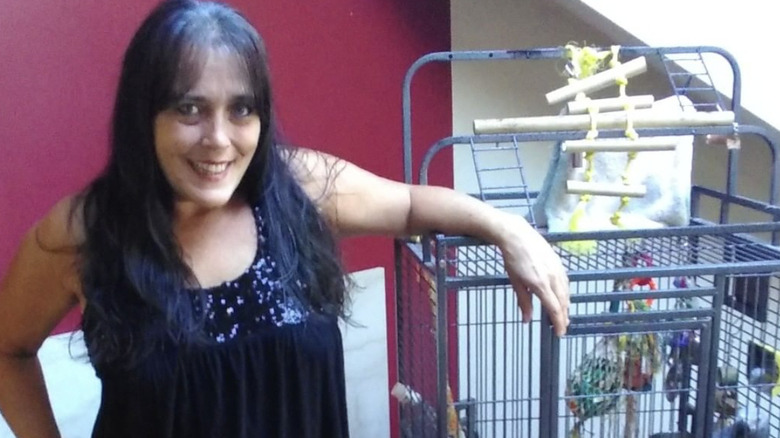 It was 1989 and Lucille Ball had just passed away. Julia Arnaz had been told by her mother that Ball was her grandmother, but she never knew the famous comedienne. Ball’s death, however, prompted her to find out if what her mother said was true.

“We did a DNA test when I was 20 and it came back 99.97% that I was indeed his daughter and then shortly after that my father and I started a beautiful relationship,” Julia told Page Six in May of 2021. “By this time, I’m 18 and over. He could have said, ‘Yeah she’s my kid, whatever.’ But he didn’t. He helped me very much through my life and helped my daughter through college.”

Julia also has a younger sister through her father. As of this writing, Desi Arnaz Jr. still lives in Boulder City, Nevada, which has been his home since the 1990s. He spent most of his time there with his wife Amy Bargiel and their daughter Haley. Sadly, Amy died from cancer in 2015 (via Glen Charlow). 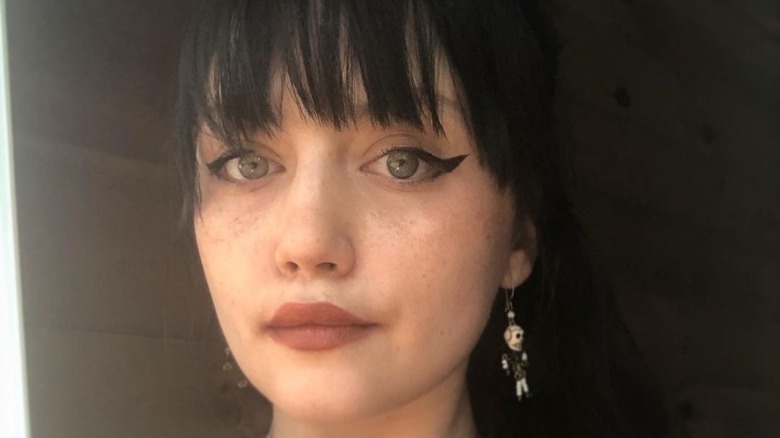 Julia Arnaz has tried to keep her life a private one, but she spoke out in 2020 when her mother died from COVID-19 and her daughter Desiree Anzalone died from breast cancer at just 31 years old (via Page Six).

Julia told PEOPLE that her daughter was first diagnosed with cancer when she was 25 but had then gone into remission. The cancer later returned, and Julia was there for her daughter during her last days. “Watching her slip away was just, I wouldn’t wish it on my worst enemy. No mother should have to watch that,” Julia said. “She was so special. All our children are special, but this little girl was something else …She was so beautiful, just so so beautiful inside and out. She really, really reminded me a lot of my grandmother, more so than I.”

Despite her loss, Julia chose to be an advocate for breast cancer early detection, especially for younger women. “Those four or five months, it’s a huge difference,” Julia told Page Six. “And this beautiful angel, my daughter … so many young women might say, ‘Ah it’s a cyst, no big deal.’ But she really advocated for herself and I encourage other young women to do this.”

Julia also said she’s working with her home state of Connecticut to expand coverage for both mammograms and ultrasounds for younger women. “It’s [Desiree] working through me,” she said. “She is God’s working angel and that’s what keeps me going.”