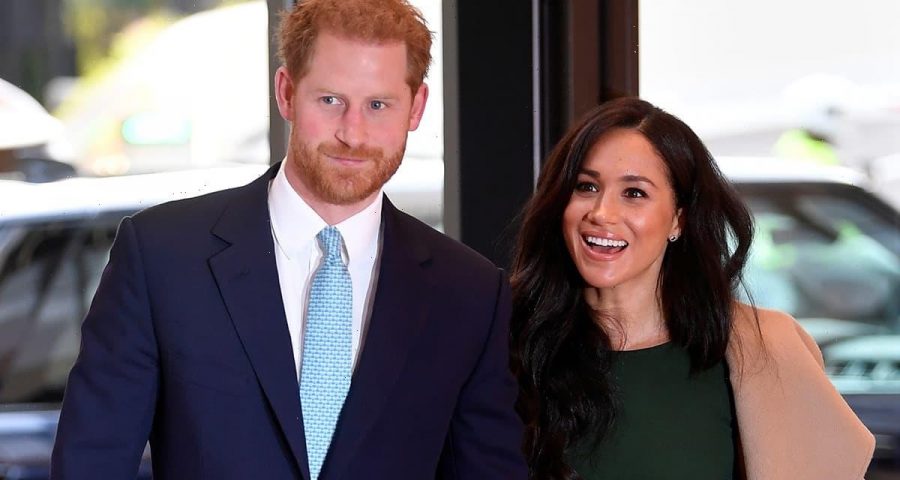 Prince Harry and Meghan Markle arrived back in Montecito last week after spending an extended period of time away from their two children, Archie and Lilibet.

The royal couple had originally planned to do a whistlestop visit to the United Kingdom and Germany for the Invictus Games, but they extended their stay following the death of Harry’s grandmother, the Queen. Harry and Meghan remained into the UK until after the Queen’s state funeral on 19 September, with them returning home two days later.

After a long time away from their beloved children, it’s understandable that the pair would want to spend more time with them and HELLO! understands Harry and Meghan will be taking this week off in order to be with their children.

However, Meghan’s Archetypes will return next week, with Variety reporting that the Duchess will be discussing Asian-American tropes with comedian Margaret Cho.

The podcast, which releases weekly on a Tuesday, delayed several episodes following the passing of the Queen on 8 September. 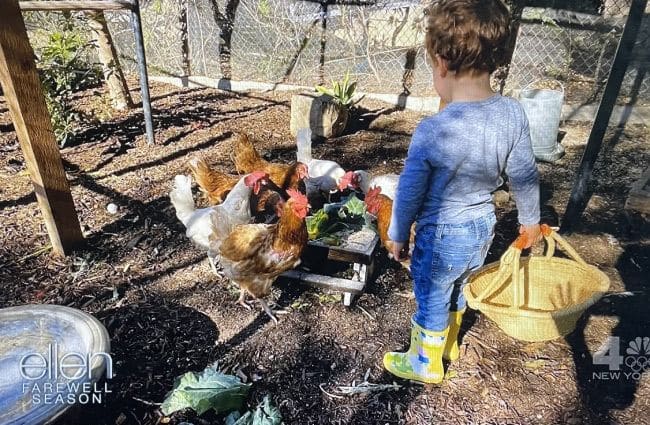 Harry and Meghan are incredibly close with their children, and during an interview with The Cut, the Duchess revealed how Archie greets his parents at the school gates.

Journalist Allison P. Davis joined Meghan on the school run and following the experience wrote: “He’s so excited to see her, repeating ‘Momma, Momma, Momma’ in his little voice, as he runs toward her that he leaves his lunchbox behind on the ground. She scoops him up in a big hug so full of genuine emotion that both close their eyes.”

Allison continued: “We pull up to the house, and Archie leaps out. Harry is ending a phone call as Archie throws himself around his legs.”

Make sure you never miss a ROYAL story! Sign up to our newsletter to get all of our celebrity and royal news delivered directly to your inbox.