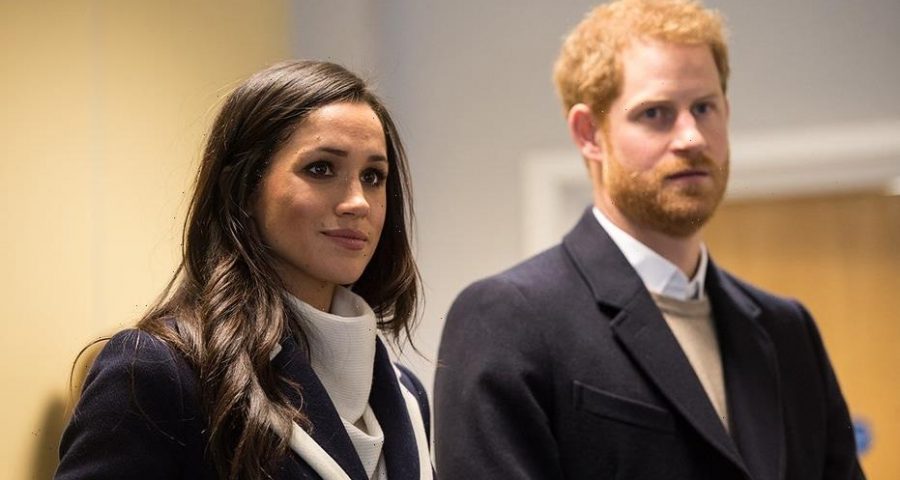 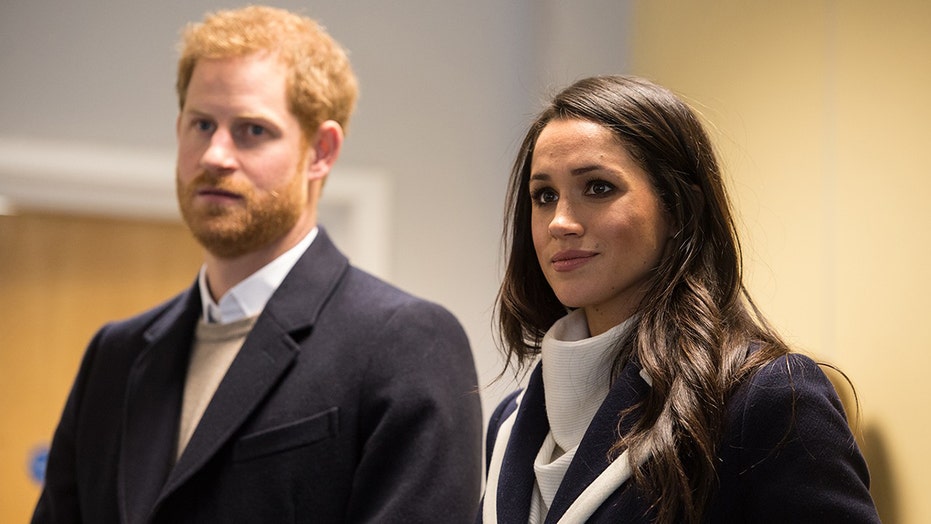 Palace aides are reportedly calling on Meghan Markle and Prince Harry to give up their remaining royal titles following the Duke of Sussex’s recent podcast appearance.

Harry appeared on the most recent episode of Dax Shepard and Monica Padman’s “Armchair Expert” podcast where he sat for a freewheeling discussion about his upbringing in the “privileged” environment of the royal family, likening it to being on “The Truman Show,” “a zoo” and noting the “pain and suffering” his father, Prince Charles, put him through.

The openness of the discussion, coupled with the fact that the episode came just a month after Harry went to the U.K. to pay his respects to his late grandfather, Prince Philip, has reportedly left several Palace aides, perplexed as to why Harry hasn’t fully relinquished his royal titles.

“People are appalled that he could do this to the Queen when the Duke of Edinburgh is barely in his grave,’ said one aide. ‘To drag his grandfather into this is so shocking and disrespectful,” one senior courtier reportedly told The Daily Mail. 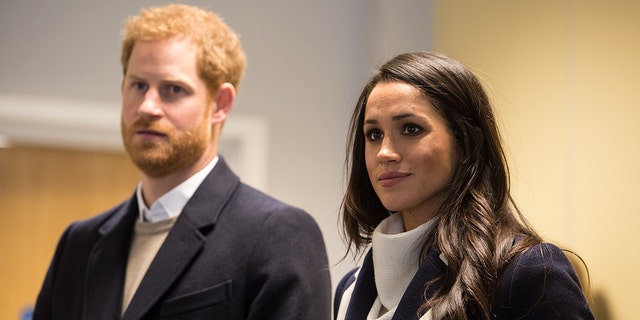 “The Duke of Sussex has now spent a significant amount of time emphasizing that he’s no different to anyone else and attacking the institution which he says has caused him so much pain. There is a growing feeling that if you dislike the institution that much, you shouldn’t have the titles,” they added.

Harry spoke about mental health during the podcast and wasn’t afraid to get personal and discuss how his own upbringing shaped his view of the world.

“He treated me the way he was treated,” the Duke of Sussex said of his father on the episode.

It has long been rumored that his father Prince Charles has somewhat of a rough relationship with his own parents – Queen Elizabeth II and the late Prince Philip.

Harry said the relationship has been strained for years and he began to consider leaving the royal lifestyle behind in his “early 20s.” The comment nixed the idea that his wife was the motivation for him to leave the family.

“It’s a lot of genetic pain and suffering that gets passed on anyway,” he said. “So we as parents should be doing the most we can to try and say, ‘You know what? That happened to me, I’m going to make sure that doesn’t happen to you.'”

While the “Armchair Expert” episode may have been the last straw for many, it’s hardly the first time that the Duke of Sussex has been complicit in seemingly bad-mouthing the royal family. Both he and Markle made headlines in March after they sat down for a tell-all interview with Oprah Winfrey that included accusing the royal household of racism.