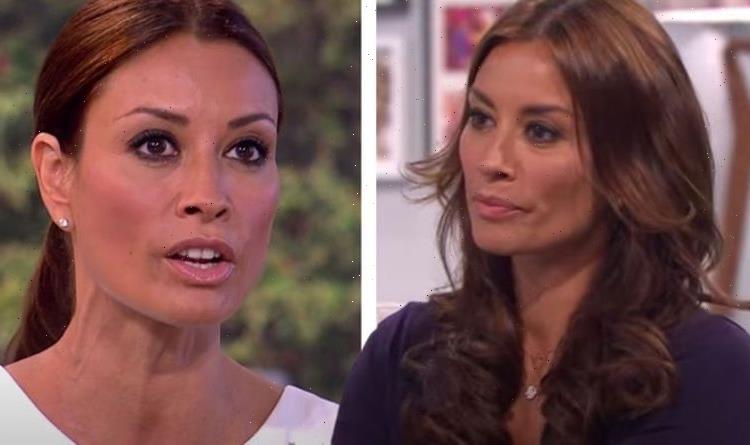 Melanie Sykes, 51, has had a hugely successful career in TV, but earlier this year she decided to pack it all in to focus on other things. The former BBC Radio 2 presenter was named as Steph McGovern’s replacement last year, on the Channel 4 reboot of Shop Well For Less alongside The One Show star Alex Jones, episodes of which will air later this year.

I will discuss in detail in the future

And while she will appear on our screens in not one, but three new projects over the next few months, she has found a new passion away from the cameras.

Taking to Instagram, Melanie shared a lengthy and personal message with her fans to explain that she will release details of why she left the TV industry after more than three decades.

“At the end of April this year I stepped away from television after filming 3 different projects on the bounce, which you will see over the coming months.

“It became apparent that I have out grown it in so many ways which I will discuss in detail in the future.”

She added: “That said I hope you enjoy the shows.

“Some are just pure ‘entertainment’, some important.”

The presenter, who is currently starring on BBC’s Celebrity Masterchef, went on to reveal that the decision to step away was “very easy” for her as she “found her calling” elsewhere.

“After two years of being editor of @thefrank_mag I have found my calling creatively and through this I have reconnected with who I am, what I believe in and what I am good at,” Melanie beamed.

She described her new project as “an extraordinary journey” which she is “relishing”.

Gushing over Frank, which is a platform for information about women and the world we live in, she continued: “My passion for this project grows and grows and my commitment to making change has no limits.

“We are working on a podcast, a YouTube channel and many spin off projects all with the purpose for making a difference regarding the climate crisis, to slow down consumerism and help women generate and operate their own strengths and step into their power.”

She went on to reveal that she has other plans in the works, such as charity work surrounding women’s issues and domestic violence.

“I am trying to get involved in this in some capacity,” she explained.

“Taking care of my vulnerable sisters is something that I have always done but I want to do more.”

She logged off by urging her fans to subscribe to her magazine, concluding with: “To all women, I see you, I hear you, I support you! All my love Melanie.”