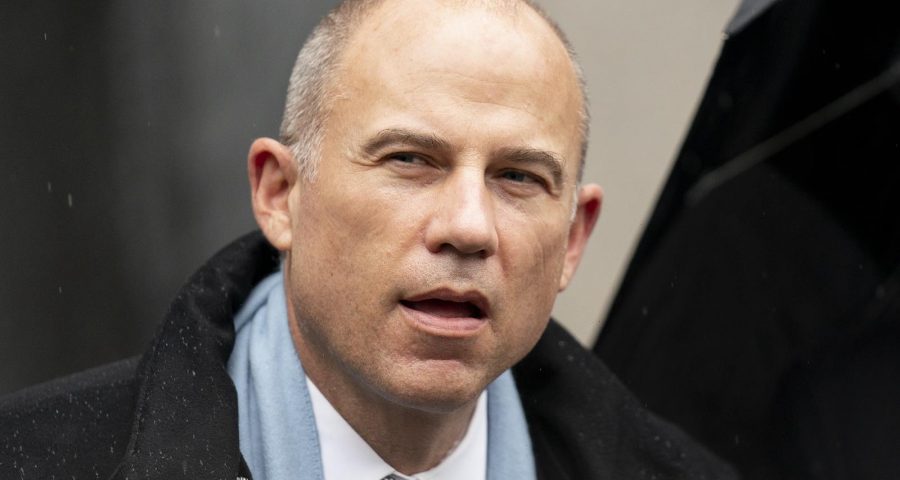 In February, Avenatti was convicted on federal charges of wire fraud and aggravated identity theft after funneling nearly $300,000 in book proceeds from Daniels’ memoir Full Disclosure into his own law firm.

District Judge Jesse Furman said Avenatti’s conduct was “brazen and egregious” and that he “took advantage of a vulnerable victim given her unorthodox career and somewhat unorthodox beliefs.”

Prior to sentencing, Avenatti argued that he took Daniels’ lawsuit against then-President Donald Trump because “No one else had the guts to take her case… I believed we could take down a sitting U.S. president who was the biggest threat to our democracy in modern times.”

'Silence of the Lambs': The Complete Buffalo Bill Story

The lawyer faced up to 22 years in prison after being found guilty on both charges following the unorthodox, headline-grabbing trial, but the federal judge imposed a four-year sentence Thursday, slightly below the prosecutors’ sentencing guidelines.

According to Reuters, 18 months of Avenatti’s four-year sentence will run concurrently with a previous 30-month sentence stemming from the guilty verdict in his Nike extortion trial, resulting in Avenatti spending a combined five years behind bars; Avenatti is currently serving the Nike sentence, and appeared in court Thursday in his prison outfit.

“I have destroyed my career, my relationships and my reputation and have done collateral damage to my family and my life,” Avenatti said before sentencing. “There is no doubt I made a series of mistakes and exercised poor judgment.”