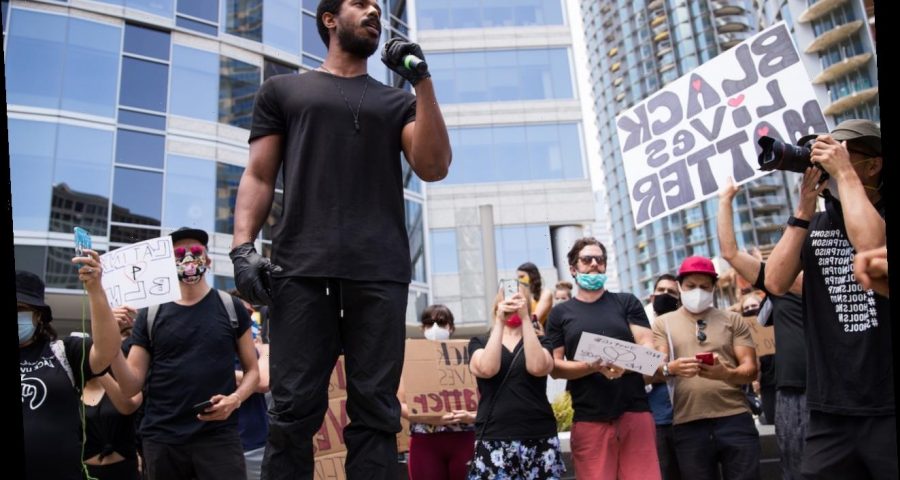 Michael B. Jordan is one of the world’s most recognizable actors. Since starring in a string of blockbuster films including Black Panther and the Creed franchise, he’s distinguished himself as a promising young actor and it’s safe to say that people no longer confuse him with NBA legend Michael Jordan.

However, there was a time when nobody knew who Jordan was, and his name brought him a lot of stress. Believe it or not, Jordan nearly changed his name before he made it big in the entertainment industry.

Michael B. Jordan used to get teased about his name as a child 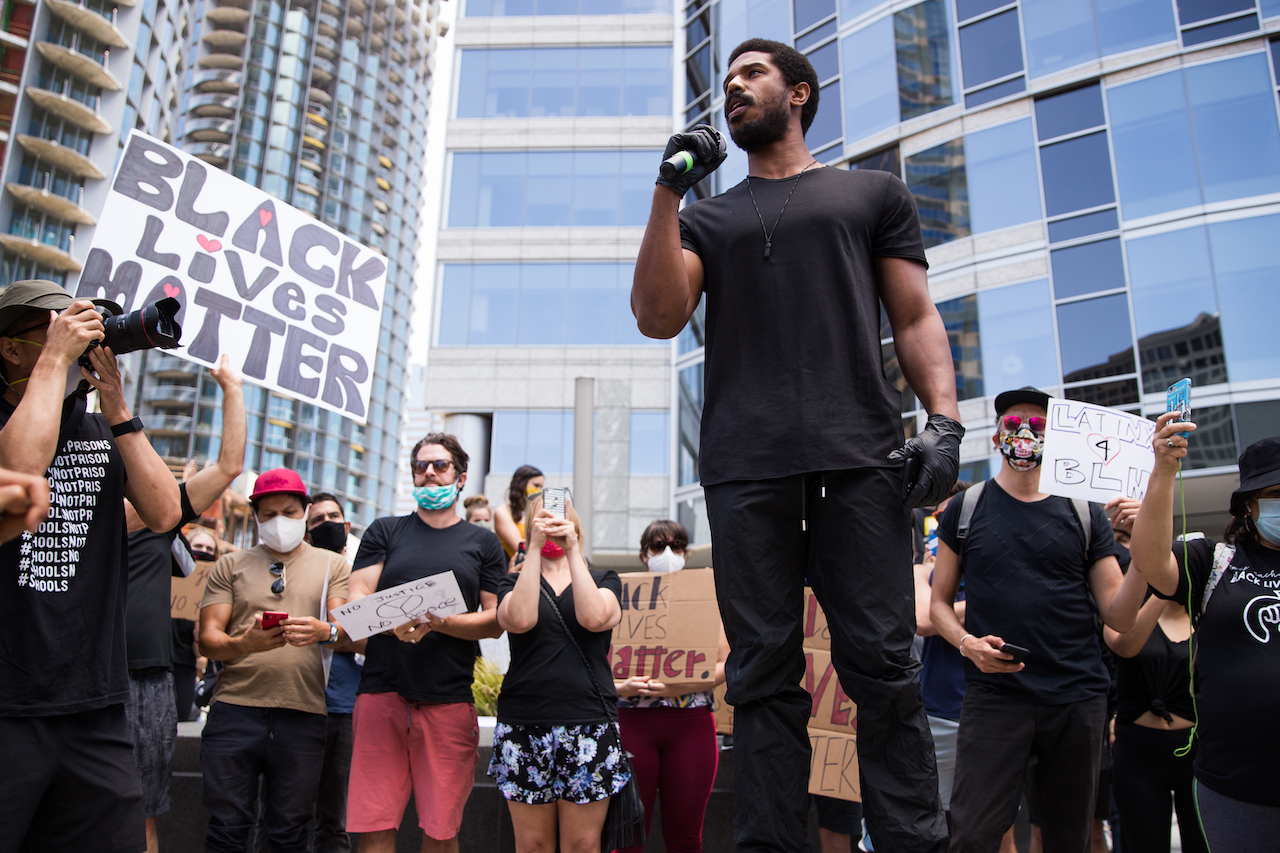 Jordan spoke about his name during a resurfaced 2018 interview with the SAG-AFTRA Foundation when host Janelle Riley cracked a joke.

“I was just thinking that we’ve entered a period of time where now the other guy is the other Michael Jordan … It’s now you’re Michael B. Jordan, and there’s another guy out there with a similar name,” Riley said.

According to Jordan, his identity issues involving his name began when he was only a child.

“I’ll take that,” Jordan said. “That’s been my goal for a long time actually. Since I was a kid getting bullied on the basketball court.

Jordan revealed that the harassment he received over his name made him extremely competitive in everything he did.

“It made me compete at everything I did, obviously,” Jordan said. “To be good at something because I would always get the Micahel Jordan jokes, for sure.”

When asked if he ever considered changing his name due to the commonality of it, Jordan confirmed that he did, but he quickly changed his mind.

“Yeah, no I did at one point,” Jordan said. “Yeah, I was gonna be Michael Bakari. I was gonna change to Michael Bakari, Bakari’s my middle name … For like two seconds of weakness I had that thought and then I just kept it, and owned it.”

Michael B. Jordan didn’t plan on becoming an actor

Even though Jordan is an internationally-recognized actor today, it wasn’t always his plan to become one. He stumbled into the entertainment world after someone advised him to start modeling.

“I started when I was like, 10 or 11,” Jordan said. “My mom was at a doctor’s appointment and I was in a waiting room and the receptionist randomly was like, ‘You should get your son into modeling.’ I was an awkward-looking kid, so modeling wasn’t the first thing on my career path choices.”

Jordan ended up at a Frito-Lay audition that served as his introduction to the entertainment world.

“I ended up crashing an audition … I think it was like, Frito-Lay or Doritos, it was some type of print work. … The little coupon books they used to get … The value pack chips, and stuff like that … I was in the booklet when I was super young, so that was my first kind of introduction to the business …”

He worked his way up the industry

After doing more modeling work, Jordan transitioned into background and extra work in TV and films. One of his first gigs was as an extra in The Sopranos, followed by Hardball, starring Keanu Reeves.

Things began to pick up for him after starring in the HBO series The Wire, and today he’s starring in billion-dollar action flicks such as Black Panther.