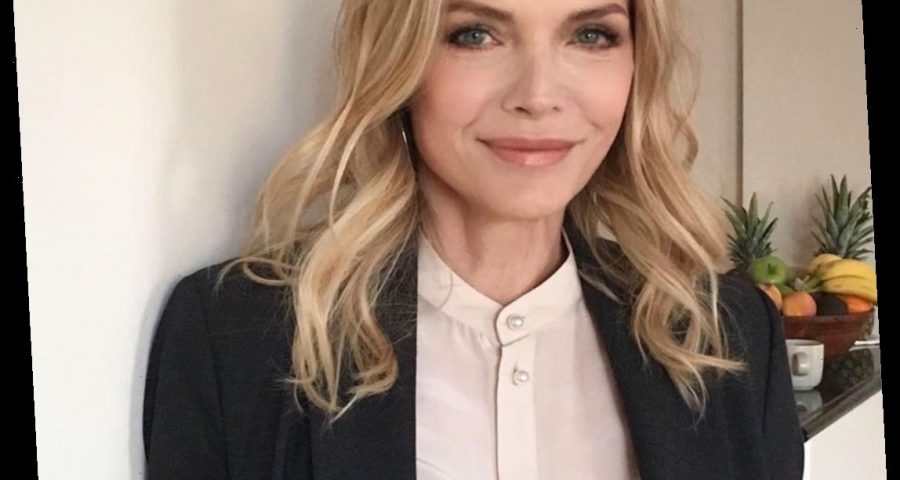 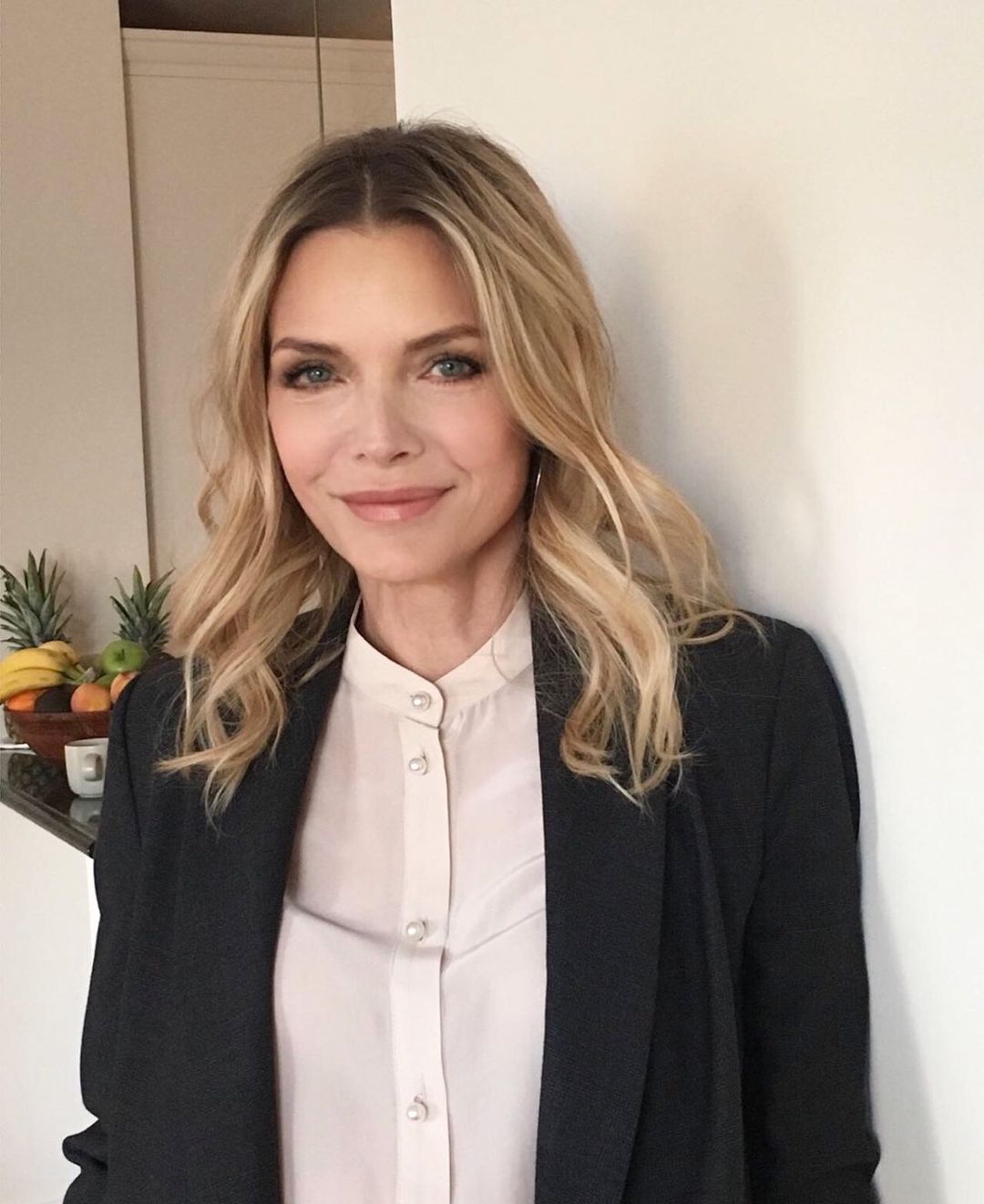 It seems like ages since I last saw Michelle Pfeiffer, but she has been active the last few years. Michelle was in Avengers: Endgame, Murder on the Orient Express and Maleficent: Mistress of Evil. But still I feel like I don’t see her much these days and it is always a treat when I do. Michelle is in the new film French Exit, out February 12th. Michelle plays New York socialite, Frances Price, who must start over in Paris with her son after she loses her wealth when her husband dies. In a new interview with Extra, Michelle says the script for French Exit was very compelling and discusses her character, Frances, seeking a psychic for guidance. Michelle says that she has a had couple of readings from a psychic and that were mind-blowing. Below are a few excerpts from the interview:

First, she opened up about her Showtime’s series “The First Lady.” Rachel asked, “Is it nerve-wracking for you to play such an iconic legend?”

Michelle confessed, “It is, and you don’t really think about that until you commit.” Smiling, she added, “And now I am doing a deep dive into it and I take it seriously… It’s a real person who has family and who was an incredible part of our history.”

The three-time Oscar nominee could see another nomination with “French Exit.” Pfeiffer plays a fiery redhead and once-wealthy socialite who loses it all after her husband dies. She moves to Paris to start over with her son, played by Hedges. Michelle said the script was like nothing she had read before. “All of them are somewhat lonely and disconnected and need help finding each other, and I just thought it was so unusual.”

Azazel added, “I was struck by how… all these characters really moved by the beat of their own drum.”

Rachel asked, “We see you communicating with the other side… Have you ever gone to a medium before… or maybe a psychic or had a card reading?”

Michelle said, “I am not going to share, but it was kind of fascinating, I have to say. I’ve had a few readings that were kind of mind-blowing.”

Lucas, “I had a reading, too, that the second I stepped into it was like mind-blowing clear and it felt deeply true.”

I had to watch this video several times to hear what Michelle was saying because I kept staring at the guy, Azazel Jacobs, with the huge afro. Like his hair was phenomenal and stole my attention. I need to know his secrets. I think it is so cool that Michelle has seen a psychic. As a tarot reader myself, I enjoy opening the other realms to my clients. As the reader, the experience can be just as exciting for us as it is for those receiving the reading. It is also very exciting to have someone like Michelle validate alternative spiritual practices. I also love that Lucas Hedges, who plays Michelle son Malcolm in the film, echoed her sentiments on getting a reading.

Michelle will always be the best Catwoman outside of Eartha Kitt and I will always be a fan. French Exit sounds like an intriguing movie and I look forward to watching it. I am also excited that Michelle will be returning to television by starring as Betty Ford in the Showtime series The First Lady. I hope that we get to see more of Michelle in the future. It feels like something is missing in Hollywood without her around. I would also like to add that Michelle looks damn good. I guess that’s what happens when you are unproblematic.