Mike Bushell, 54, has opened up about the negative response he dealt with from some Strictly Come Dancing fans when he competed in the show last year. The BBC Breakfast presenter admitted that although he “never felt worried about leaving his house” due to the backlash, he felt the need to reply to some comments to defend himself.

Mike, who is currently taking part in the Strictly Live Tour, and his professional dance partner Katya Jones were trolled by some viewers after the judges chose to save them in several controversial dance-offs.

The star previously revealed he received a death threat after he won the show’s Halloween Week dance-off against Catherine Tyldesley and her partner Johannes Radebe.

In an exclusive joint interview with Express.co.uk, Mike and Katya spoke out about the shocking comments they received online.

Katya explained: “The only thing we could focus on is doing our best in the dance and luckily it’s not up to us whether to stay or not. 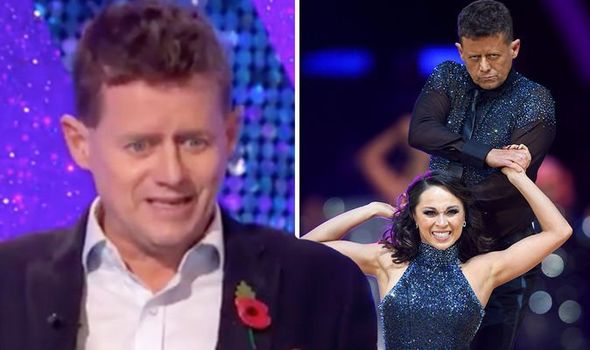 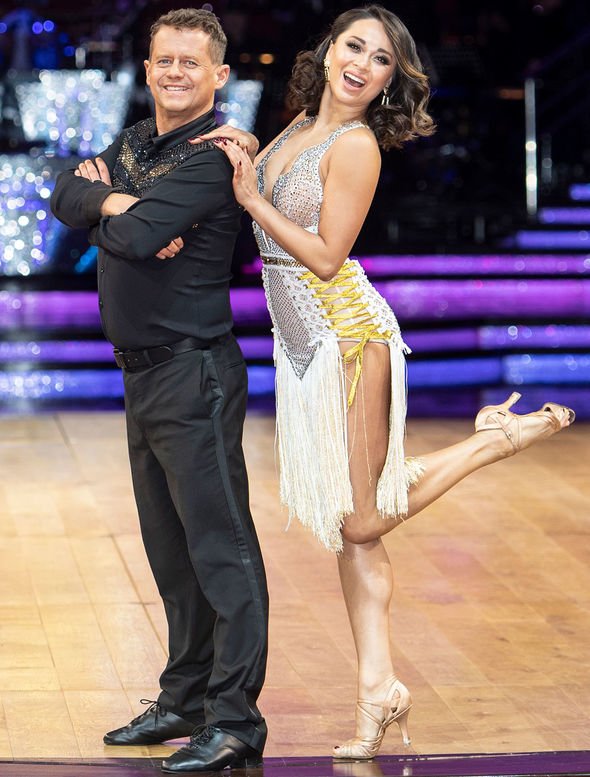 “It’s judges’ choice and all we could do was do a good dance and hope they thought it was better and we just gave a million per cent, all the hours.”

Mike added: “It was nice to know we could raise our game for the dance-off.

“That was an important little life lesson that you could do things under pressure.”

Addressing the backlash, the sports journalist said: “For every negative comment there was hundreds of positive ones. 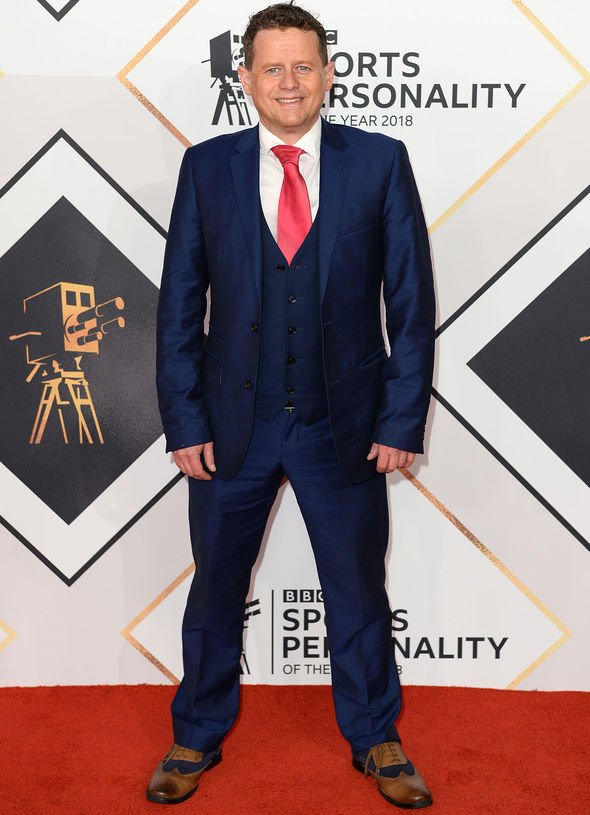 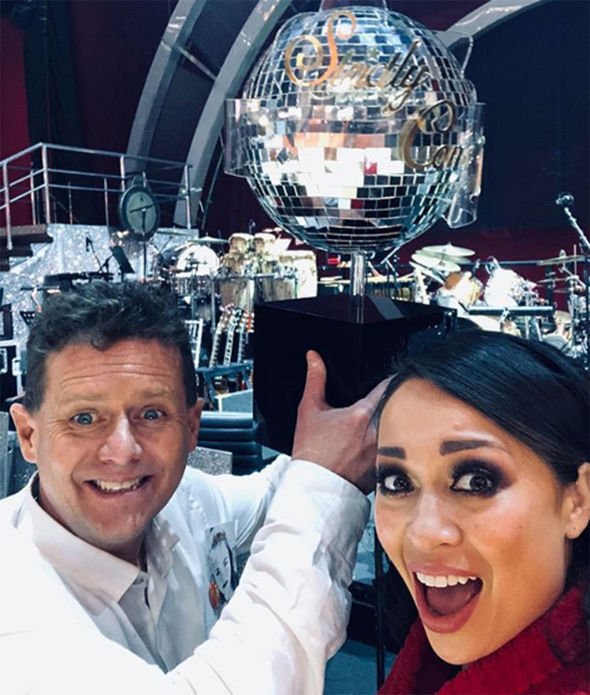 “I never felt worried about leaving my house or anything because you don’t take them seriously.”

However, Mike explained he “stood up to” some of the trolls because he didn’t want them to “get away” with the things they were saying.

He continued: “I did stand up to a couple because you think, ‘You shouldn’t get away with that.’”

The duo went on to discuss Mike’s BBC Breakfast colleagues and Katya revealed Dan Walker isn’t keen on following in his co-star’s footsteps and performing on Strictly.

While talking about the presenter visiting them in training, she said: “Dan came a few times, he said he’s coming to the tour in Manchester.

“He said he’d never do Strictly though!”

Seeming disappointed by his pal’s refusal to get involved in the show, he continued: “He’d be great wouldn’t he as well?”

Elsewhere, Ballroom and Latin pro Katya shared some exciting news from their experience on tour.

The dancer told fans Mike “passed out” after they won the Glitterball trophy earlier this month in Belfast.

Katya shared a picture of the pair’s triumphant moment on Instagram and wrote in view of her 164,000 followers: “This is EVERYTHING!!!!!

“That moment when we got three [10s]!!!!!! @mikebushellofficial just passed out. I’ve got the glitter ball and @sjdooley is just casually sat down in disbelief! Absolute gold!!”(sic)