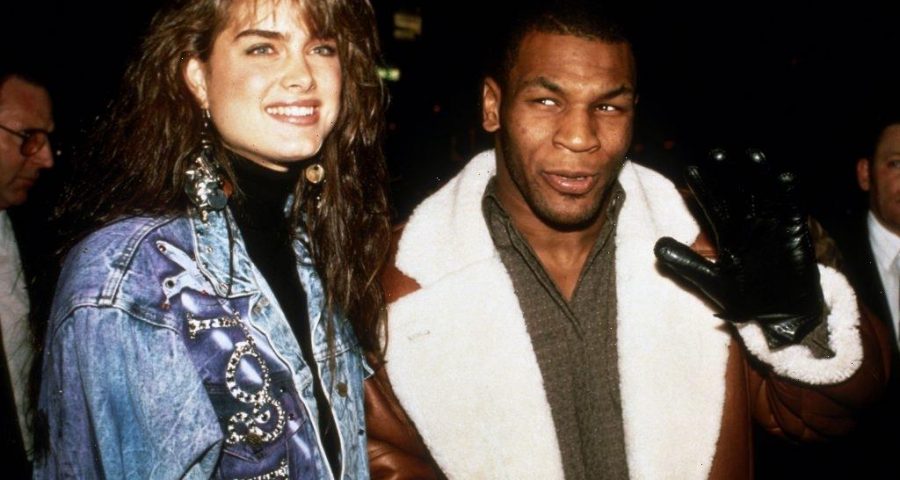 Mike Tyson and Brooke Shields are two big names in the entertainment industry. Tyson is a boxing legend who has made TV appearances and has been featured in several movies over the years. Shields has been modeling and acting since she was a child and has been in dozens of films and TV shows over the course of her career. But did you know that these two starred alongside each other in one film?

Here’s the answer to which movie Tyson and Shields were in together.

The film Tyson and Shields were both in

Many people aren’t aware that Shields and Tyson were in a movie together but they were back in 1999.

The film is Black and White and it was directed by James Tomback. Aside from Shields and Tyson, plenty of other stars were also cast in the flick including Robert Downey Jr., Jared Leto, Scott Caan, Claudia Schiffer, Bijou Phillips, Ben Stiller, Onyx’s Fredro Starr and Sticky Fingaz as well as Wu-Tang Clan members Raekwon, Method Man, Ghostface Killah, and Oli “Power” Grant. Michael B. Jordan also has a minor part in the movie. Shields played a character named Sam Donager while Tyson played himself.

The drama is set in New York City and focuses on Harlem’s hip-hop culture. It details several loosely related stories and centers on a pair of documentary filmmakers Sam (Shields) and her husband Terry (Downey Jr.) who gets into a physical scuffle with Tyson which his wife captures on camera. Some would argue that Black and White made more headlines for what went on behind the scenes thought than the actual film itself.

”There were a lot of things that happened that were nonprofessional and continued to happen,” Shields told Entertainment Weekly about the production at the time. ”It was pure decadence. But you can’t be in a situation like that and fight it… I’ve never been so basically uncomfortable. You never, ever knew what was going to happen.”

What critics thought of it

The reaction to Black and White wasn’t exactly a hit with critics and only received a 38% positive rating via Rotten Tomatoes.

Variety described it as: “As lively and amusing as the film is in some ways, it does set up expectations at the outset that are never really delivered upon.”

The San Francisco Chronicle wrote: “It doesn’t try to spell out all aspects of the issue or arrive at any particular point. Toback presents specific characters dealing with specific problems and, through their stories, somehow manages to take the temperature of the times.”

BBC critics opined: “While Toback certainly makes a game effort to study the infiltration of hip-hop into the mainstream, his inability to choose what ground to cover ultimately results in an episodic hotch-potch.”

Following the film’s release, Shields continued to act and star in her sitcom Suddenly Susan, which was on hiatus when she was shooting Black and White. Iron Mike stayed in the spotlight as well and was praised by critics and moviegoers alike for his cameo in the 2009 flick The Hangover. The punch scene became an instant classic and Tyson was featured in the second installment of the film’s franchise as well.