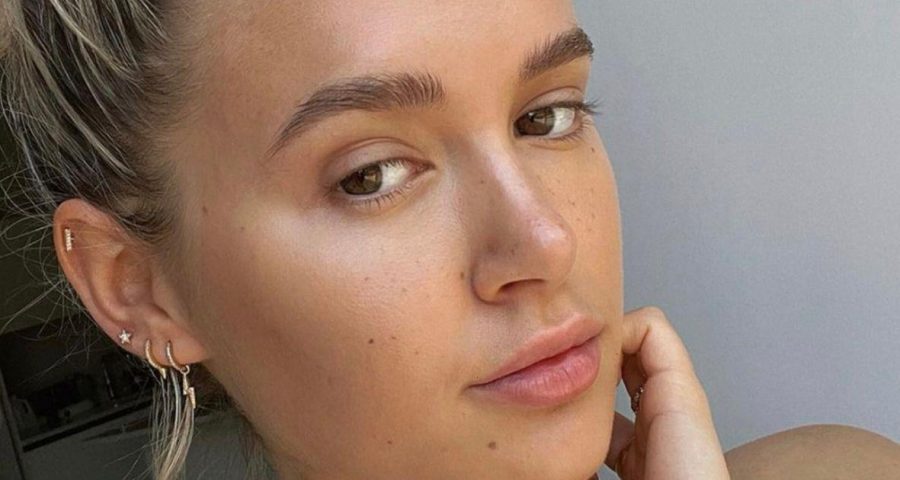 Love Island star Molly-Mae Hague says she quit using lip fillers when she started looking like “someone on Botched”.

Reality show Botched is set in the US and features extreme plastic surgery disasters.

Her admission comes months after Molly Mae told fans she wanted to look more natural and would be dissolving her fillers, and removing the composite bonding on her teeth.

Molly Mae, 22, said she took the decision after taking a selfie with a fan and not being able to recognise herself.

She told Cosompolitan: “I was doing a club appearance and took a selfie. I remember staring at it and thinking: 'I don't know what I've done to my face.'

"I went from looking like a teenager to someone on Botched. I've never thought of myself as insecure, but I must have been to do that.”

She added: “We need to stop normalising filler, with things like 'Kylie Jenner (surgery) packages.”

The reality star – who is currently in a relationship with Tommy Fury – added: "I was 17 when I first got my lips done, and it scares me to think that if I have a daughter in 10 years' time, what it might be like for her.”

Wise Molly-Mae reflected: "I sometimes forget how young my followers are, too. I'm often surprised by the fact some of the girls in my DMs even have a phone."

The stunning reality star is an influential celebrity with 5.5 million followers on Instagram and has many young fans who idolise her and aspire to be like her.

With all the pressure that goes with being a role model to young women, it’s lovely to see Molly-Mae putting her young fans first by being open about important issues that affect them, like body image.

The revealing comments made by Molly-Mae comes after she was the subject of crude song s and vile comments as fans tried to intimidate her boxer boyfriend Tommy Fury before his fight on Saturday, June 5.

Molly-Mae was sat in the crowd with her best friend and former Love Island star, Maura Higgins, while boxing fans in the Telford International Centre arena tried to rile Tommy as entered the ring against Jordan Grant.

“Your bird is too good for you,” the crowd sang. Other vile chants included nasty sexualised comments aimed at an unsuspecting Molly Mae.

Tommy failed to let the nastiness get in his head, as he went on to win the match against his opponent Jordan.

Brave Molly Mae had the last laugh, while celebrating the victory and posting a loved-up picture of her and her winning man.

Chloe Sims is another star who has recently ditched fillers for the natural look.