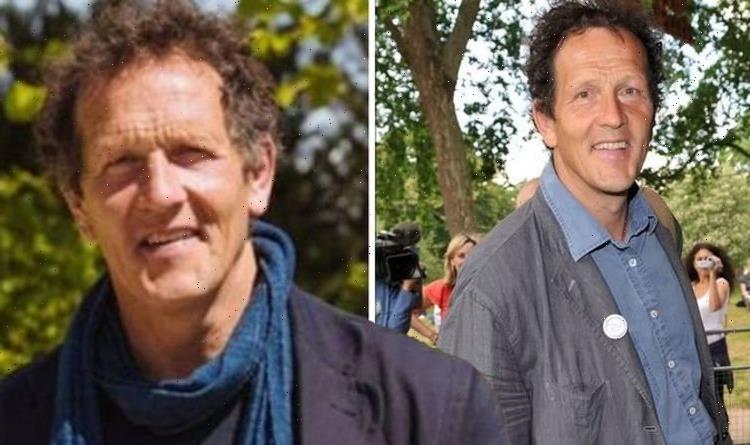 Monty Don has been a staple of Gardeners’ World since he placed Alan Titchmarsh back in 2003. However, one viewer was particularly concerned he could be exiting the beloved series following him posting a tribute to his colleague on the show.

The beloved presenter was quizzed about his future plans on social media.

One fan reached out to him writing: “@TheMontyDon please tell us you’re not leaving GW.

“Asking the question others are afraid to ask…”

Monty was quick to reassure his fans he has “no plans” to leave.

He penned back: “No, no plans to leave.

“Stuck with me a while longer I am afraid,” he added.

The viewer went on to explain how it was Monty praising other presenters on the show which had left them worrying.

They replied: “Whew, just felt like it was hinted at, when of course you were simply praising where praise was due.”

This comes a day after Monty shared a heartfelt post about his colleague Gerry Dawson.

The broadcaster called working with him an “unremitting privilege and pleasure.”

He shared a picture of cameraman Gerry Dawson and his runner Noah filming at Longmeadow.

“I have worked with Gerry for the past 23 years and it has been an unremitting privilege and pleasure.”

Monty did take a break from filming Gardeners’ World between 2008 and 2011 due to illness.

However, he returned to BBC screens after this, even filming during the pandemic.

In this series of the show, the presenter has taken several breaks from filming as he took on other projects.

Among the reasons were filming another television special as well as recording the audio for one of his newest books.

The star has also been teasing a new international series since June.

At the time, he penned: “Away from GW tonight (and next week) because have been filming new series in Italy, Greece and Croatia.

“Back now and resume filming in the garden as normal next week.”(sic)

Then earlier this week he also shared his plans to film in Venice soon.