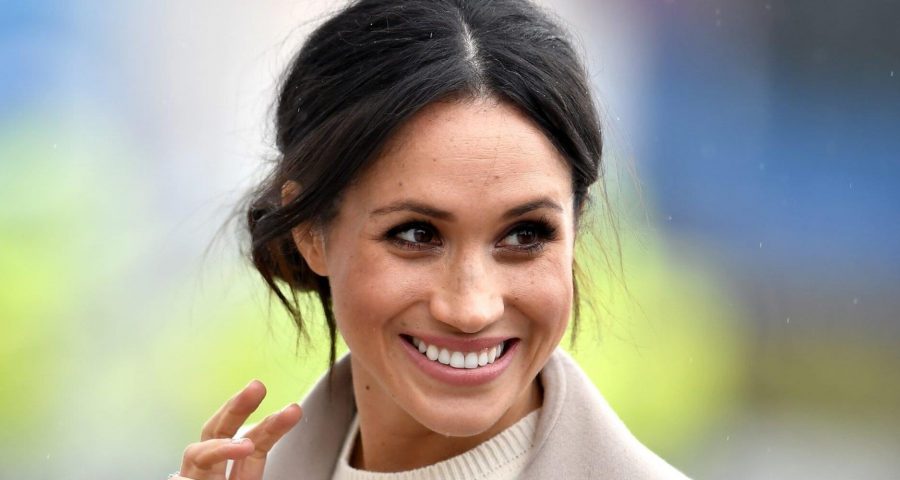 Weeks after she withdrew from several tennis tournaments and incurred fines for choosing to skip post-game press releases, Naomi Osaka shared that she received support from her famous friends for putting her mental health first. In an essay published by Time, Osaka thanked Meghan Markle, Michelle Obama, and Michael Phelps, among others, for encouraging her to do what she needed to do.

"I want to thank everyone who supported me. There are too many to name, but I want to start with my family and friends, who have been amazing. There is nothing more important than those relationships. I also want to thank those in the public eye who have supported, encouraged and offered such kind words," she wrote. "Michelle Obama, Michael Phelps, Steph Curry, Novak Djokovic, Meghan Markle, to name a few." She added that Phelps told her that her decision was an important one, because may have saved a life.

"Michael Phelps told me that by speaking up I may have saved a life. If that's true, then it was all worth it," Osaka added. People notes that Osaka has spoken about her friendship with Markle and Prince William. Osaka appeared on the first episode of the Sussexes' podcast for Archewell Audio back in December 2020. Not only is Meghan a fan of tennis — she's made appearances at Wimbledon and the U.S. Open — she and Harry are vocal mental health advocates.

In the Apple TV+ series The Me You Can't See, which Harry co-created with Oprah Winfrey, he said that going to therapy was one of the most important decisions of his life.