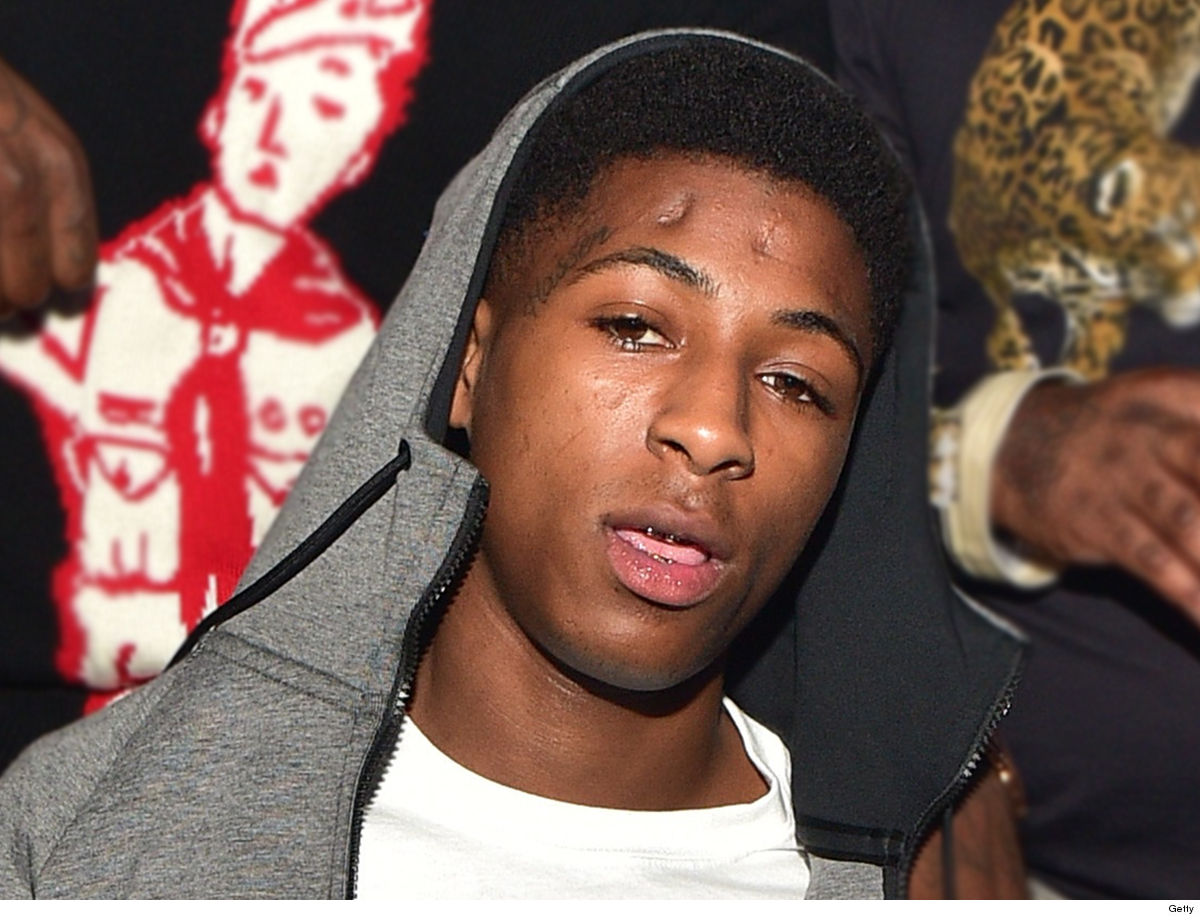 NBA YoungBoy and his crew were reportedly on the receiving end of bullets on Mother’s Day outside the Trump Beach Resort near Miami … and at least one person was killed.

Shots rang out Sunday near the beachside hotel, where YB and his entourage were later identified as being on the scene. It’s unclear at this point what NBA YoungBoy’s exact involvement might’ve been — but multiple eyewitnesses say someone opened fire on him.

We got video of the immediate aftermath, and it looks like a frenzied scene as people rush to attend to the alleged victims. We’re told the prominent black vehicle seen here had NBA YoungBoy and co. inside. Our sources also say YoungBoy was staying at the Trump resort.

Lots of folks are reporting that YoungBoy was NOT shot himself, but many others suggest his girlfriend, Kay Marie, was injured with a gunshot wound. The only thing cops are saying at this point is that one person was left dead in the shootout — we’re working on getting more. 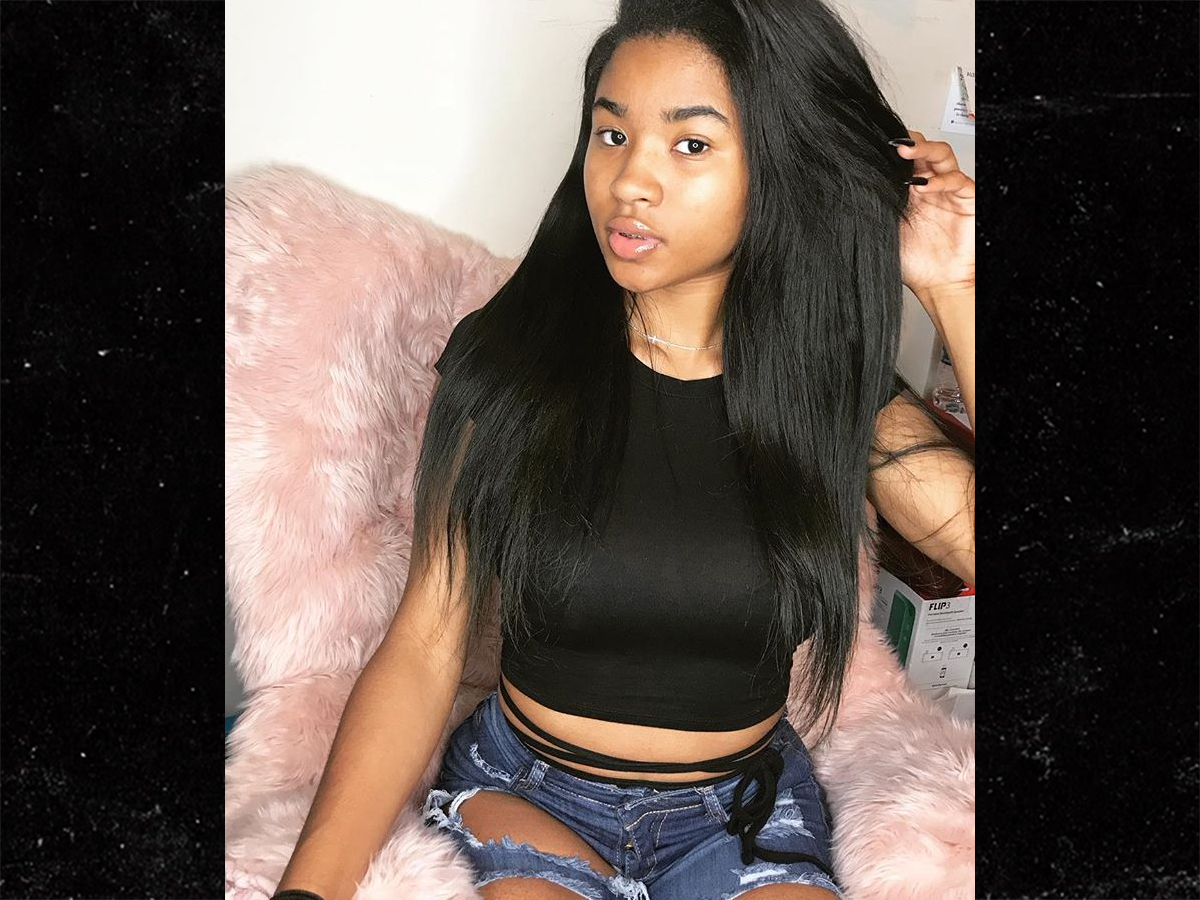 Other reports suggest that YoungBoy’s security gunned down the alleged shooter. It’s unclear if that’s actually the case, but somebody was definitely taken away in a stretcher. It looks like YoungBoy was left standing on his own two feet by the end of it.

Crazy enough … YoungBoy’s in town to perform at Rolling Loud Sunday night. No word on if he’ll take the stage at this point, we’ll keep ya posted.