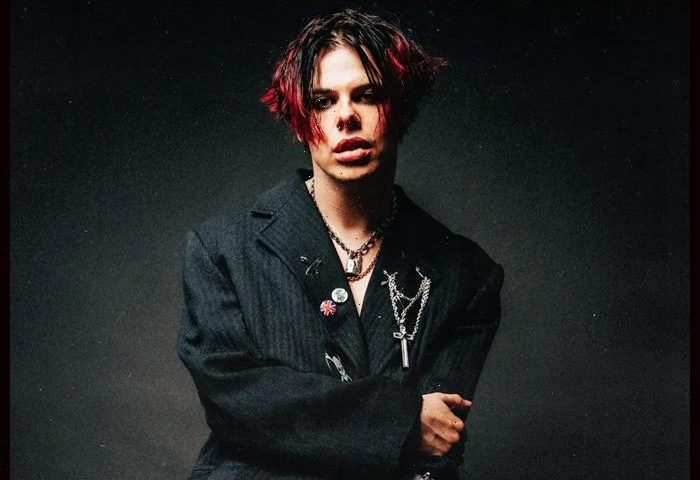 The latest Yungblud single, “The Emperor,” from his upcoming album has been chosen as the official anthem for ESPN‘s 2022-2023 college football season.

The British musician’s self-titled studio album is set to be released on September 2.

“The Emperor” is the latest track that Yungblud shared from the album, following previous tracks “The Funeral,” “Don’t Feel Like Feeling Sad Today,” and “Memories” featuring Willow.

Yungblud said he considers it “a massive honor” to have his song chosen as the anthem for ESPN’s college football season.

“I wrote this song when I was 17; it was just an outburst of unfiltered energy that I knew would have its moment one day. I played it live for years, but never found the right time to release it until now,” Yungblud said in a statement.

He added, “College football is such a massive part of American culture, and all I ever want to do is bring energy to people, so I can’t wait for the song to bring that energy to the fans and the players at the games all season.”

The track with the galloping tempo will be featured within ESPN‘s college football programming, promotion and games this season, as well as the network-produced college football hype trailer.