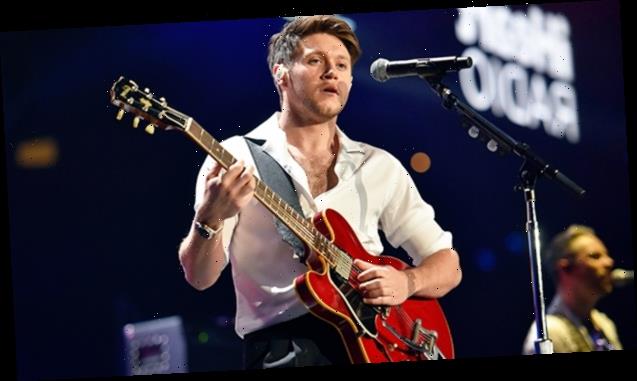 Former ‘One Direction’ member Niall Horan got very candid about his time in the boy band, comparing the height of their fame to being in prison.

Niall Horan has opened up about his time in One Direction, which at the height of their fame, was the biggest band in the world. The 27-year-old singer reflected on that period of his life during the March 23 episode of People, Just People with host Dermot O’Leary, comparing the experience to being “a prisoner”. “I struggled with the idea of, ‘Why won’t you just let us out?’” he explained, noting that fans would be “banging on car windows [before we could get out of the vehicle]. [I was thinking], ‘We just want to go for a walk,’ you know?” 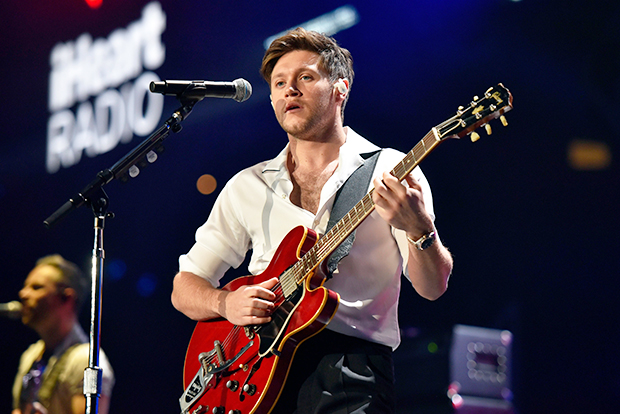 The band, which also consisted of  Harry Styles, Liam Payne, Louis Tomlinson, and Zayn Malik, competed on the 2010 season of The X Factor, and had built up an international fan base within a few months. “You can’t get inside the brain of a fan and now I completely get it, but at the time, you’re like, ‘You’re our age. Just let us out,” Niall said, adding, “[I wanted to say], ‘We just want to walk down the street. You must understand.’” During the band’s first stadium tour, Where We Are, which spanned from April to October 2014, Niall said they were unable to explore the cities they visited.

“[I vividly recall being in] all these amazing cities, but not being able to see them [because fans would surround our hotel],” he recalled. “The police had done a headcount and there were 10,000 people in the street the whole time.” Despite disbanding in 2015, the British hitmakers still have a passionate following, and fans recently freaked out after photos emerged supposedly showing Harry and Niall going on a hike together. 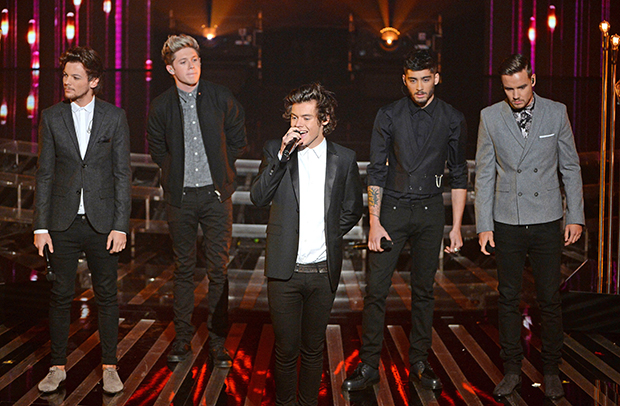 The five men rarely interact with each other publicly, thus, a photo which appeared to show the duo together sent their dedicated fan base into overdrive. The snap featured two men wearing activewear, and while their faces weren’t visible, their outfits strongly resembled looks that the two men had worn recently.