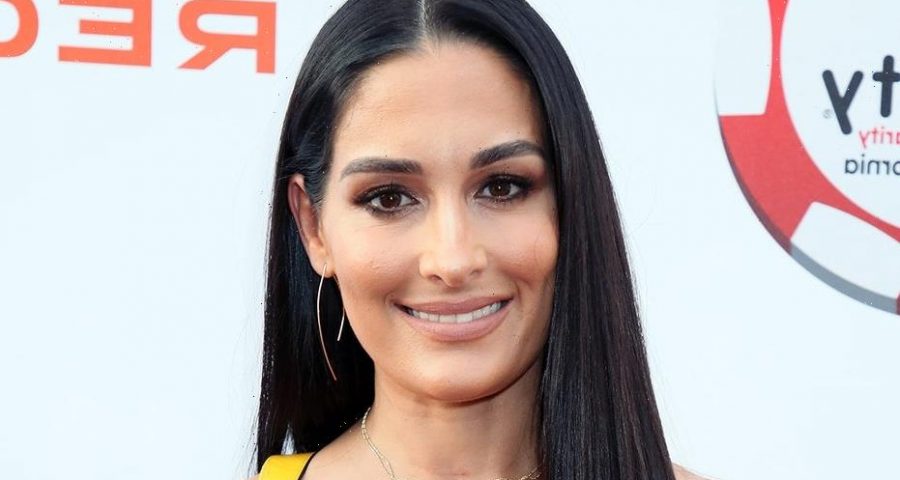 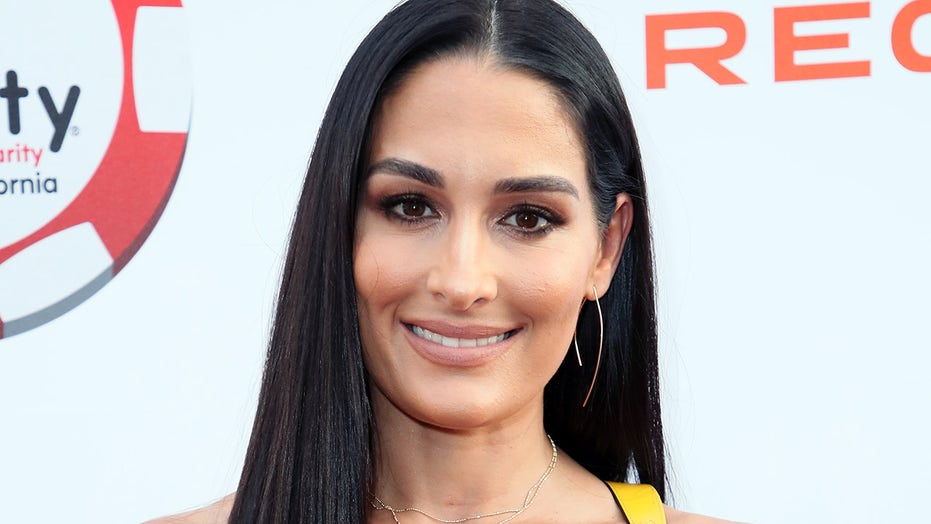 Nikki Bella is owning up to her mistakes.

The 37-year-old WWE star spoke out on Monday to apologize for previously making fun of the appearance of the late wrestler Chyna.

In a resurfaced clip from an episode of “Fashion Police” that was filmed during Joan Rivers’ tenure on the show, Bella and her twin sister Brie looked at a picture of Chyna and said: “We don’t know if it’s a man or a woman.”

In a written message shared on social media on Monday, Bella apologized for her comments.

“I want to sincerely apologize for a comment I made over 8 years ago on Fashion Police,” she began. “I am sorry and embarrassed by my 29 year old self, who offended Chyna and in turn, hurt her family and others. I wish I could take it back.”

The star encouraged fans to “learn from” her mistake and insisted that “it’s not worth hurting someone’s feelings for a meaningless laugh.”

“Chyna will always be remembered as an icon and pioneer who helped create the opportunities in wrestling that exist today,” Bella concluded. “Thank you Chyna!”

The message was shared on the Bella twins’ official Twitter account but was signed only by Nikki. Reps for Brie did not immediately respond to Fox News’ request for comment.

“Nikki has apologised on her page and in private. It was sincere. Please stop attacking her,” said the message. “Her apology has been passed on to the family also. She has grown as a person. There is no hate or Ill will. Please build each other up not tear down. Chyna believed in forgiveness.”

Chyna died of a drug overdose in 2016 at the age of 46. She was found dead in her apartment in Redondo Beach, Calif.

The late WWE star was considered a pioneer for women in the wrestling world and helped pave the way for performers like the Bella twins to find success in the profession.