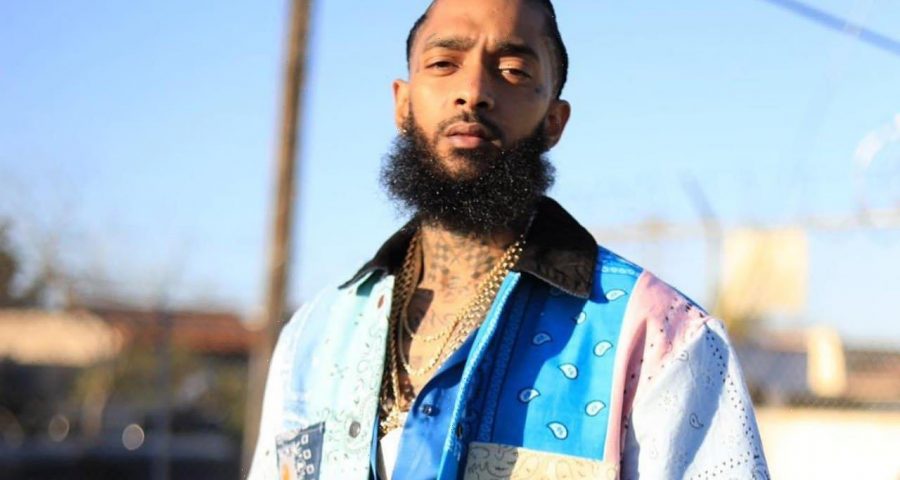 Eric Holder, Jr. who is accused of fatally wounded the ‘Victory Lap’ rapper in a mall shoot-out is scheduled to stand trial in January 2022, more than two years after the star’s death.

AceShowbiz -The man accused of shooting and killing rapper Nipsey Hussle has finally been given a trial date.

He is accused of killing the “Victory Lap” hitmaker and wounding two others in a strip mall shoot-out in 2019.

“Eric is nervous, but he knows it’s time to get the case moving to trial,” Holder’s lawyer, Deputy Public Defender Aaron Jansen, tells Rolling Stone, explaining his client was experiencing “a substantial mental health issue” on the day of the shooting.

The murder trial has been repeatedly delayed by the COVID pandemic, among other things, including the retirement of a judge.

“We ain’t got no beef. Period,” said Eugene Henley a.k.a. Big U. “We never stopped talking. All the way up until he signed the deal with Atlantic Records, he called me and said ‘Unc, let’s go.’ Where the f**k is the beef at?”