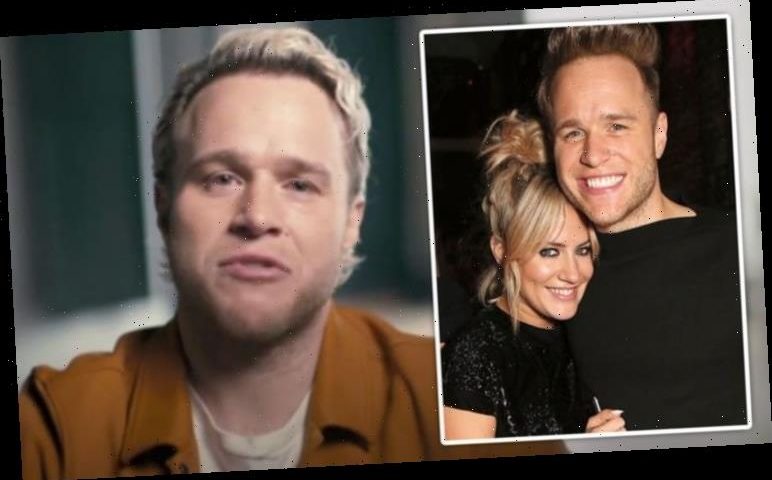 Olly Murs, 36, broke down in tears as he shared memories of his late friend Caroline Flack who took her own life aged 40. A documentary which featured her loved ones remembering her life and rise to fame aired earlier this week. The singer has said he didn’t watch the hour-long film, but will in his own time at a later date.

Olly said for now, he wanted to focus on the upcoming The Voice final, where is a coach.

“I haven’t actually watched it yet purely on the basis that I’m in the Voice this week and I want to just focus on that,” he explained to The Mirror’s Jess Saying.

“I will watch it all next week on my own and I’ll process it all because it is so difficult to talk about it. And, it’s so difficult to even think that I’m talking about someone that I love a lot and she’s not here anymore.”

Olly acknowledged that the documentary could change someone’s life or someone’s way of thinking in terms of suicide. 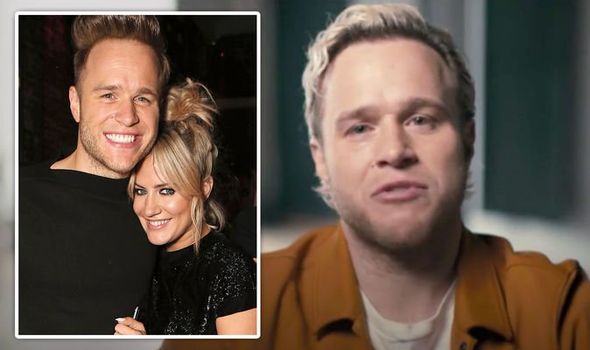 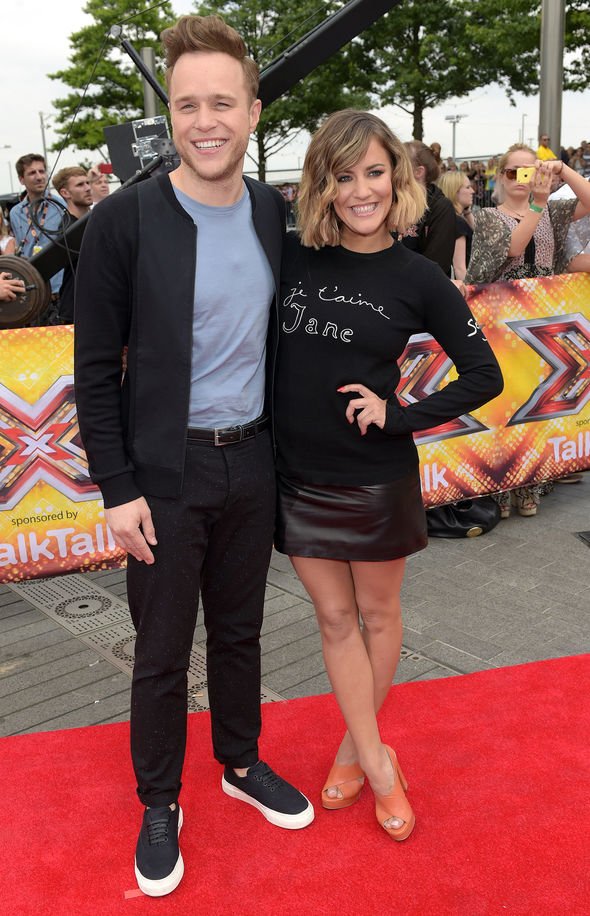 He also hopes the film could make trolls rethink about negative comments they post online.

The singer added: “It was hard to be a part of but I hope it helps us change.”

He also said he was “proud” of Caroline’s mum Christine and her family for speaking out.

In the documentary, Olly struggled to fight back tears as he said he wished he could’ve saved his friend. 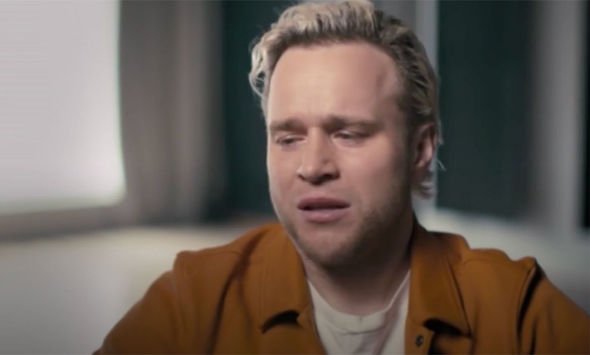 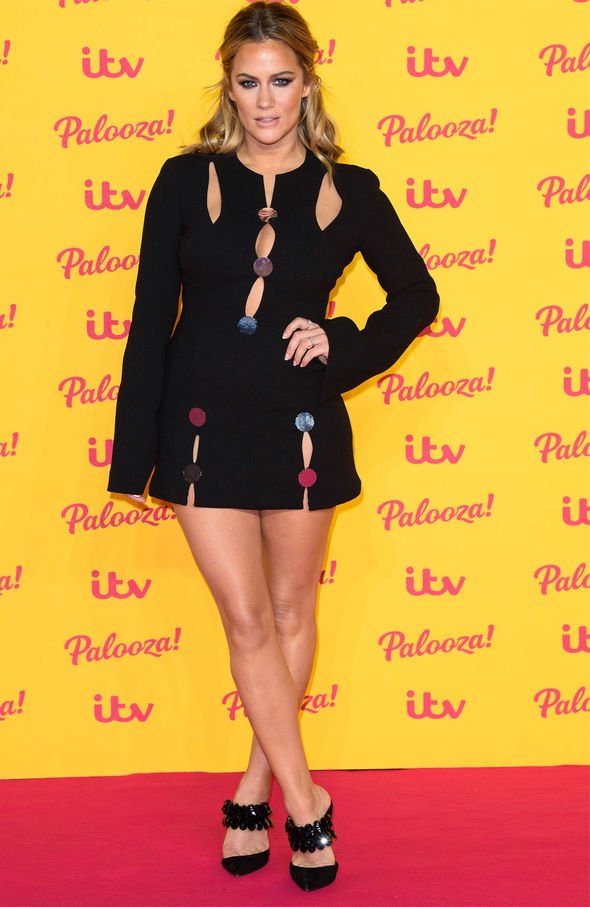 The pair presented the Xtra Factor and later the X Factor together and went on to become good friends.

The Voice UK coach said negative comments from trolls at the time affected his friend.

Discussing her suicide, he added: “I just wish I could have told her not to do it. I never got the opportunity to do that.”

In November, Olly paid tribute to Caroline on what would have been her 41st birthday.

The singer shared a picture of the pair pulling funny faces to the camera, in view of his 3.4 million followers.

“I do wonder most days what Tik Tok dance I’d see you doing, what Disney song you’d be singing too or what random whatsapp message I’d get from ya.

“Instead I sit here remembering the memories we shared, and that infectious laugh you had x miss ya.”

Caroline took her own life while she was facing trial accused of assaulting her boyfriend Lewis Burton.

If you’re struggling and need to talk, the Samaritans operates a free helpline open 24/7 on 116 123.

Alternatively, you can email [email protected] if you’d prefer to write down how you feel.