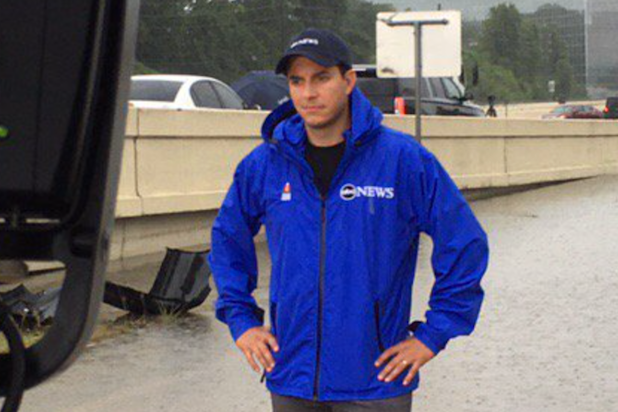 Tom Llamas has been named NBC News’ senior national correspondent and will be getting his own show on the network’s streaming platform, the company announced Monday.

Llamas, who began his reporting career at NBC News in 2000 before making his way to ABC News, starts May 3. His NBC News Now program will stream in primetime.

In his role as senior national correspondent, Llamas will contribute to other NBC News programs, like “Today” and “NBC Nightly News.” 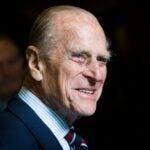 In making the announcement Monday, NBC News president Noah Oppenheim said, “Tom brings with him more than two decades of experience tenaciously covering the news across multiple platforms and for many different audiences. Our viewers expect us to bring them smart and trustworthy journalism, wherever they are, and we’re thrilled that Tom will be bringing his expertise and passion to NBC News, NBC News Now and beyond.”

According to the release, the streaming platform has been focusing on live programming in recent months and now averages more than 25 million viewers and 30 million hours watched every month. Llamas’ new, yet-untitled show will be the platform’s first evening newscast.