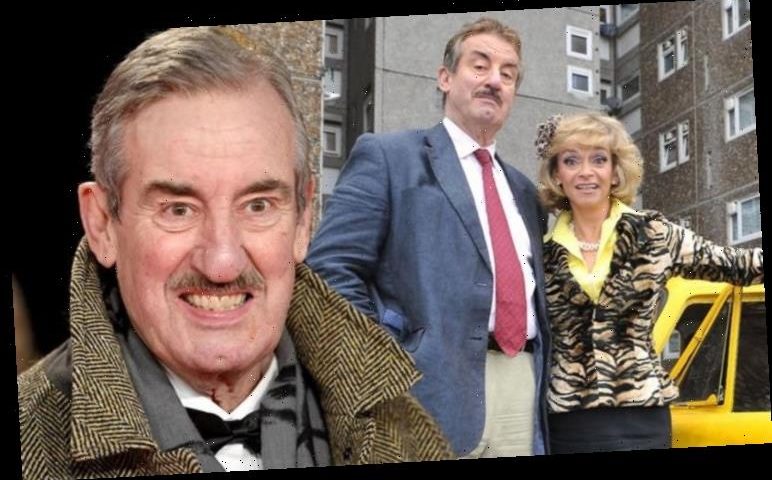 John Challis, 78, is best known for playing car salesman Boycie in the comedy classic Only Fools and Horses and has admitted he struggles to find humour in modern shows. The actor said there is no comparison between millennial programmes and classic “character-driven” shows such as Fawlty Towers and Dad’s Army.

I’m desperately trying to find what’s funny about them

John told The Mirror: “I grew up in a different era of comedy, which I loved.

“All those shows like Fawlty Towers and Dad’s Army…all that character-driven stuff is just wonderful.

“Some modern stuff has got some great ideas but I just don’t latch on to it. I find it all a bit cynical and pleased with itself.

“I get sent scripts now and I’m desperately trying to find what’s funny about them. Maybe I’ve lost my sense of humour.” 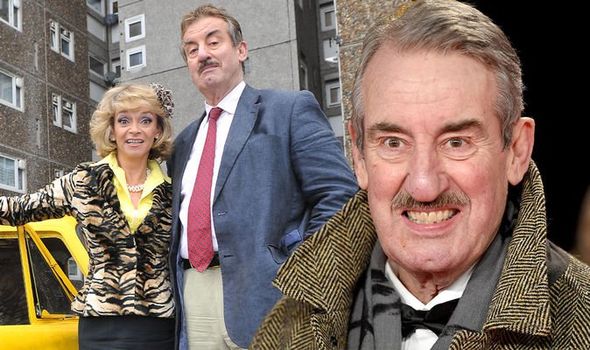 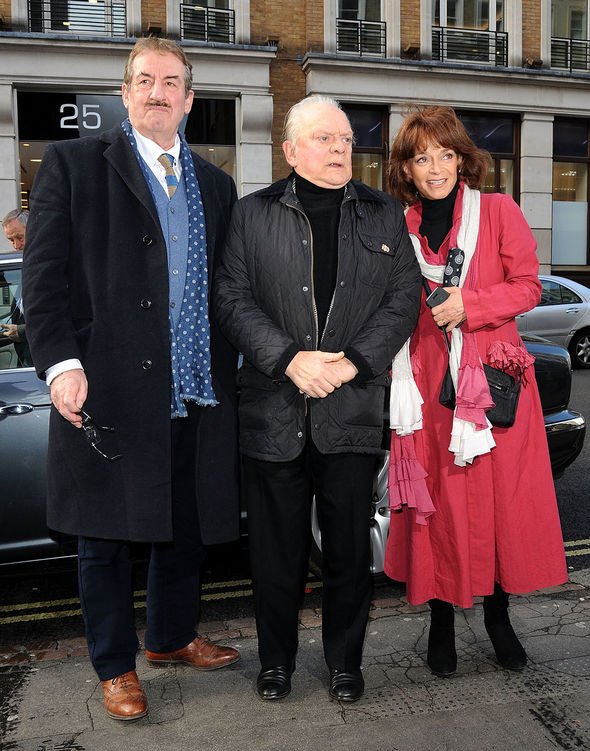 John was also disappointed when his other hit show Benidorm was taken off air in 2018.

The star who played Monty Staines in the comedy, added: “Benidorm was something which made me laugh a lot… Then ITV decided to take it off air which was a great shame.

“There was a big outcry.”

Back in February, John revealed that the late John Sullivan who created Only Fools And Horses, had planned a special Christmas episode of the show shortly before he died. 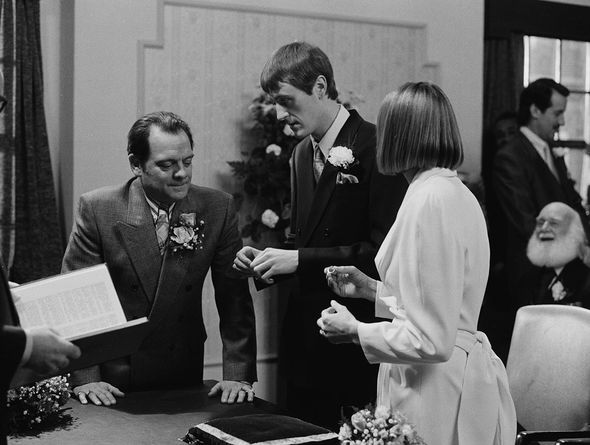 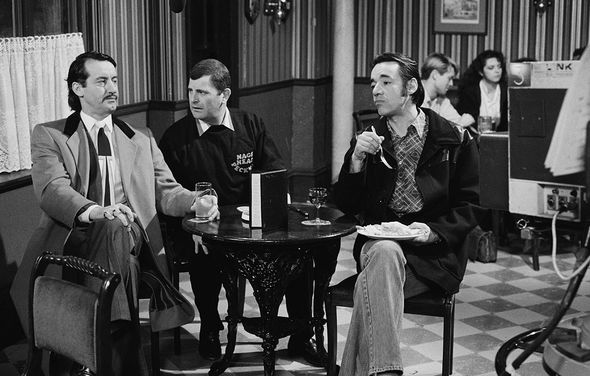 John explained that the lost episode was supposed to mark the hit comedy show’s 30th anniversary.

However, the sitcom’s writer sadly died in April 2011 before he could finish the script.

John told The Sun: “The 30th anniversary was coming up and John [Sullivan] was in the process of getting together a Christmas special or something.

“But unfortunately [John] got ill and didn’t come out of it.”

John Sullivan, who also wrote hit shows Citizen Smith and Just Good Friends, died at the age of 64 in April 2011 after a battle with viral pneumonia.

Only Fools And Horses began airing in 1981 and ran for seven series until 2003.

It is thought that the 30th-anniversary episode would have been the last ever episode.

Del Boy (played by David Jason) and his brother Rodney Trotter (Nicholas Lyndhurst) became millionaires on the show after they found a pocket watch which made them a tidy £6.2million at an auction.

The show has been named the best BBC series of all time according to a recent YouGov poll.

In the poll’s second place came Planet Earth and taking the third spot was Fawlty Towers.