Strictly Come Dancing champion Ore Oduba, 34, has opened up about some “tension” in his marriage to wife Portia Oduba, which escalated during the coronavirus lockdown. The presenter described lockdown as “the most challenging period” for the couple’s relationship.

Ore revealed that although their two-year-old son Roman kept them “ticking along” during the difficult time, the little one was also “the source of pretty much every argument”.

The musical theatre actor divulged: “He kept us ticking along and gave us structure, but on the flip side he has been the source of pretty much every argument.

“When there was a little crack or a bit of tension it didn’t take much for him to tip us over the edge.”

Fortunately, Ore and Portia worked out their issues and figured out “a new way of existing”. 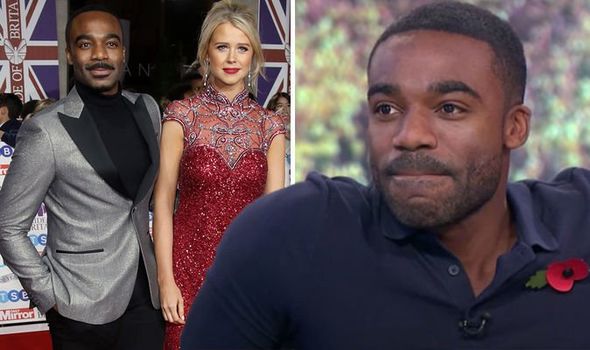 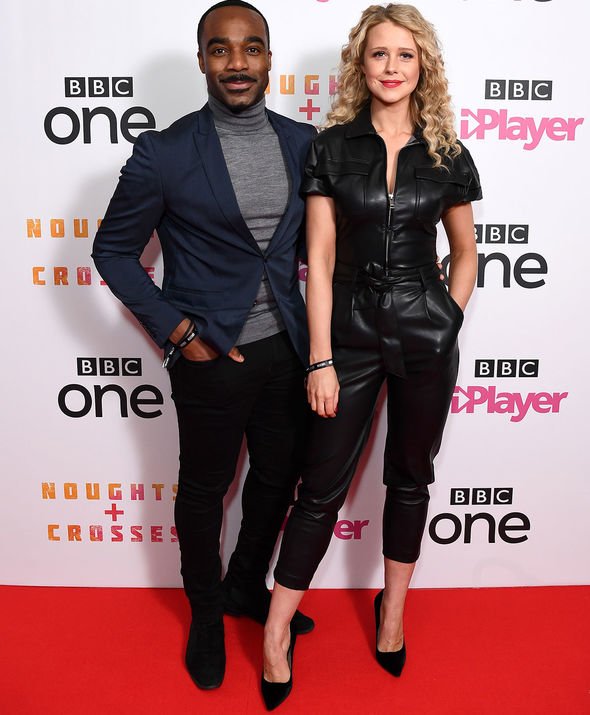 “But, in the end, we are a team so it’s been about trying to make sure that we know that we’ve got each other’s backs and figuring out a new way of existing,” he stated.

He continued to OK! Magazine: “There have been moments when if we hadn’t been together as long as we have, who knows where we might have ended up.

“I’m just really grateful to have had Portia as we’ve been strong for each other.

“We had to figure out how it was gonna work, and if we actually liked each other.” 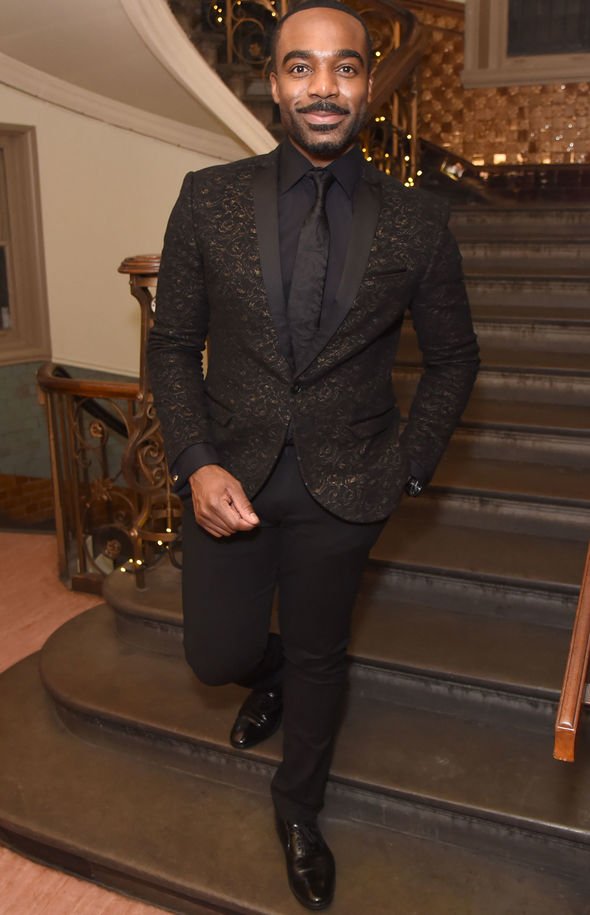 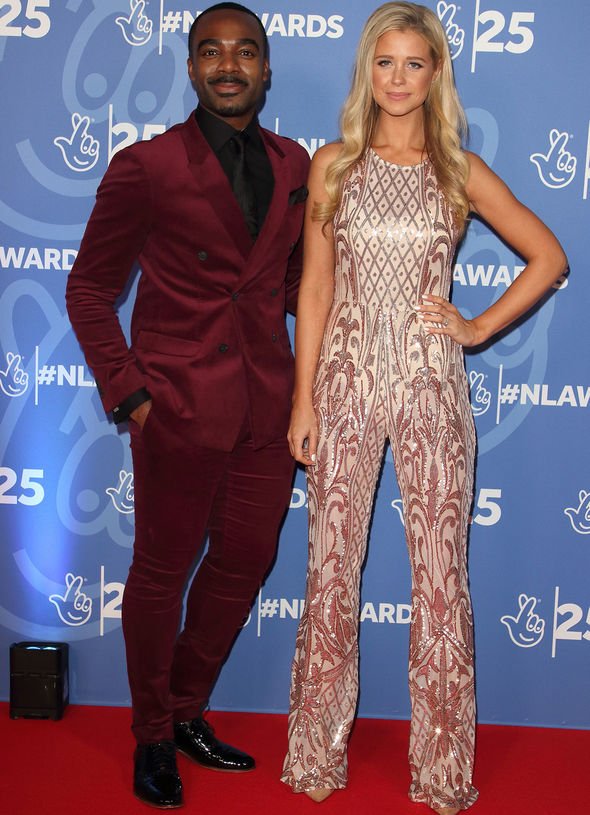 Ore then quipped: “I think the answer is yes, but I can’t speak for Portia.”

Portia reportedly met Ore at an event at Loughborough University where he studied.

The couple are said to have first laid eyes on each other way back in 2010.

He then proposed to her four years later, with the pair marrying the following year.

While speaking to the Mirror, he admitted: “On my wedding day, I cried from 11 in the morning until 2am that night.”

He added: “There’s a picture of me wailing, my best men there laughing and Portia absolutely cracking up next to me – I am the only one crying.”

Ore also gushed about the arrival of his first baby in a sweet Instagram post announcing Roman’s birth.

He wrote on the post: “Cannot find the words to describe this feeling… Just thank you, God, for our little blessing.

“Roman, you are our world… and the world is all yours @portiajett.”