Oritsé Williams, 32, is on trial accused of raping the woman when she returned to his hotel after a night out in 2016. JLS singer Oritsé has denied raping the woman, who cannot be named for legal reasons. The female in question met Oritsé at a nightclub following a solo concert in December 2016. A jury at Wolverhampton Crown Court were told the singer was arrested at a hotel in the city after the concert. 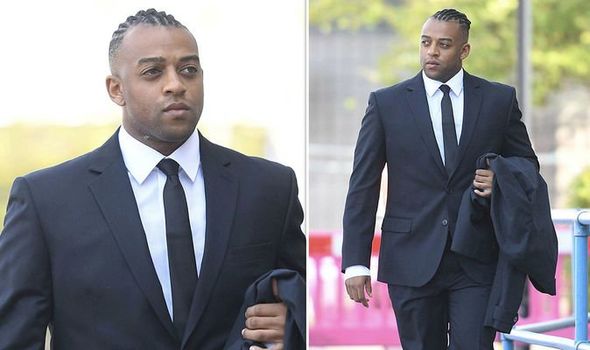 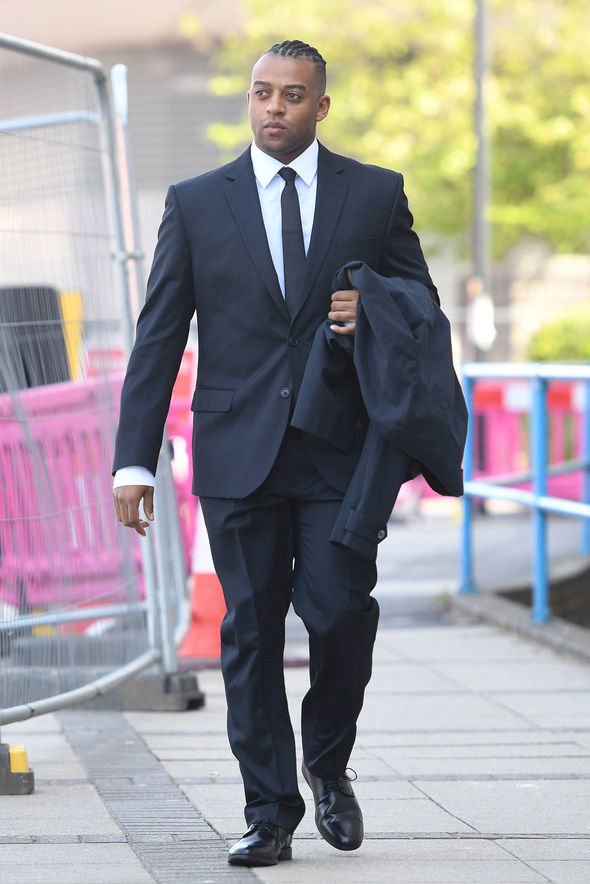 Oritsé is facing trial today alongside his tour manager Jamien Nagadhana, who denies charges of sexual assault and assault by penetration in connection with the same incident.

In court today, prosecutor Miranda Moore QC said Oritsé claimed the woman had “instigated” sexual activity after taking a taxi back to his hotel.

Prosecutors allege the rape took place after the woman and two of her friends had met Oritsé and Jamien and been given free drinks at the club.

The court also heard how the alleged victim and her friends approached the singer in the VIP area of the club “for a joke”.

Oritsé allegedly told one of the females, not the woman who has accused him of rape, she “should be a Victoria’s Secret model”.

Ms Moore told jurors: “All three of the women began to feel a lot more affected by alcohol than they felt was normal. They all began to feel odd.” 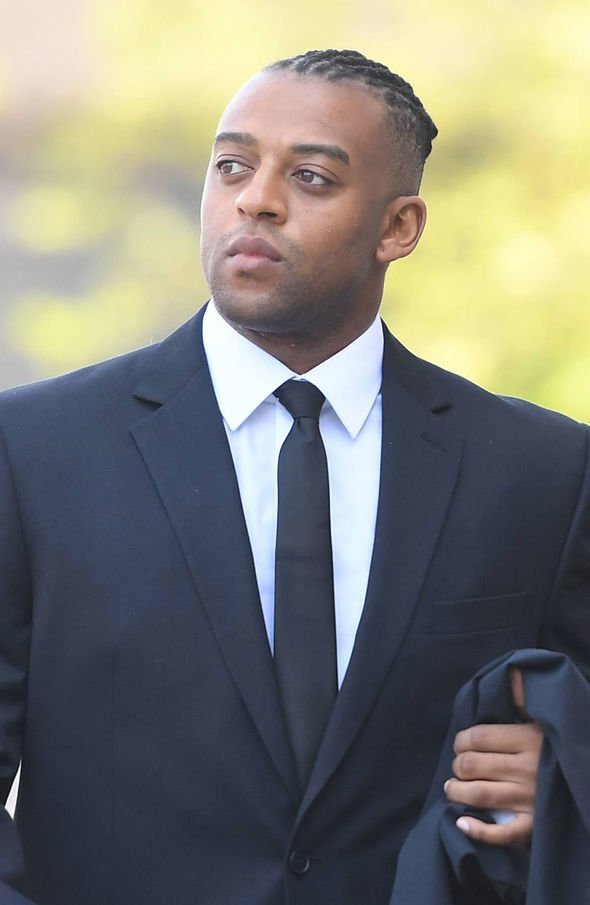 She added one of the females felt they had been drugged but claimed: “That was her feeling but there is no forensic evidence to support that.”

The prosecution claims Oritsé attempted to have sex with the complainant “almost as soon as they had got into” the hotel room.

They added she had made it clear she did not want to have sex and left.

Ms Moore said a hotel worker had remembered the two women as being “spaced out and zombified” and also described them as being “not properly with it”.

Ms Moore added woman went back to look for her mobile without her friend.

She said: “Once she was back in the room – she had to knock on the door – Mr Williams effectively jumped on her. 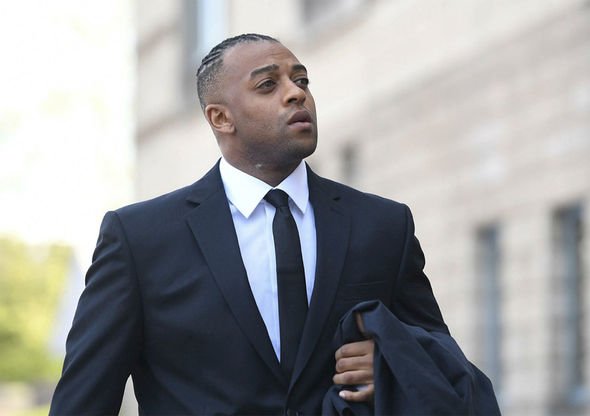 “He picked her up and pushed her down on the double bed. She had already made it clear that she didn’t want to have sex with him.

The complainant told police that she had sworn at Oritsé during the alleged rape and told him to get off her.

She added she felt she had not been “as “fighty’ as she should have been”.

Following his arrest, the court heard, Oritsé was interviewed by police and told them the alleged victim and her friend had wanted to go back to the hotel and had instigated sexual activity.

During his account, Oritsé reportedly told police: “I’m the artist so I guess the focus is always getting to me.

“I think both of them, they both kind of wanted to be involved with me in some degree.”