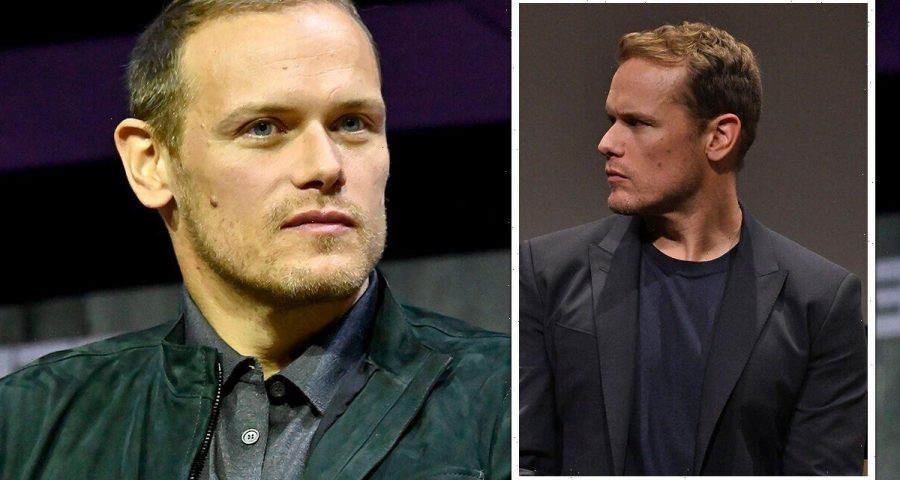 Sam Heughan, 42, has spotted fake accounts impersonating him as some fans claim they have been scammed into handing over their cash. The actor issued an alert on Instagram this week, telling his followers what to look out for to ensure that they aren’t being taken advantage of.

Sam’s struggle with fake accounts has gotten to the point where he has created a highlight story on his Instagram where he flags any he finds.

He first started adding to this collection almost two years ago and has reissued his original warning as the scams begin to pick up.

Sam said on his story: “Please be careful on social media. So many scammers.

“I will never reach out or message on Instagram/Twitter/WhatsApp/Google hangout etc or ask for money.

The star also added that his family, agent, publicist and other connections would also never ask for money.

The Outlander actor has a sizeable fanbase, with his Instagram alone reaching 3.8 million people.

But it’s not just on one social media platform that the actor’s fans are being targeted.

Sam highlighted specifically two Instagram accounts and a TikTok account he had found that were posing as him.

The TikTok account was worryingly convincing, as the bio read: “This account is officially opened for Outlander season six.”

Earlier this year, the actor also clarified that he has never been on any messaging apps, such as WhatsApp, to begin with.

Some of Sam’s fans have unfortunately been tricked with these acccounts into thinking they were speaking to the real actor.

The Daily Record reported that some have even been duped out of their life savings through counterfeit pages.

The Scottish Daily Express reported that one woman lost £34,000 in a scam last year as she believed she was investing in Sam’s whisky brand.

Another managed to keep her cash, but was left emotionally robbed as she believed she was having an online affair with a profile claiming to be Sam, but which turned out to be a catfish.

The scams have also gone international as a woman in Florida lost £36,000 to a scammer claiming they were Sam.

The 56-year-old nurse believed she had been in an online relationship with Sam since 2018.

Sam is most well-known to fans for his role in the hit series Outlander, which he has starred in since 2014.

Recently the actor confirmed, much to the delight of fans, that he will be continuing his role as Jamie Fraser “for a while”.

Season 6 of Outlander is currently available to watch on Amazon Prime.