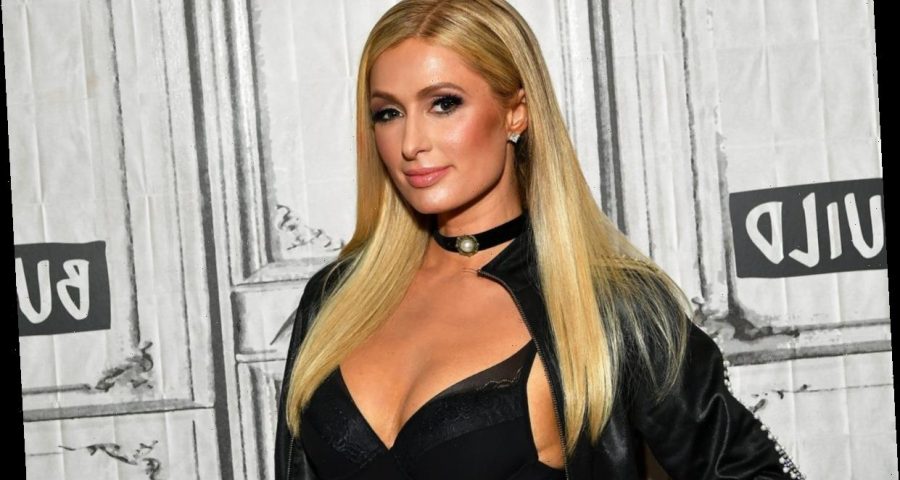 Paris Hilton has finally found her Prince Charming! After dating entrepreneur Carter Reum for a little over a year, the hotel heiress is now engaged to be married and couldn’t be happier.

Though this isn’t her first time saying yes to a proposal, Hilton’s relationship with Reum is a lot different from her past romances, as there’s a good chance this love story will have a fairy tale ending, which she’s always dreamed of.

Wedding bells are ringing for Hilton and Reum.

On Feb. 13, Reum popped the question to the hotel heir while celebrating her 40th birthday on a private tropical island.

“When you find your soulmate, you don’t just know it. You feel it. My love & I have been together since our first date, and for my birthday, he arranged a special trip to [a] tropical paradise. As we walked to dinner along the beach, Carter led us to a cabana adorned with flowers and dropped to one knee,” Hilton wrote on her social media following their engagement. “I said yes, yes to forever. There’s no one I’d rather spend forever with.”

According to E! News, the venture capitalist proposed to Hilton with a stunning 20-carat emerald cut diamond ring designed by Jean Dousset, the great-great-grandson of Louis Cartier. The ring reportedly retails for about $2 million.

If you’ve been following Hilton’s love life closely these last few years, then you know that this isn’t the first time she’s been proposed to.

Hilton’s first engagement took place in 2002 when model Jason Shaw, who was eight years her senior, asked for her hand in marriage. Unfortunately, the engagement only lasted a year, as the couple called it quits in 2003.

In 2005, the socialite became engaged to Greek shipping heir Paris Latsis, who proposed to her with 15 different engagement rings. She ended up choosing a 24-carat canary diamond ring that was valued at $4.7 million. However, the couple split six months later.

In 2018, Hilton got engaged to actor Chris Zylka while vacationing in Aspen, Colorado. The couple was betrothed for about a year before Hilton decided to call off their engagement.

How is Paris Hilton’s romance with Carter Reum different from her past relationships?

Though Hilton’s engagement to Reum marks her fourth betrothal, this romance may be the one that stand the test of time.

While the couple has yet to exchange vows, The Knot Senior Editor Esther Lee predicts that Hilton’s love story with Reum will have a happy ending as their relationship is different from the hotel heir’s past romances.

“Paris has been engaged multiple times before; however, her relationship with Carter is different,” Lee tells Showbiz Cheat Sheet. “They fell in love in the middle of a pandemic, which has forced individuals everywhere to re-prioritize their lives. Their relationship avoided the usual hullabaloo that often came with her previous relationships.”

Lee continued, “In the last year, Paris has emerged as self-assured and vulnerable, from sharing her experience with trauma and aligning herself with advocacy over fame. I believe Paris is at a point in her life where she knows what she wants: love, family and a stable career, in which she can use her voice to help others. And it seems her fiancé also shares these values, especially with how he supports her publicly.”

It looks like Hilton may have found her forever with Reum, and we couldn’t be happier for her!