Patrick Schwarzenegger, son of Arnold & Maria Shriver, is reportedly supporting his parents after their divorce was finalized, a source EXCLUSIVELY revealed to HL.

Arnold Schwarzenegger, 74, and Maria Shriver, 68, officially finalized their divorce on Tuesday, Dec. 28, finally going through the court system via a sitting judge that morning. Their son, Patrick Schwarzenegger, tk, is apparently handling the ordeal well, being there for his parents as they navigate the finality of the separation. “Patrick is completely supportive of both his parents and since Maria and Arnold broke up so many years ago, nothing is really different now than it was then,” an insider EXCLUSIVELY revealed to HollywoodLife. “He’s happy that his parents have a sense of closure in this whole thing but as far as their day to day lives, they’re already super close and none of that will ever change. Patrick knows his parents have a great relationship with each other and he’s happy for them that that chapter can close.” 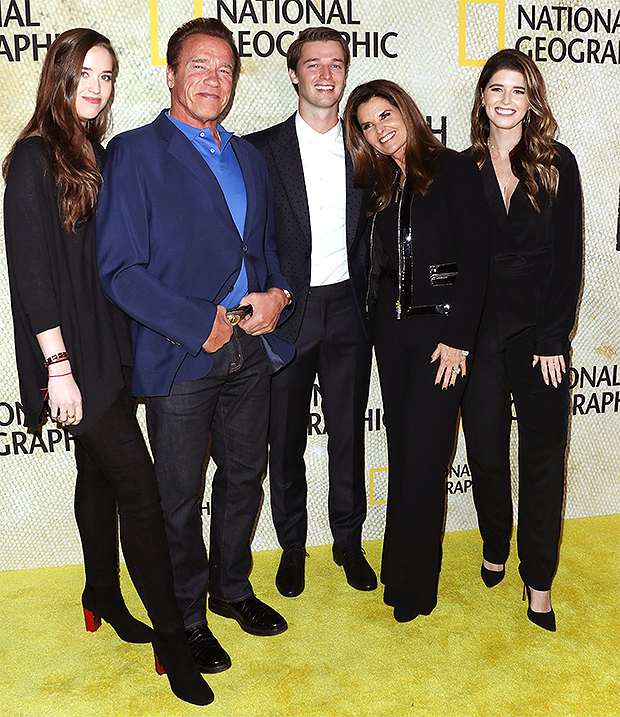 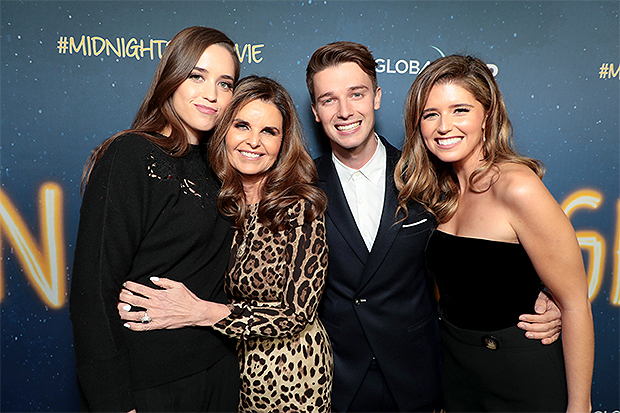 After the finalization of the divorce, HL spoke with another insider close to the family who shared that the former couple “moved on so long ago” that there wasn’t any “specific relief” that came with the separation. “They have been working with a private judge on all of it. Their family knows what has been going on and that part of their lives is over,” the source said. “They still respect each other, but now they will continue to have their own lives and that’s pretty much it.”