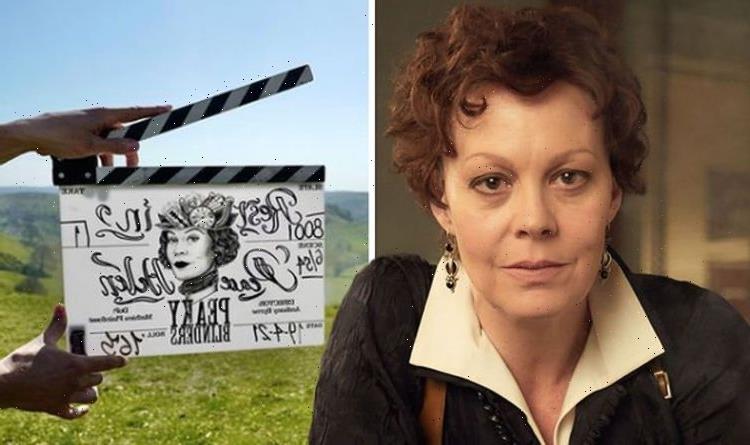 Helen McCrory, who died last week at the age of 52, has been commemorated on the set of Peaky Blinders. The official Instagram page shared a moving tribute to her on a slate board as they continue to film season six.

Helen’s death from cancer was confirmed by her husband Damian Lewis on Twitter on Friday.

The actor was well-known for playing Polly Gray, or Aunt Pol, in the BBC series Peaky Blinders.

In the photo shared on Instagram, she is seen drawn on a slate board with the words “Rest in Peace Helen.”

This was captioned: “Forever part of the Peaky Blinders family.”

The sixth and final season of the show is currently being filmed in Manchester. 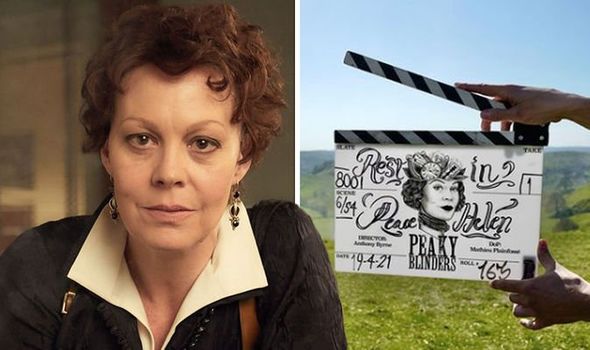 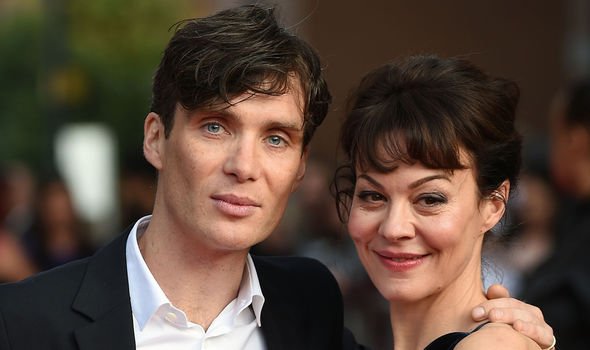 This comes after director Anthony Byrne gave an insight into how she was celebrated on the set last week.

On Sunday, he posted an image of Helen alongside the caption: “Many glasses were raised to Helen in Manchester on Friday night.

“Helen was a force of nature and her loss to film, tv and theatre is immense. More than that, it is the loss of the great work she would’ve gone on to do.

“I am honoured to have worked with her telling the story of the Shelby’s and watching her talent shine as the matriarch Polly Gray.

“She will be greatly missed by the Peaky family.” 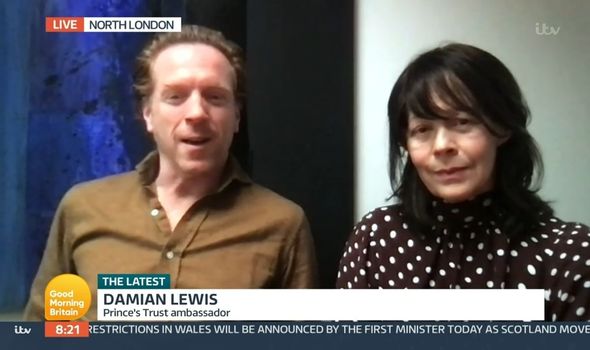 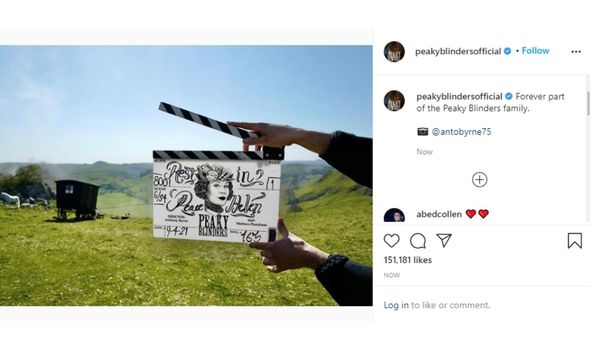 Many of Helen’s Peaky Blinders co-stars have also paid their respects to the star.

Tommy Shelby actor Cillian Murphy said: “I am broken-hearted to lose such a dear friend.

“Helen was a beautiful, caring, funny, compassionate human being.”

He went on to add in a statement: “She was also a gifted actor – fearless and magnificent.

“She elevated and made humane every scene, every character she played.

“It was a privilege to have worked with this brilliant woman, to have shared so many laughs over the years.

“I will dearly miss my pal. My love and thoughts are with Damian and her family.”

While Arthur Shelby star Paul Anderson penned on Instagram: “To my Aunt Polly. Helen McCrory. 9 and a half years on a tv show with a woman who I more than loved.

“One afternoon on Season 5, she offered up her time to me when she could see that I needed it the most and I will never forget that.”

“It is entirely senseless and brutal to lose Helen, she was an extraordinary and remarkable person. Quite shockingly talented.”

Helen’s husband Damian confirmed she had died on Friday evening with a statement on Twitter.

This read: “I’m heartbroken to announce that after an heroic battle with cancer, the beautiful and mighty woman that is Helen McCrory has died peacefully at home, surrounded by a wave of love from friends and family.

“She died as she lived. Fearlessly. God we loved her and know how lucky we are to have had her in our lives.

“She blazed so brightly. Go now, Little One, into the air, and thank you.”