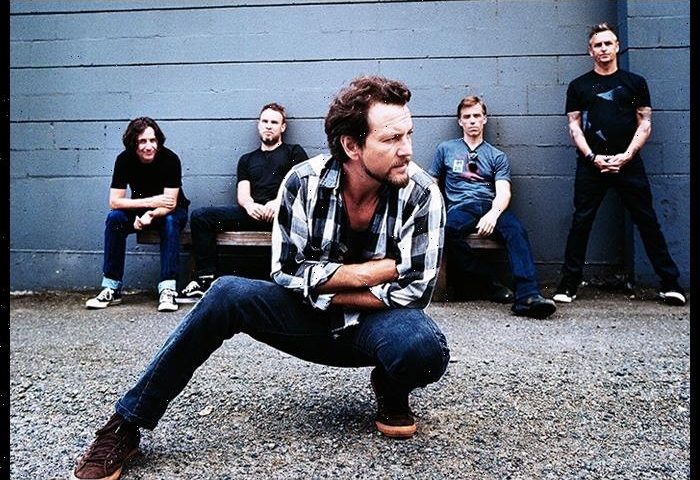 Pearl Jam were forced to cancel their show in Vienna, Austria, on Wednesday after lead singer Eddie Vedder‘s throat was damaged.

The band said in a statement that Vedder’s throat was damaged due to “the extreme circumstances” at the last outdoor show outside of Paris, namely, heat, dust, and smoke from the fires that are raging across Europe.

Vedder has seen doctors and had treatment but as of yet, his vocal cords have not recovered, the band said.

“This is brutal news and horrible timing…for everyone involved. Those who work so hard to put on the shows as well as those who give their precious time and energies to attend,” the statement added.

Pearl Jam offered to refund tickets at point of purchase.

The band apologized for the cancellation despite Vedder and the band trying to find options to still play.

Pearl Jam has not made it clear if Vedder will be able to sing at the three shows remaining on this leg of their tour.