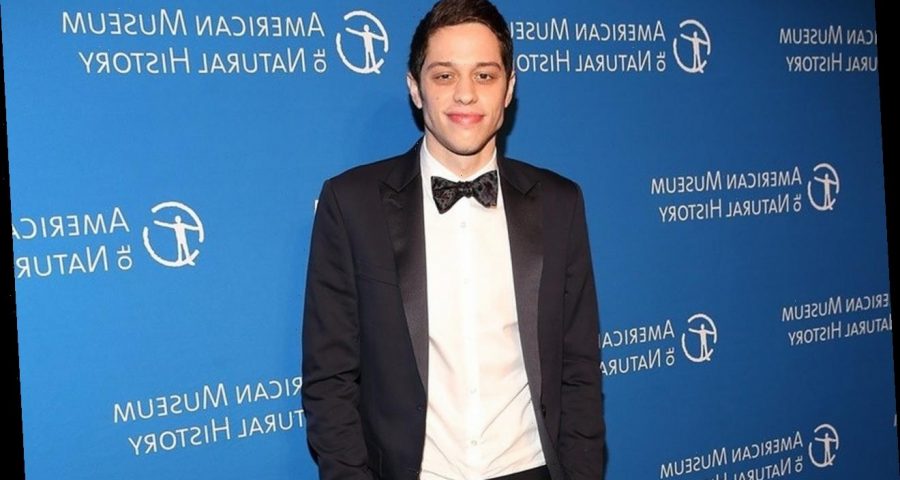 The ‘Saturday Night Live’ regular claims he ‘felt so much better’ about himself after he was diagnosed with borderline personality disorder because it helped him manage his emotions.

AceShowbiz –Pete Davidson felt as though “the weight of the world lifted off (his) shoulders” when he was diagnosed with borderline personality disorder (BPD).

The comedian admitted being formally diagnosed with the mood disorder – which impacts how a person thinks, feels, and interacts with other people – in 2017 made him feel “so much better” about himself, as he was finally able to understand the reason behind the way he was feeling.

Speaking to Glenn Close for Variety’s “Actors on Actors” series, he said, “When somebody finally tells you, the weight of the world feels lifted off your shoulders. You feel so much better.”

Pete spoke as he and Glenn discussed her 2020 film “Hillbilly Elegy“, as well as Glenn’s sister, who was diagnosed with bipolar disorder at the age of 50, and had struggled with “substance abuse” before finally receiving her diagnosis.

Glenn, 73, explained, “I think Hillbilly Elegy was a very honest view of addiction and the terrible difficulty of getting out of that cycle. In my family, my sister was a substance abuser, and because we weren’t close at the time, I really didn’t know what she was going through. If she had been diagnosed sooner, it would have made such a big difference in her life.”

And Pete sympathised with Glenn’s sister’s plight, as he said he “didn’t know how to deal” with his emotions before being diagnosed with BPD.

The “Saturday Night Live” star – who also battled with substance abuse following his rise to fame on the comedy show in 2014 – said, “I’m glad that your sister got a diagnosis. I got diagnosed with BPD a few years ago, and I was always just so confused all the time, and just thought something was wrong, and didn’t know how to deal with it.”