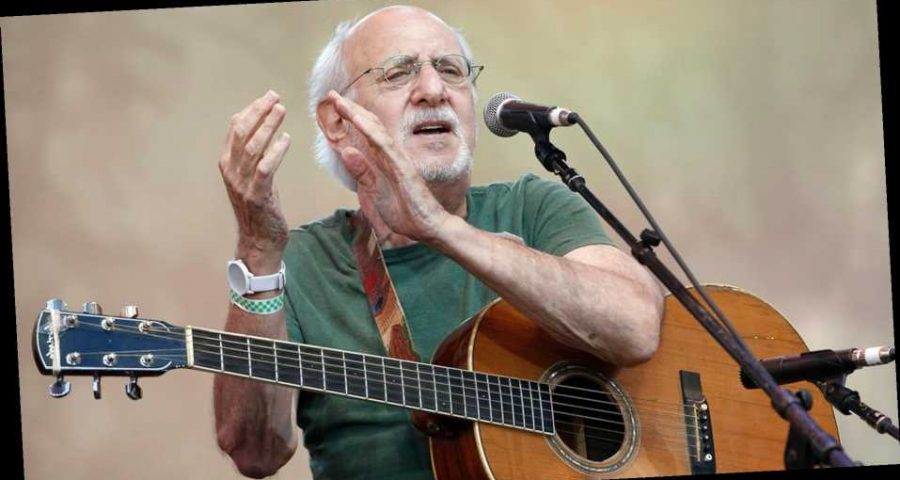 Peter Yarrow of the 1960s folk group Peter, Paul and Mary has been accused in a new lawsuit of raping an underage girl in his hotel room in 1969.

A woman named Deborah Martin filed a complaint against Yarrow, 82, and the musical trio’s employer, in Manhattan Supreme Court on Wednesday under the state’s Child Victims Act.

An attorney for Yarrow, Martin and reps for the Peter, Paul and Mary, Co. did not immediately respond to Fox News’ requests for comment.

Martin alleges in the complaint that she was a fan of Peter, Paul and Mary, and even met members of the group during her youth. Martin had “several seemingly-friendly interactions with Yarrow,” according to the complaint, and claims Yarrow groomed the plaintiff.

GERARD DEPARDIEU SPEAKS OUT, MAINTAINS INNOCENCE AFTER BEING CHARGED FOR RAPE AND SEXUAL ASSAULT

In 1969, the alleged victim ran away from her St. Paul, Minn. home and called Yarrow. The folk musician “directed Martin to meet him in the lobby of a hotel on the Lower East Side of Manhattan.” 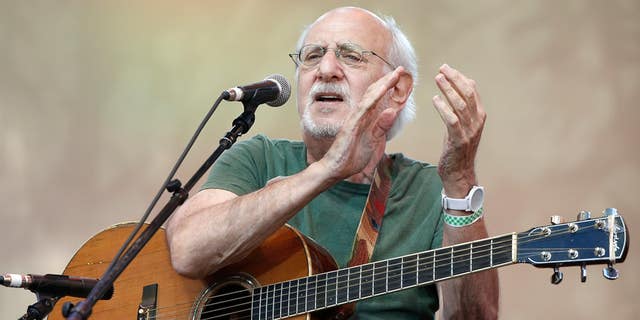 Peter Yarrow of Peter, Paul and Mary is accused of ‘grooming’ and sexually abusing an underage girl in his hotel room in 1969.
(AP)

“Martin complied, meeting Yarrow at the hotel room he booked and paid for. In 1969, Yarrow raped Martin…in the hotel room,” the complaint alleges.

The complaint claims Martin was under the age of 18 during the alleged rape.

“As a direct result of the Yarrow’s conduct, Martin suffered anad will continue to suffer great pain of mind and body, conscious pain and suffering, psychological suffering, mental anguish, loss of enjoyment of life, severe and permanent emotional distress, physical manifestations of emotional distress,” among other feelings of “worthlessness” and shame, the document further alleges.

The court docs claim Peter, Paul & Mary, Co. “had a duty to conduct appropriate and proper hiring, screening, and retention practices to prevent the hiring and retention of those who may pose a risk of harm, including but not limited to sexual abuse as well as emotional abuse, to minors.”

Yarrow was previously convicted for taking “indecent liberties” with a 14-year-old girl in 1970. The offense was later pardoned by former President Jimmy Carter.