Phillip Schofield, 58, is said to have fuelled his rift with Eamonn Holmes, 60, by spelling his name wrong throughout his autobiography Life Is What You Make It. In the book, the star has incorrectly written his This Morning colleague’s first name with only one “n”, rather than two.

He will be mortified

“If it’s a joke, Eamonn certainly wasn’t in on it and the error has ruffled feathers, yet again.”

The mistake occurs four times in the book and reportedly has the potential to sour relations between the two broadcasters.

A source close to Phillip stated to The Sun: “It’s a genuine typo — Phil didn’t have a clue. 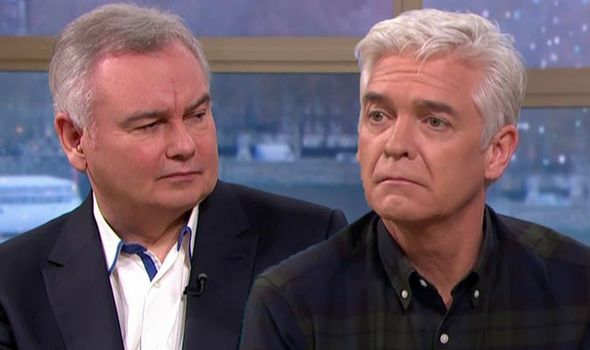 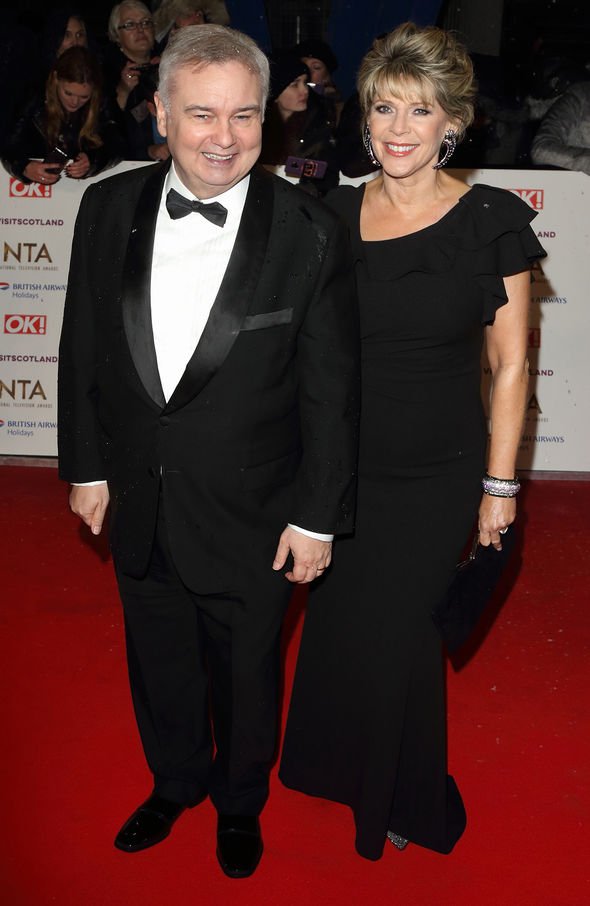 “He’ll be mortified to think he might have upset Eamonn.”

Express.co.uk has approached representatives for Phillip Schofield and Eamonn Holmes for comment.

Sources claimed tensions arose between the co-stars earlier this year.

It was previously reported that Ruth had made a formal complaint to ITV bosses about Phillip. 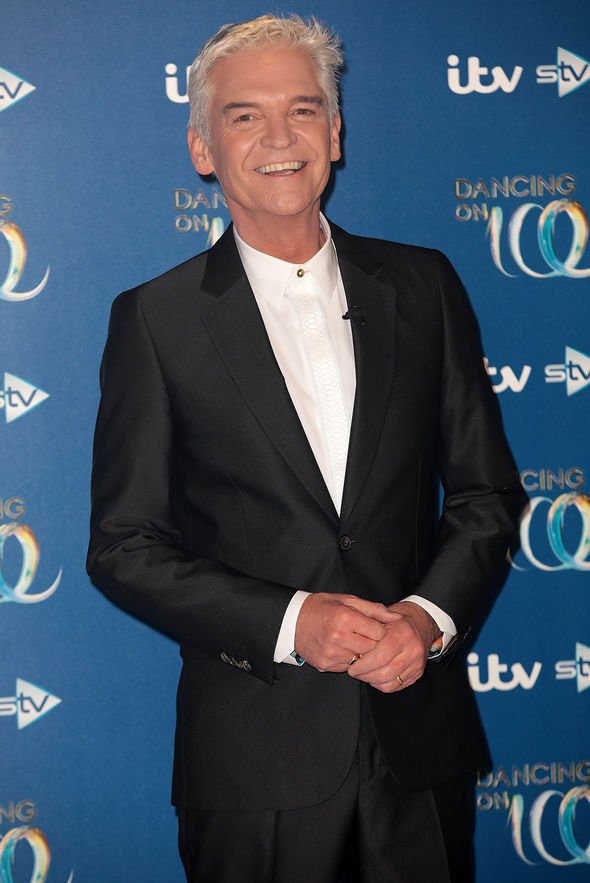 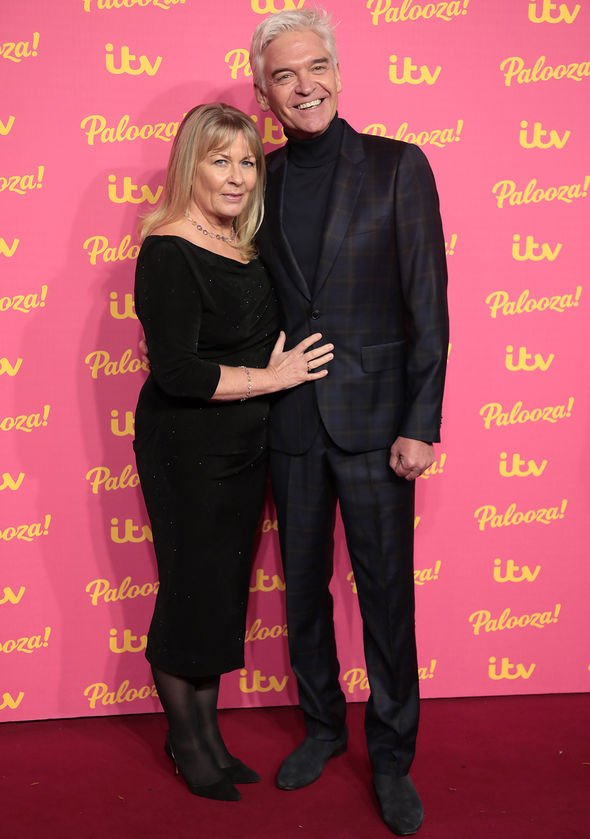 In light of the claims, ITV representatives confirmed to Express.co.uk that no complaint was made.

In January, fans claimed they spotted “tension” between Ruth and Phillip at the National Television Awards.

One person commented: “#NationalTelevisionAwards Phillip Schofield and Ruth Langsford awkward and in my opinion forced!”

Another person said: “Ruth Langsford’s ‘Thank you’ through gritted teeth to Phillip Schofield after he suggests that she should also speak was a mood #NTAs.”

However, Eamonn and Ruth showed their support for Phillip when he came out as gay in February.

The 58-year-old said that Eamonn and Ruth were both “utterly magnificent” at the time.

It comes as Phillip, recalled the “raucous” evening he and Holly Willoughby won a gong at the National Television Awards for This Morning back in 2016, as he shared as an extract from his autobiography on social media.

The TV duo ended the evening “p**sed in McDonald’s” showing off their prize to staff members before they ended up getting “split up” from each other.

Phillip had “apparently decided to go home” while his colleague Holly wanted to carry on the night’s celebrations, as she headed over to Ant McPartlin’s home for late-night drinks.

Not letting her colleague end the boozy night early, Holly called Phillip up to see where he had gone and urged him to carry on the evening’s frivolities at Ant’s house with her.

Phillip, while reading a chapter from his upcoming book Life Is What You Make It, said: “I got a call from Holly who turned into Martin Luther King, ‘Where are you?’ she asked.

“‘On the way home,’” Phillip responded.

“‘We’re going to Ant’s I’ll meet you there,’” finished Holly.