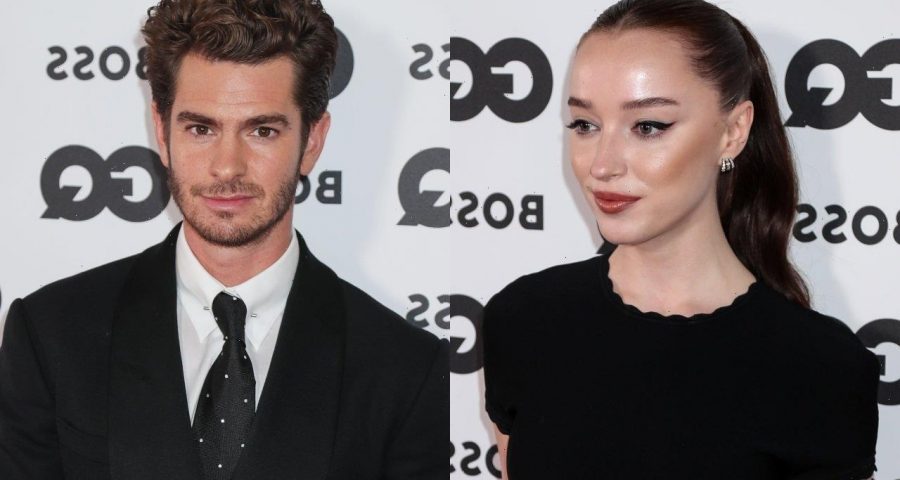 The ‘Bridgerton’ actress and the ‘Tick, Tick… Boom!’ star are reportedly spotted getting cozy while at the afterparty of GQ Man of the Year Awards in London.

AceShowbiz –Phoebe Dynevor and Andrew Garfield may be the new Hollywood couple. If a new report is to be believed, the “Bridgerton” actress and the “Tick, Tick… Boom!” star were spotted getting cozy while at the after of GQ Man of the Year Awards in London on Wednesday, November 16.

A source told The Sun that the two stars got along well at the afterparty, which was held at Mandarin Oriental Hyde Park Hotel. “Andrew and Phoebe clicked straight away, there was an immediate attraction,” the insider said.

“They know each other through various acquaintances in the business and have plenty in common,” the informant continued. “But this is certainly no one-off encounter. After leaving together, they’ve since met up and are acting like a proper couple.”

Phoebe’s last public relationship was with Pete Davidson. She broke up with the “Saturday Night Live” alum, who is currently rumored to be dating Emily Ratajkowski following his split from Kim Kardashian.

As for Andrew, the “Amazing Spider-Man” actor was previously linked to Sports Illustrated swimsuit model Alyssa Miller and Emma Stone among others. The “Under the Banner of Heaven” actor previously reflected on his personal life.

“The good news is, all my high school friends, we’re all celebrating [turning 40] together,” he said during a November interview with GQ. “But it’s interesting – I always thought I would be the first to have kids and settle down, and they’re all shacked up and a couple of kids deep, for the most part.”

He further explained that he had some “guilt” around the expectation that he become a parent and has been working on “releasing” himself from what he called the “societal obligation of procreating by the time I’m 40.” He told the magazine, “It’s more about accepting a different path than what was kind of expected of me from birth, like, ‘By this time you will have done this, and you will have at least one child,’ that kind of thing. I think I have some guilt around that. Obviously, it’s easier for me as a man.”