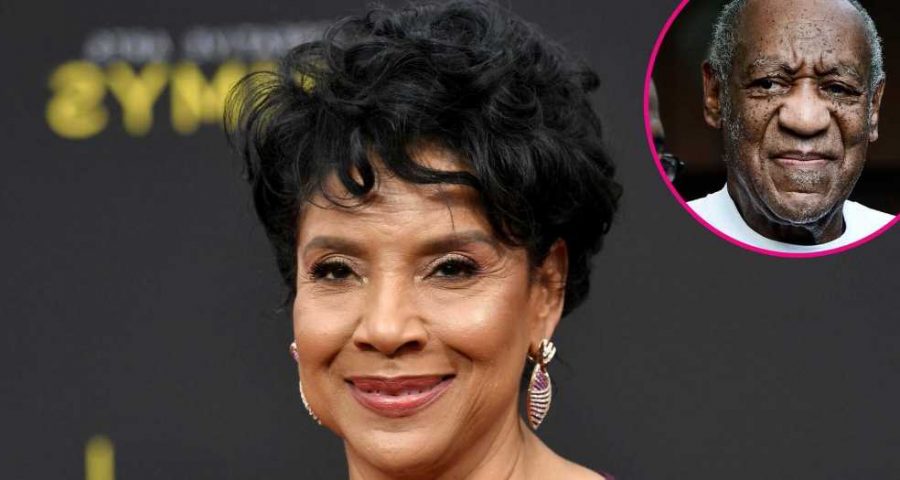 Saying sorry? Phylicia Rashad responded to backlash over her support of Bill Cosby’s release from prison, claiming she is still a champion of sexual assault survivors.

“I fully support survivors of sexual assault coming forward,” the 73-year-old actress wrote via Twitter on Wednesday, June 30. “My post was in no way intended to be insensitive to their truth.”

The Cosby Show alum, who played Cosby’s TV wife Clair Huxtable for eight seasons from 1984 to 1992, added: “Personally, I know from friends and family that such abuse has lifelong residual effects. My heartfelt wish is for healing.” 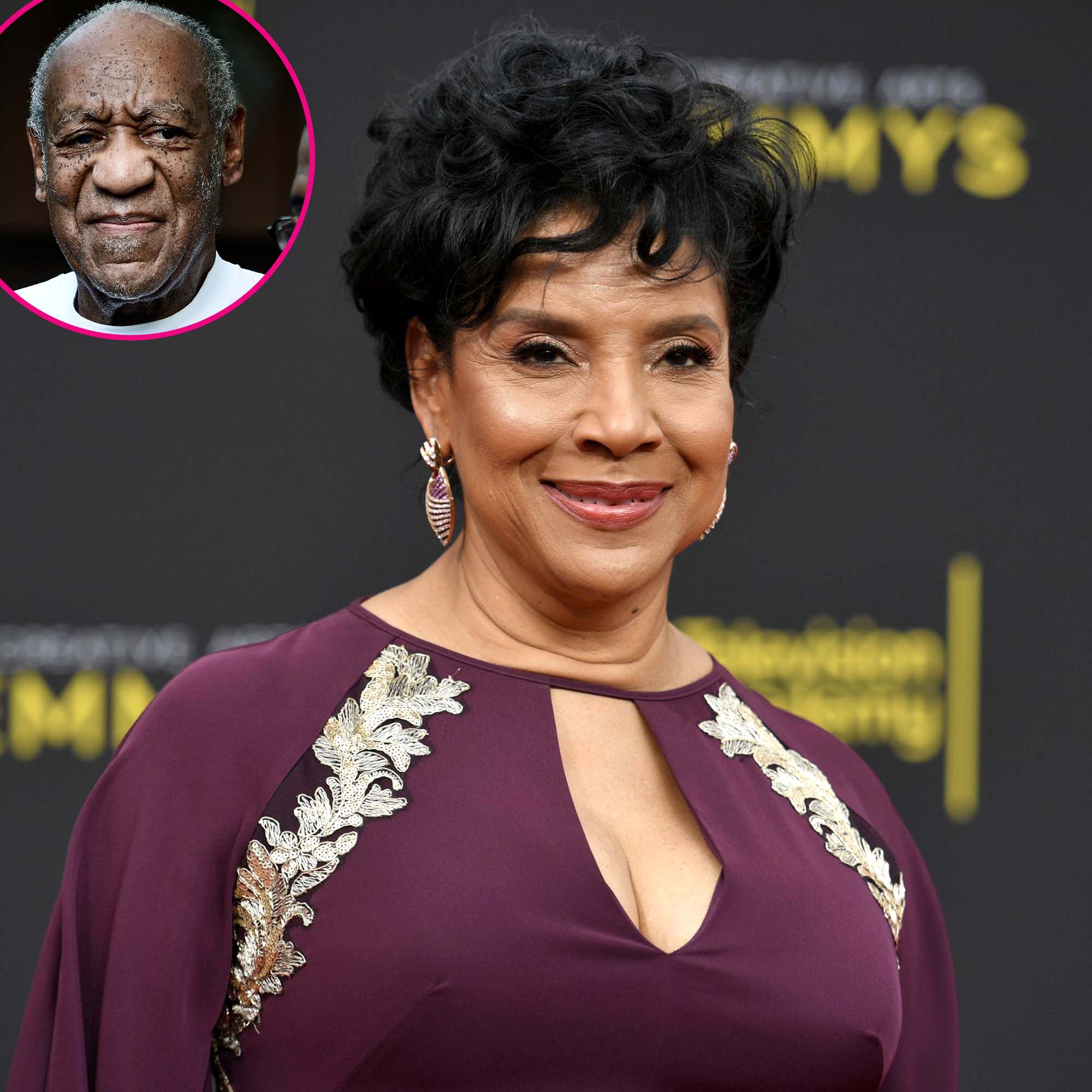 Hours earlier, Rashad cheered over the news that her longtime friend had been released from jail nearly three years after he was convicted of sexual assault.

“FINALLY!!!! A terrible wrong is being righted- a miscarriage of justice is corrected!” she tweeted alongside a story of the comedian’s release.

Fans were quick to respond to Rashad’s controversial response, with one user writing, “I hope the Cosby Show residual checks are worth what is left of your dignity,” before the Empire alum turned off the ability to comment.

Rashad’s second tweet also caused a stir on social media with one user replying, “You can’t support survivors of physical assault and then cheer when a sexual predator gets off on a technicality. Very disappointing.” 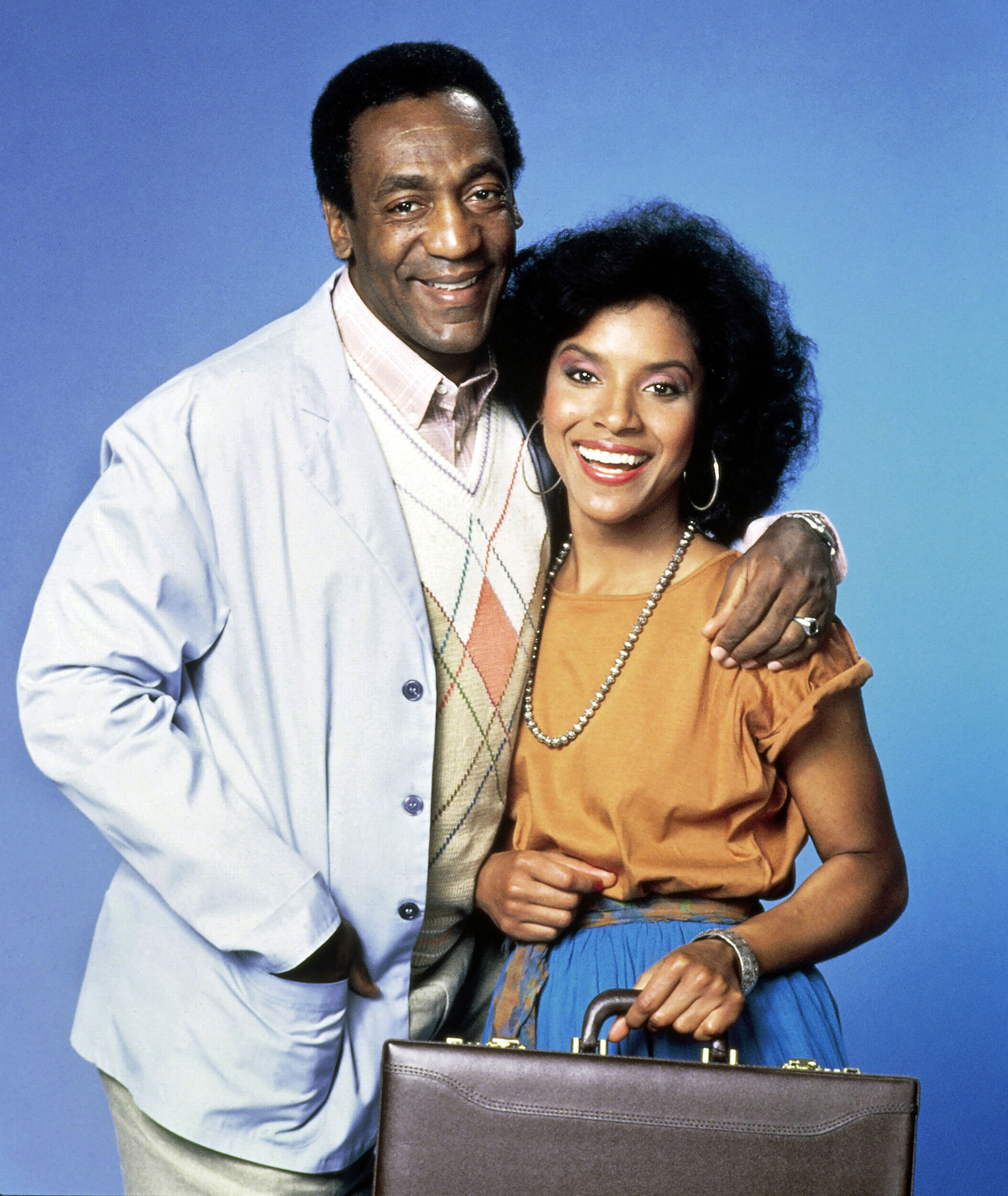 Another user added, “You told 60 survivors of sexual assault that their pain didn’t matter by cheering the fact that their attacker was freed on a technicality. You chose to add to their pain today. That’s not support or wishing them healing.”

Us Weekly confirmed on Wednesday that Cosby, 83, was released from state prison after the Pennsylvania high court found an agreement with a previous prosecutor that prevented the actor from being charged.

The father of five was previously sentenced to three to 10 years in prison in September 2018 after being convicted earlier that year of drugging and sexually assaulting Andrea Constand. Cosby was accused of sexual assault by more than 60 women by the time he went to trial.

The Philadelphia native was denied bail at the time and opted not to make a statement during the 2018 hearing. He maintained his innocence throughout the legal proceedings, addressing his release on Wednesday via Twitter. 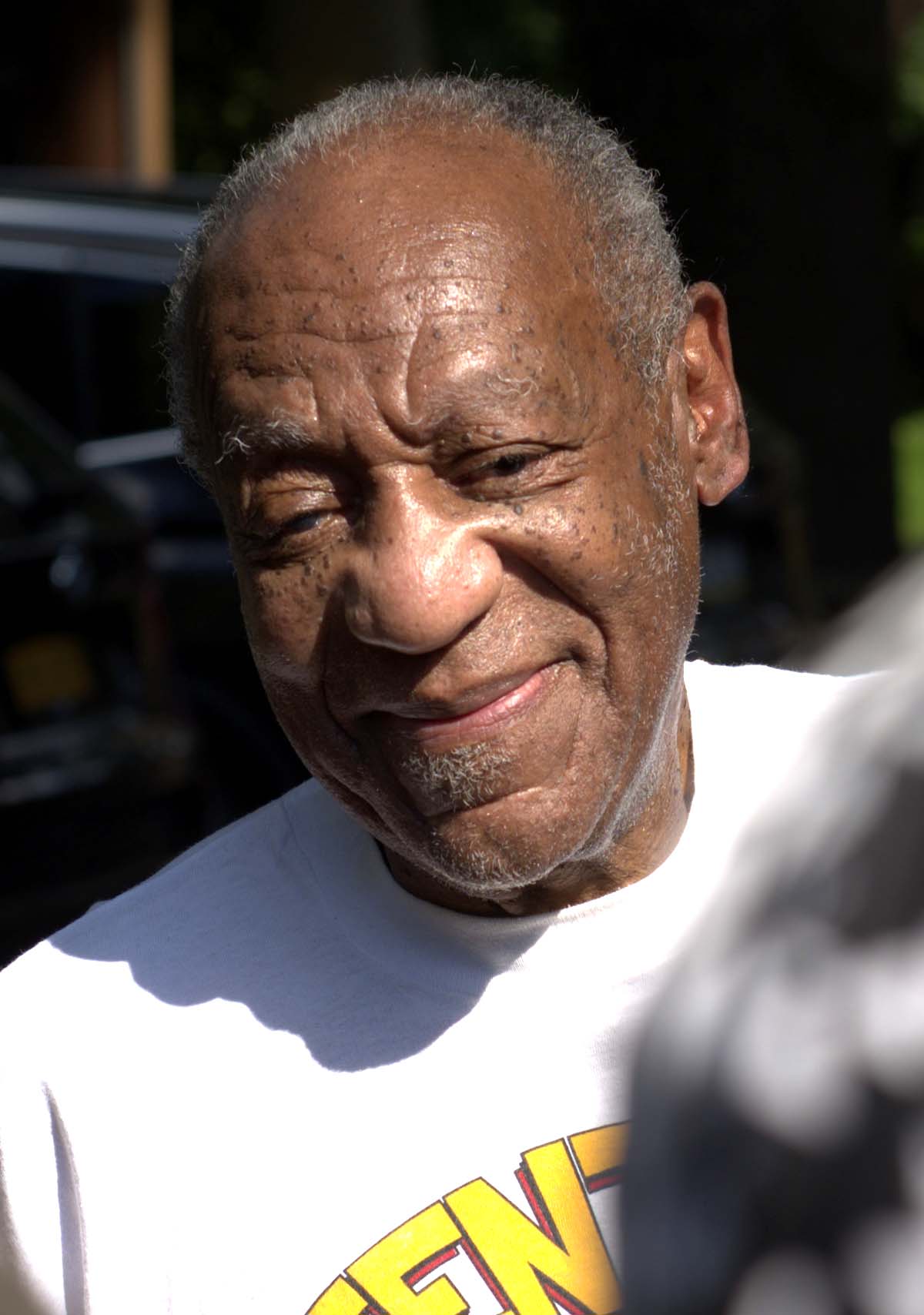 “I have never changed my stance nor my story. I have always maintained my innocence,” Cosby said in a statement. “Thank you to all my fans, supporters and friends who stood by me through this ordeal. Special thanks to the Pennsylvania Supreme Court for upholding the rule of law.”