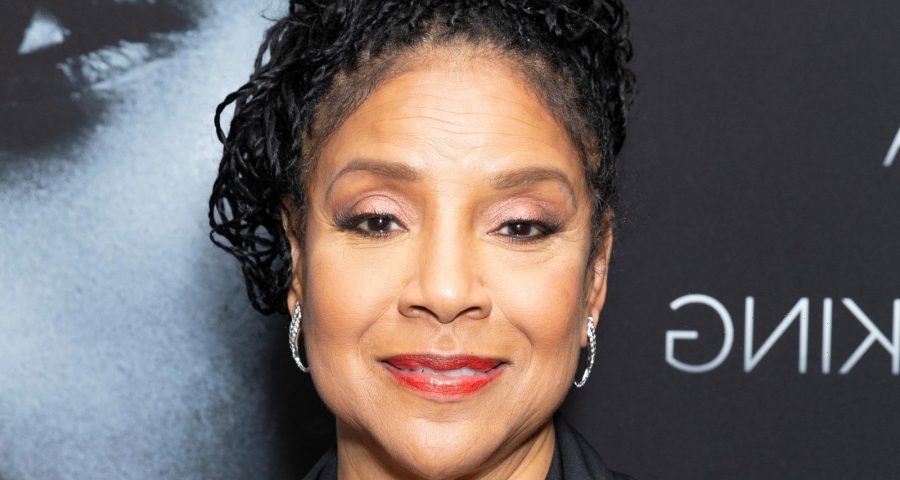 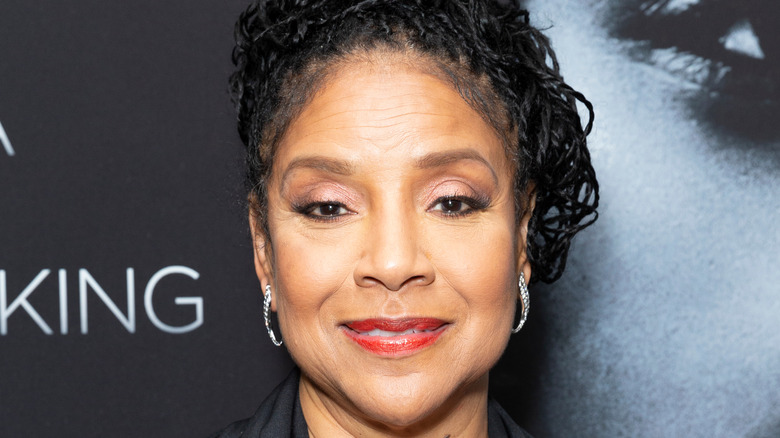 Many were surprised when Bill Cosby’s conviction for sexual assault was overturned by a court in Pennsylvania on June 30. It seems that most people are outraged; after all, 60 women spoke out against Cosby, with many of them alleging that the former TV star had drugged and raped them.

One person who is thrilled by the court’s decision, however, is Phylicia Rashad, Cosby’s former co-star on “The Cosby Show.” Rashad shared her thoughts on the day’s events on Twitter, writing, “FINALLY!!!! A terrible wrong is being righted- a miscarriage of justice is corrected!” and posting a photo of Cosby.

Unsurprisingly, many people were disappointed and even outraged by Rashad’s tweet. Rashad ended up having to explain herself further, but didn’t go so far as to apologize for what she wrote in a follow-up tweet. “I fully support survivors of sexual assault coming forward,” she said. “My post was in no way intended to be insensitive to their truth. Personally, I know from friends and family that such abuse has lifelong residual effects. My heartfelt wish is for healing.”

People are calling on Phylicia Rashad's removal from Howard 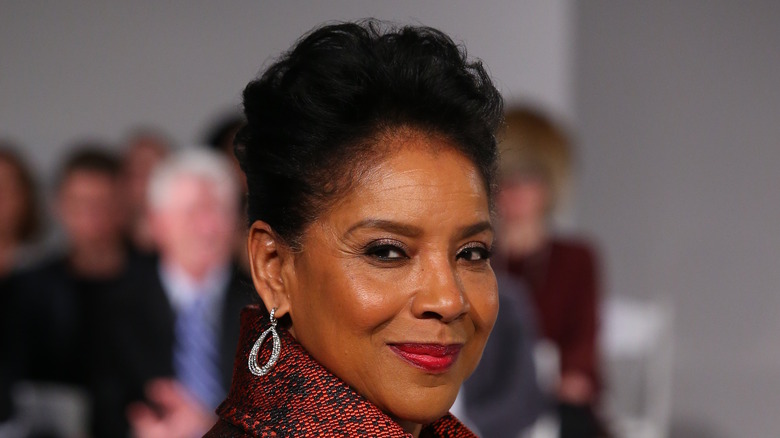 Phylicia Rashad was recently named the dean of the Fine Arts Department at Howard University. “It is a privilege to serve in this capacity and to work with the Howard University administration, faculty and students in reestablishing the College of Fine Arts,” she said in a statement following her appointment to the position (via CNN).

Her new role might be in jeopardy following her tweet. As a source close to Rashad told Page Six in 2017, “Phylicia has never wavered in her support of Bill and she’s said she’ll be available for whatever he might need, whenever he might need it.” This support is infuriating people all over the internet.

One critic tweeted, “It turns out the only thing more cringe than watching a woman defend her rapist husband is watching a woman defend her rapist *fictional* husband. Another contributed, “I’m sure Phylicia Rashad being the new dean of Howard University’s College of Fine Arts will have absolutely no bearing whatsoever on how that program handles student claims of sexual harassment and assault.”

If you or anyone you know has been a victim of sexual assault, help is available. Visit the Rape, Abuse & Incest National Network website or contact RAINN’s National Helpline at 1-800-656-HOPE (4673).