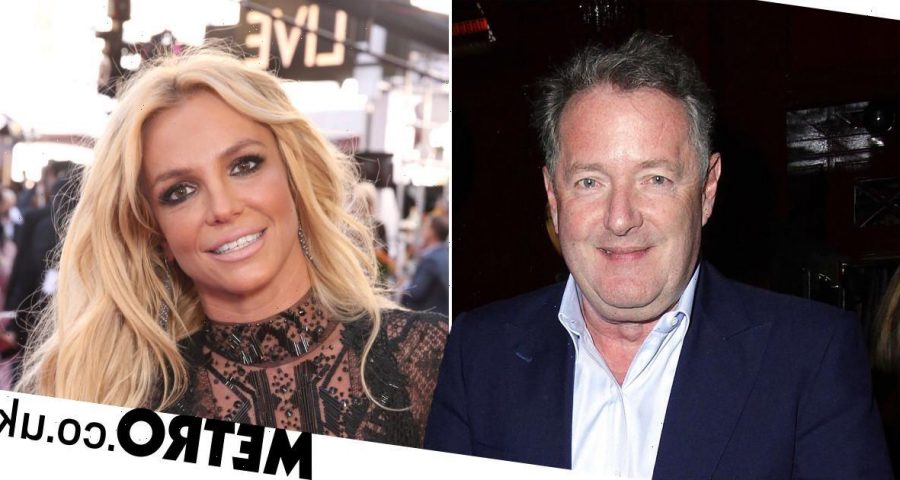 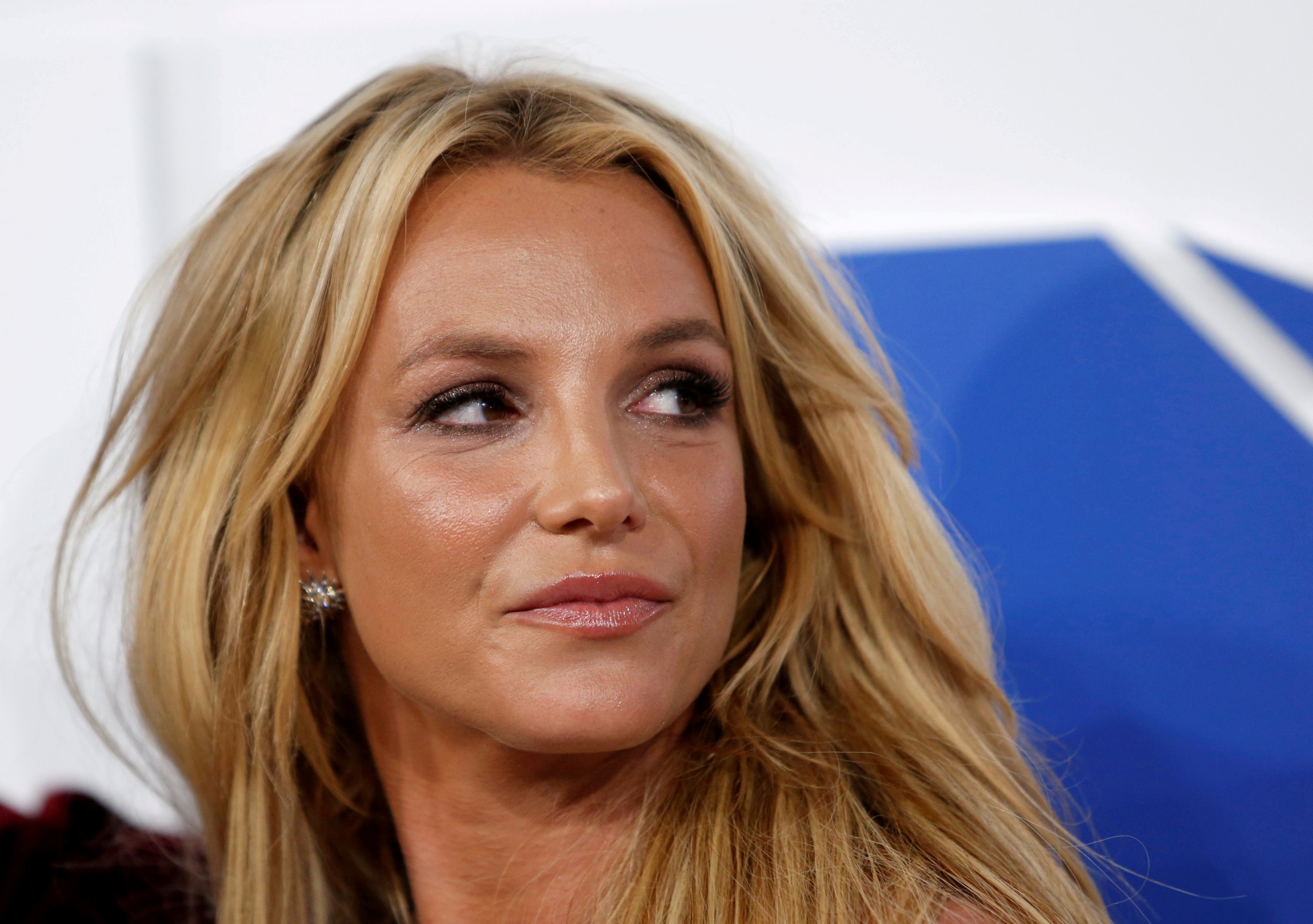 Piers Morgan has joined the chorus of celebrities calling for Britney Spears to be released from her conservatorship after her harrowing testimony yesterday.

On Wednesday, the 39-year-old popstar spoke to the Los Angeles court directly for over 20 minutes, requesting that the conservatorship she has been under since 2008 be lifted.

During her testimony, Britney claimed that she wanted to marry boyfriend Sam Asghari and have a third child, but she could not get permission to remove her IUD so she could try and get pregnant.

In his column for MailOnline, Piers said that Britney had become ‘a modern-day slave of the very worst freedom-denying kind’, and urged the judge in the conservatorship case to release the star ‘from her living hell’.

The former Good Morning Britain host wrote: ‘It was stunning to hear the brutal reality from Britney’s own mouth, in her own powerful, eloquent, often rapid-fire words.

‘It was like she couldn’t wait to finally have her say, and who could blame her for the obvious frustration and anger?’

Piers, 56, noted that Britney first entered the conservatorship in 2008 following a mental breakdown, but said that she is a ‘very different woman now, a much older, more mature one with a higher degree of self-awareness’.

The journalist defied anyone ‘not to come to the same conclusion’ as Britney, who claimed the conservatorship is abusive, after listening to her full statement.

He added: ‘Britney has now laid bare, clearly and shockingly, the horrifyingly draconian prison-like conditions under which she has to endure her life in this conservatorship.’

Piers ended his column urging Judge Brenda Penny, who is presiding over the case, ‘to say yes to this poor tormented woman’s cries for freedom, end her conservatorship and release her from her living hell’, and added the hashtag ‘#FreeBritneySpears’.

The star joins a flood of celebrities who spoke out in support of Britney following her testimony.

Britney’s ex-boyfriend Justin Timberlake tweeted: ‘After what we saw today, we should all be supporting Britney at this time.

‘Regardless of our past, good and bad, and no matter how long ago it was… what’s happening to her is just not right. No woman should ever be restricted from making decisions about her own body.

‘No one should EVER be held against their will… or ever have to ask permission to access everything they’ve worked so hard for. Jess and I send our love, and our absolute support to Britney during this time. We hope the courts, and her family make this right and let her live however she wants to live.’

Mariah Carey wrote: ‘We love you Britney!!! Stay strong’, while Rose McGowan tweeted: ‘Britney Spears has every right to be angry. How would you feel if your life was stolen, dissected, mocked? I pray she gets to live your life on her terms. STOP CONTROLLING WOMEN. #FreeBritney.’

Judge Penny thanked Britney for her ‘courageous’ words in court, but did not deliver a ruling.

It is likely that there will be a long legal process before any decision is made on whether the conservatorship will end.