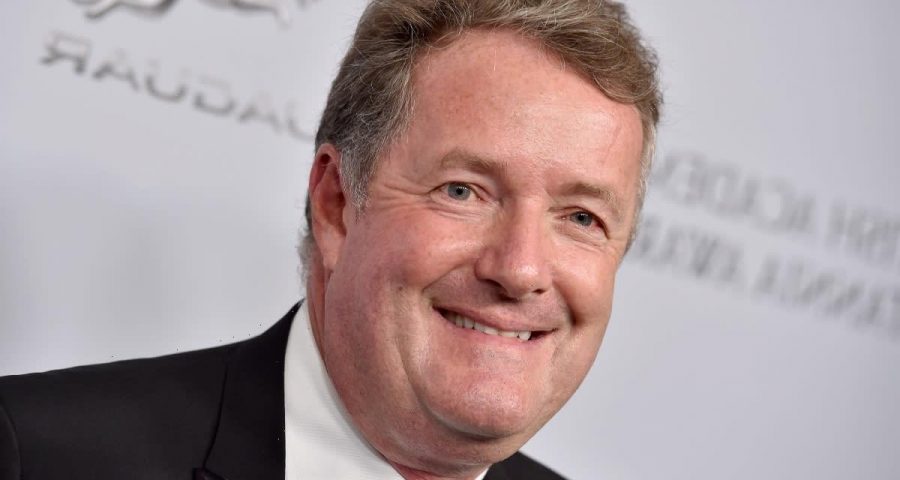 Piers Morgan has tweeted about a “terrible invasion of [his] privacy” after the second part of Prince Harry and Meghan Markle’s docuseries landed on Netflix on Thursday.

Posting on the social media platform, he wrote: “I’m being regularly heard/quoted in this second instalment of the Megsflix whine-a-thon. I’m traumatised by this terrible invasion of my privacy.” 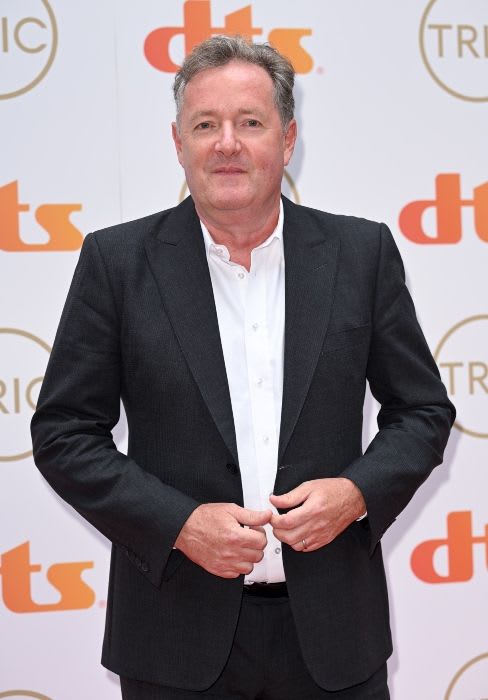 He later added: “God, their incessant whining is so insufferably exhausting. #MeghanandHarryNetflix.”

He also retweeted royal correspondent Chris Ship, who wrote: “Harry does indeed claim it was the Palace and his brother who was “willing to lie” to protect William. Harry said he wasn’t asked to put his name to a statement that William *hadn’t* bullied him and Meghan out of the Royal Family. Implying that William actually did,” adding that their comments were “astounding treachery”. 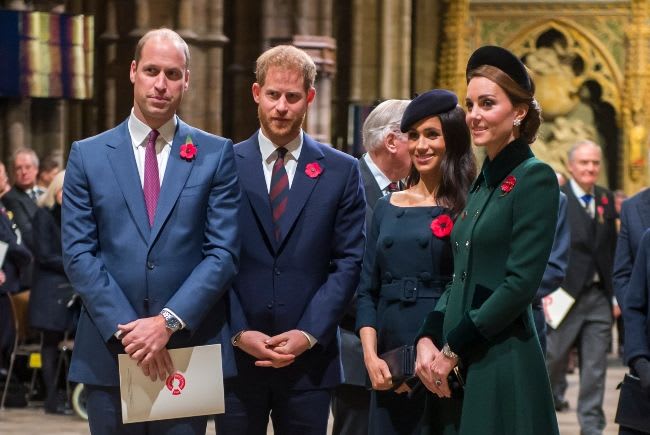 Piers also commented on Harry’s explanation about his fall out with his older brother, the Prince of Wales, writing: “Prince Harry publicly trashing his brother William, branding his father King Charles a liar, and attacking his grandmother the late Queen for doing nothing. This is such a grotesque and sickening betrayal of his family.”

In the docuseries, Harry talks about the breakdown of his relationship with William saying: “It was terrifying to have my brother scream and shout at me, and my father say things that simply weren’t true… and my grandmother sit there and quietly take it all in.”

He added: “The saddest part of it was this wedge created between myself and my brother so that he’s on the institution side, and part of that I get, that’s his inheritance. So to some extent, it’s already ingrained in him that part of his responsibility is the survivability and continuation of this institution.”

Make sure you never miss a ROYAL story! Sign up to The Royal Explainer newsletter to receive your weekly dose of royal features and other exclusive content straight to your inbox.