Piers Morgan was stopped by police for speeding back in June. The Good Morning Britain presenter has now detailed what happened when he did a speed-awareness course.

My cover blown, I remained unusually silent for the next tortuously tedious two-and-a-half-hours

The 55-year-old was originally caught out heading to a celebrity Paddy Power golf tournament.

He later avoided a fine and points on his license by agreeing to take on the training.

However, Piers’ session didn’t qute go to plan after he attempted to “preserve a modicum of anonymity”.

Unfortunately for the journalist, who used just his middle name, his cover was “blown” at the very beginning. 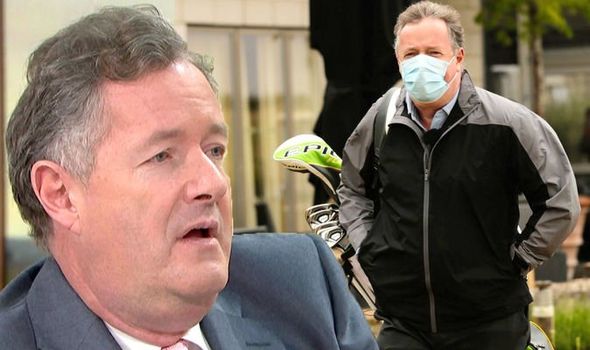 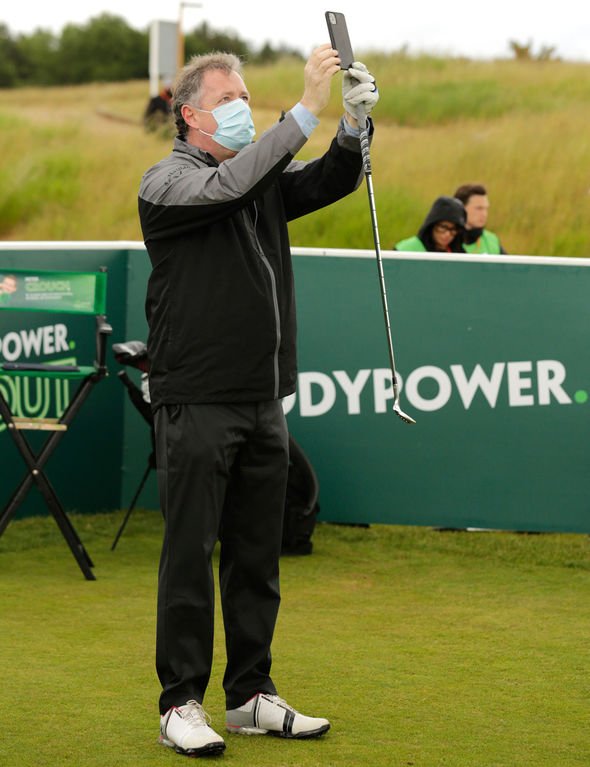 Detailing what happened in his latest column, the father-of-four admitted “I almost wish I’d taken the three points”.

Recalling his socially-distanced meeting last month, Piers said it was a fellow driver’s office colleagues that rumbled him.

He explained: “I took part in a speed-awareness course today, after being caught doing 46mph in a 40mph zone.

“Because of Covid they’re all being done online in a Zoom-style session (ironically!).” 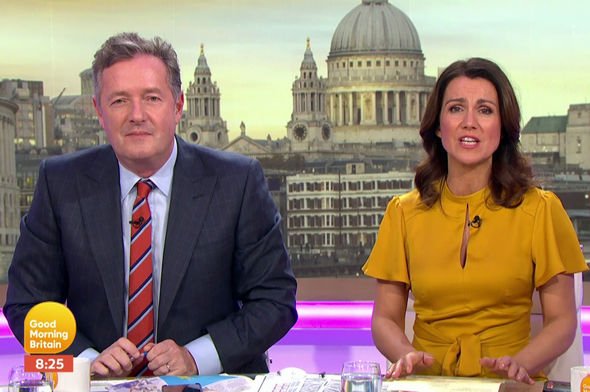 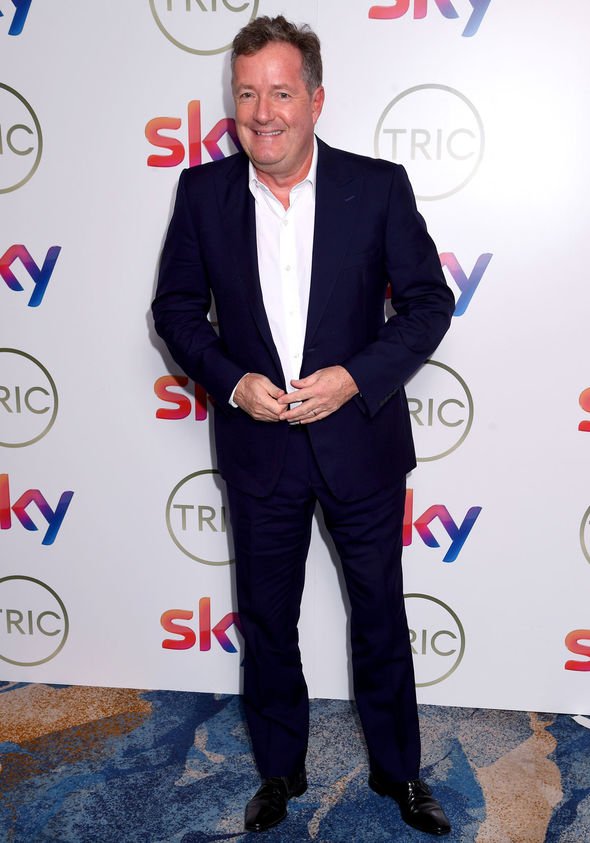 Piers then said: “So, in an effort to preserve a modicum of anonymity, I deployed my middle name ‘Stefan’ as my on-screen user moniker.

“Only for office colleagues of another participant to spot me instantly and roar with laughter, saying: ‘You’re not kidding us, Piersy!’”

He stated: “My cover blown, I remained unusually silent for the next tortuously tedious two-and-a-half-hours, apart from proffering a couple of monosyllabic responses to questions from our glorified traffic-warden instructor.”

Detailing who else was on the call, Piers said some were “far keener” than him to share, in his latest piece for the Mail’s Event magazine.

He added: “Sadly, some of my fellow virtual miscreants – two were lying on their beds, one was in Dubai, and another pair disappeared after the half-time break suffering from ‘technical issues’.

“[They] were far keener either to treat it like Mastermind by excitedly answering everything, or by boring us all to tears with their lengthy driving experiences.”

Meanwhile, it comes just hours after Piers Morgan was blamed by legendary footballer Paul Gascoigne for his house being burgled.

The 53-year-old revealed that a collection of personal effects were stolen from his home in Poole, Dorset, while he had been filming Life Stories.

Gazza had been in the audience to support his friend Vinnie Jones, who opened up on the devastating loss of his wife Tanya Jones following her battle with skin cancer.

The football legend said police informed him that a tweet sent by Piers could have alerted thieves that he would not be home.

The outspoken star had shared a photo of them together in the London TV studio.