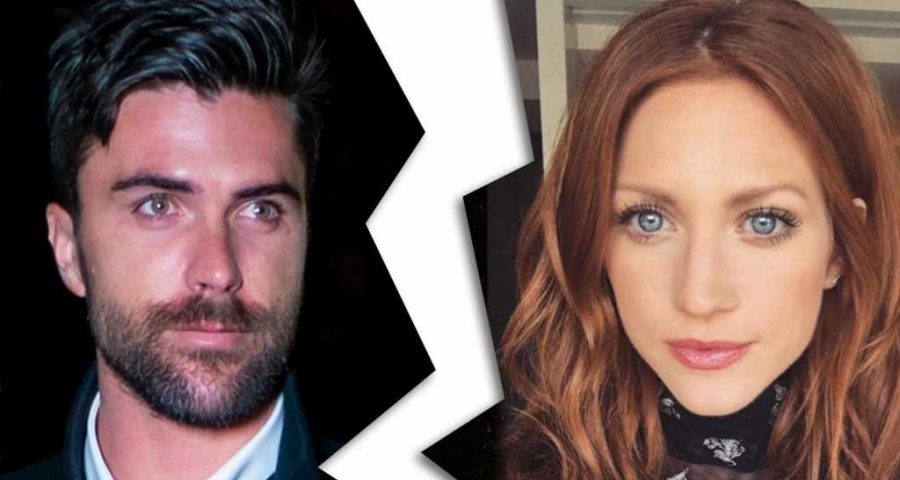 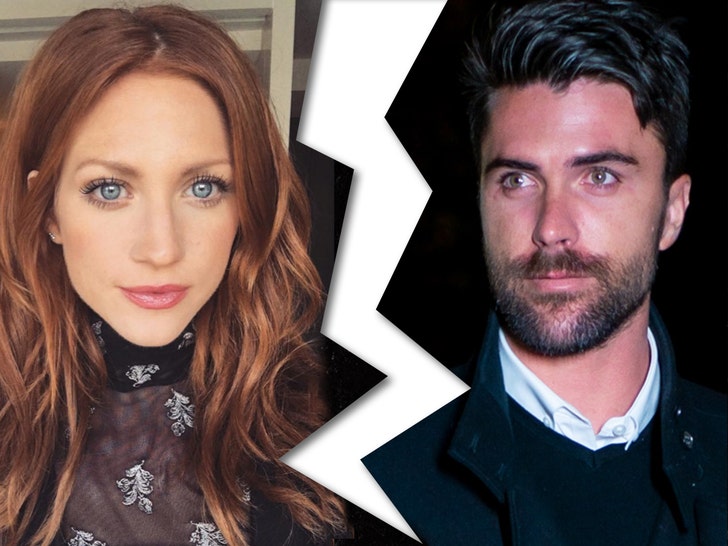 Brittany Snow is a single woman again, because she and her husband are dunzo … TMZ has learned.

Sources connected to the couple tell TMZ … the “Pitch Perfect” star and Tyler Stanaland have officially called it quits — this after rumors of infidelity, although we’re told there’s no truth to any of those and that they had no bearing on the breakup.

What we are told, however, is that this uncoupling has been a long time coming — and mostly has to do with distance. Apparently, L.A. (where BS lives) and Orange County (TS’s home) is a bit too far and they were having problems splitting their time between the areas.

Again … our sources insist this has nothing to do with cheating, with emphasis on the fact that Tyler is NOT dating his “Selling the OC” costar Alex Hall … despite speculation they might be a thing. We’re told the two Netflix stars are simply friends.

Unclear when exactly they threw in the towel on their relationship, but we do know it’s over now. Snow posted Wednesday, “After time and consideration, Tyler and I have made the difficult decision to separate. This decision was made with love and mutual respect for one another. We have realized we need to take some time and make sure we are each living our most fulfilling and authentic lives.”

She continued, “We started this journey as best friends and our relationship will continue to be a priority not only for us but for our dog Charlie. We sincerely appreciate your support and ask for privacy as we navigate this new chapter.”